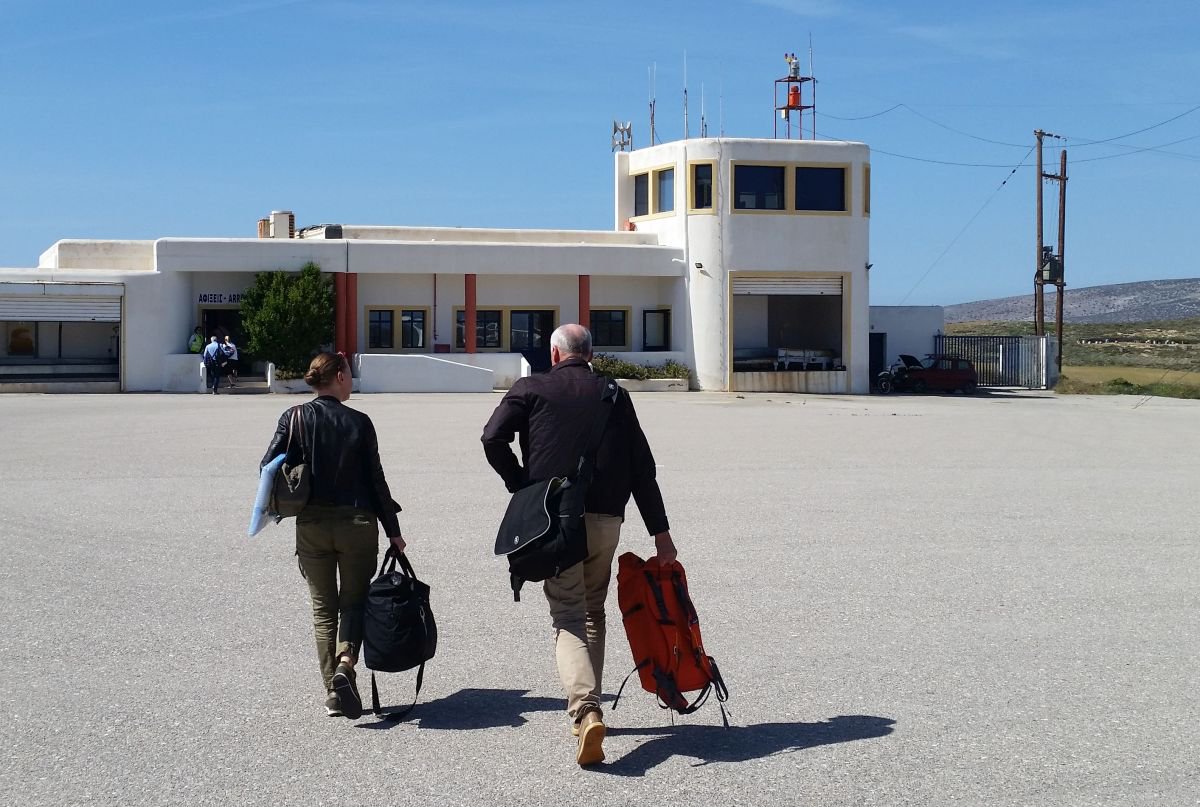 Greece’s number of arrivals and tourism-related revenue increased in September and October, with consumers regaining confidence across major source markets, according to Institute SETE’s (INSETE) monthly bulletin released on Wednesday.

More specifically, the InSETE report found that incoming arrivals across Greek airports grew by 15.2 percent in October and in total from the start of the year by 8.7 percent. 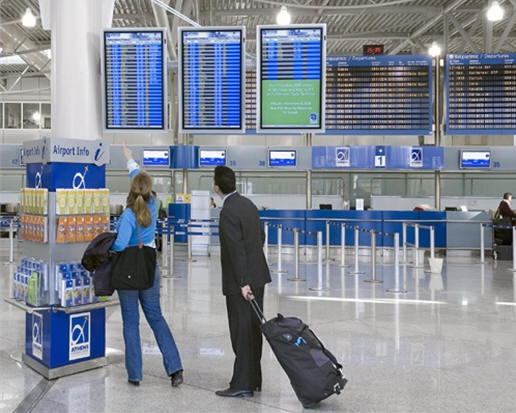 At the same time, the study points to crucial changes in Greece’s tourism sector which include rising revenue in September evidence of a longer tourism season, the decision by Greece’s Independent Authority for Public Revenue to tax Airbnb rentals as of 1 January 2018, as well as the implementation of a “stayover” tax on hotel stays, a special levy on ships and recreational watercraft, and the opening next month of the application procedure for tourism-related businesses seeking funding.

On the downside, the number of arrivals by road declined in October by 8.6 percent still marking a rise however of 8.5 percent since the beginning of the year.

INSETE is a non-profit organization within the Greek Tourism Confederation (SETE) which monitors, documents and provides information related to the tourism sector.