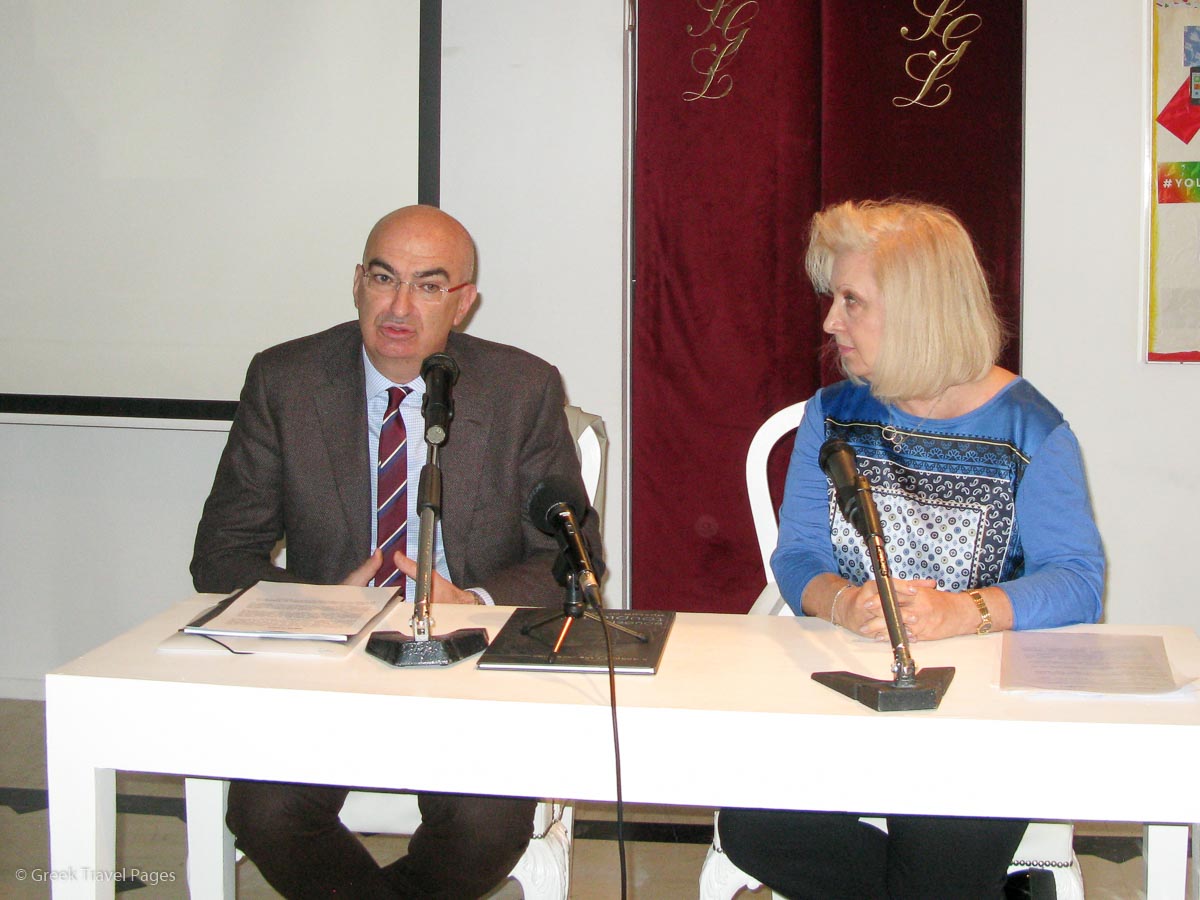 With the ambition to grow further and include even more artifacts in its collection, Greece’s Museum of Tourism: “The Inception” recently launched its website and a special publication on its exhibits. 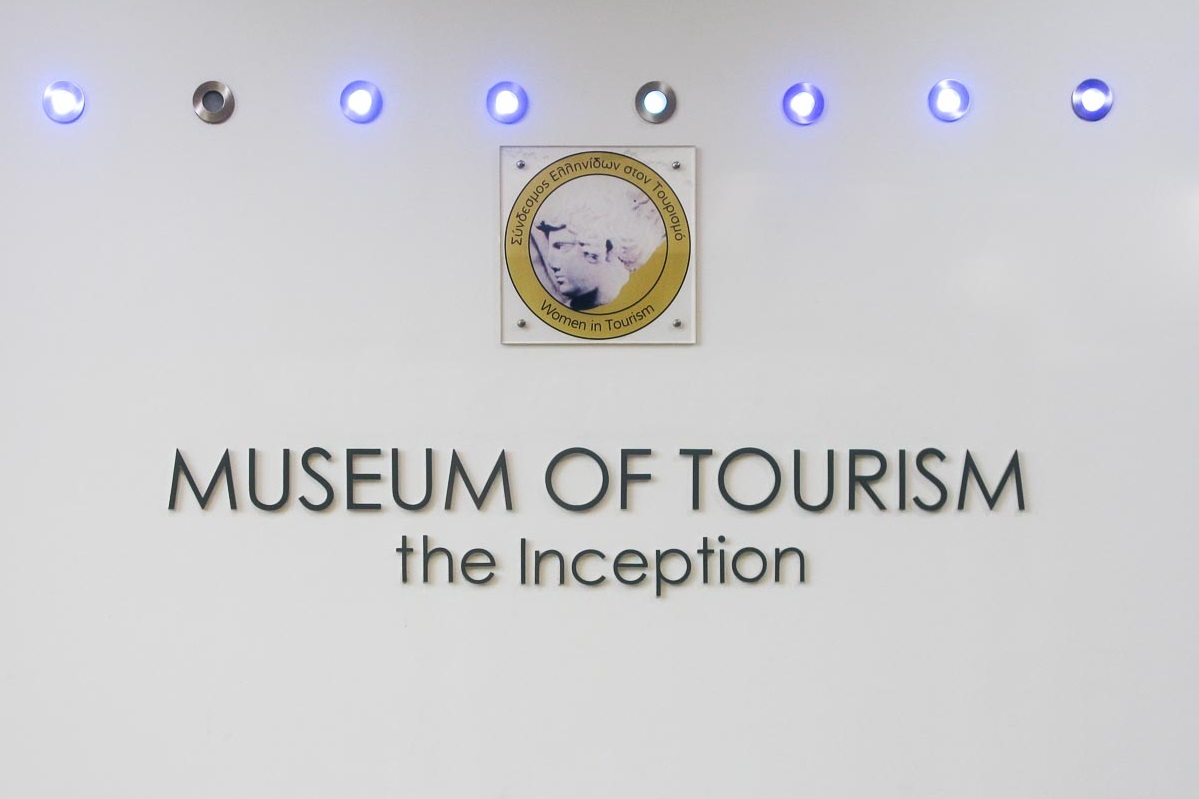 Operating since June 2017, the museum includes significant information on the history of Greece’s tourism industry — from the early 18th century when the “periegetes” (or travelers) toured Greece, to the 20th century and post-war Greece, when the Xenia hotels were built, marine tourism started growing and the first promotional activities of the Greek National Tourism Organization (GNTO) were launched. 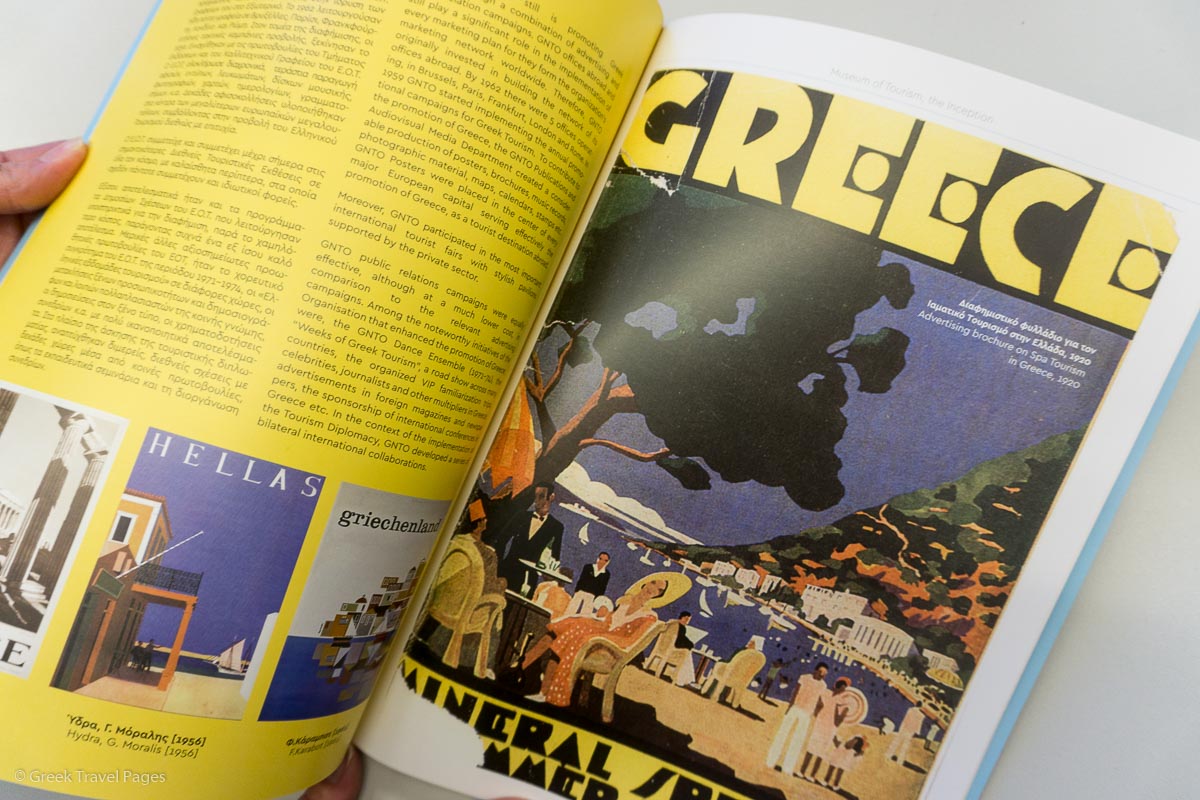 “Tourism is Greece’s basic economic activity and the only one that can help the country overcome the crisis,” Giorgos Tsakiris, the president of the Hellenic Chamber of Hotels (HCH), told reporters during a press conference at the museum on Wednesday. “It is very important to retain the memories and this is the goal of the Tourism Museum… The exhibits are an important part of our tourism heritage,” he added. Aiming to contribute to the museum’s development, HCH sponsored its special publication edition (photo, right), which includes useful information in English and in Greek. 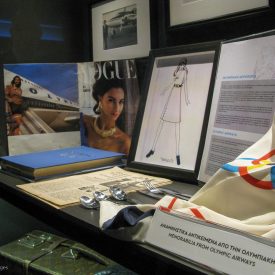 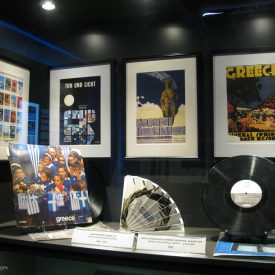 Furthermore, the new website, tourismmuseum.gr, offers valuable insight on the museum’s sections and exhibits, as well as information on its supporters, who have provided a large part of their private collections to the museum, including special publications, paintings, documents, posters and travel items (suitcases, maps). The website is available in Greek and will soon launch in English. 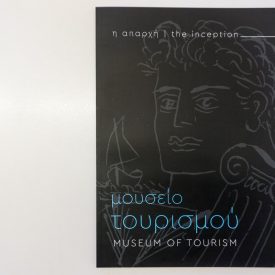 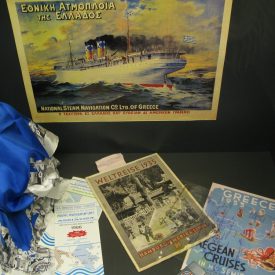 Established by the Association of Greek Women in Tourism, the museum is currently housed in Kolonaki in central Athens. 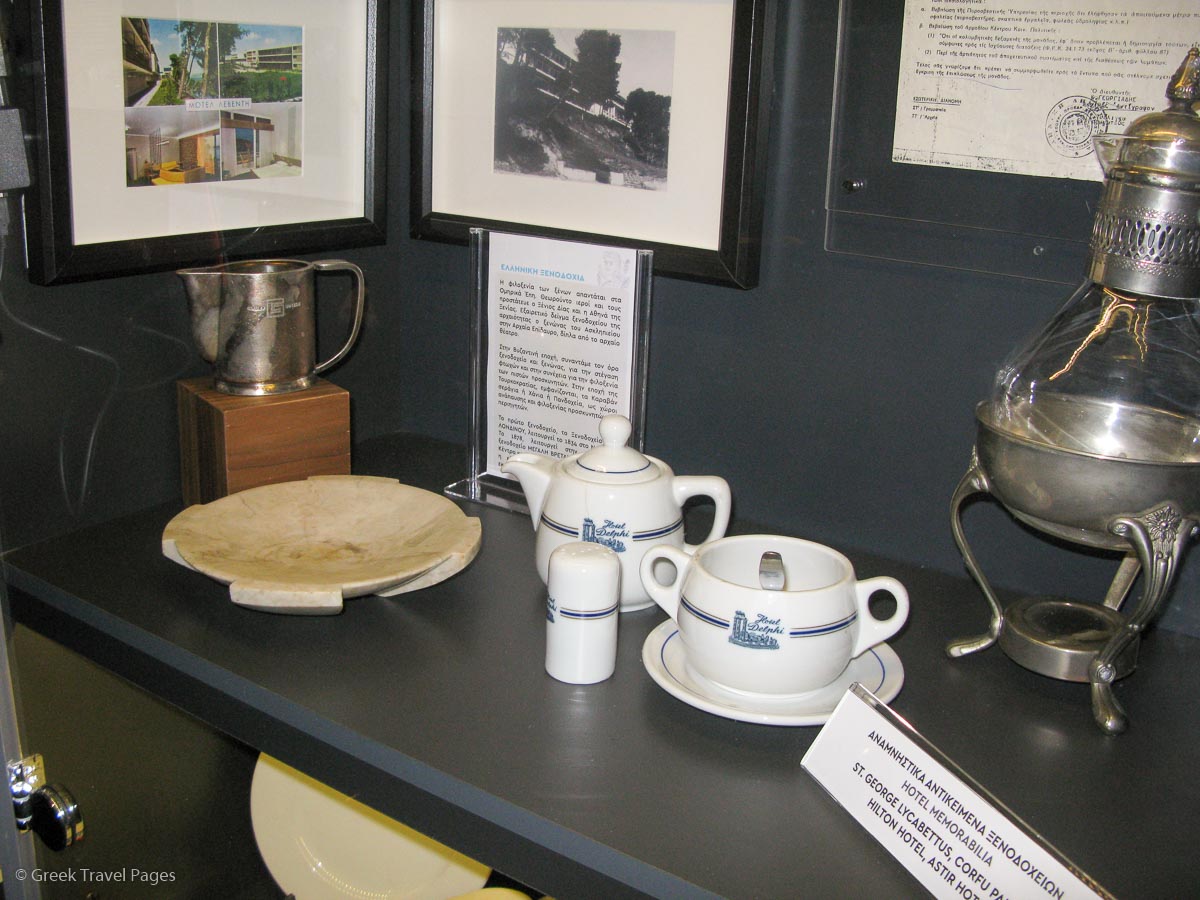 “This venue constitutes the museum’s ‘inception’,” said the association’s president, Irene Mantzavelaki Vasilopoulou, during a press conference. “The museum’s sections will be further developed and new ones will be added, as soon as an appropriate venue is found,” she added.