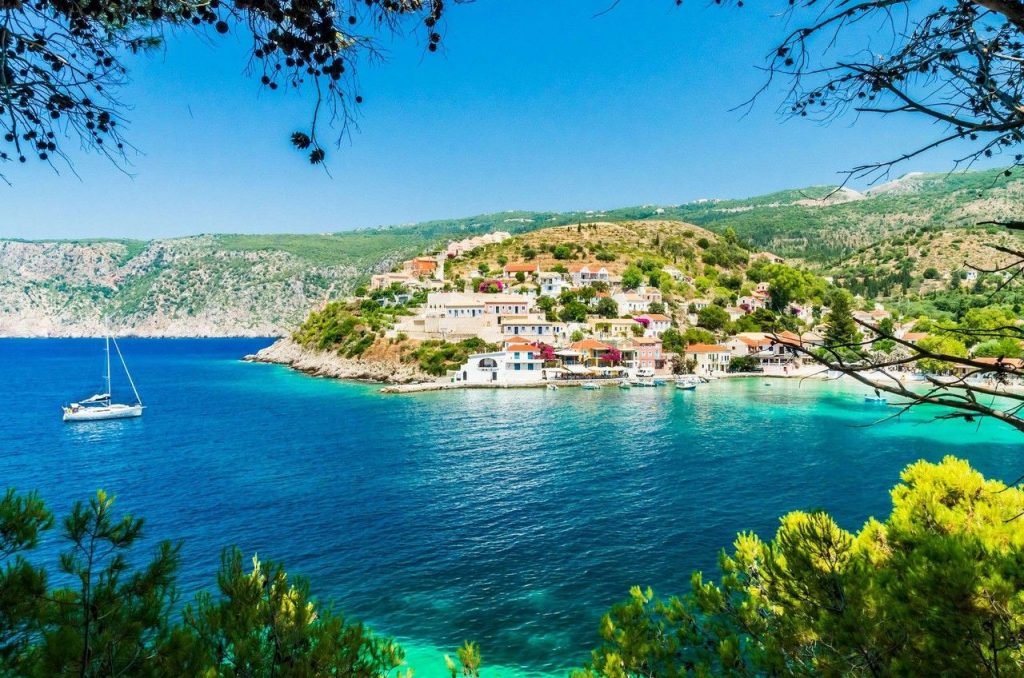 British Airways on Wednesday announced the launch of a new route from London Heathrow to Kefalonia for summer 2018.

From May 15 until October 6, 2018, travelers will be able to fly direct from London Heathrow’s Terminal 5 to the island of Kefalonia in the Ionian. Flights will depart from London every Tuesday and Saturday.

This is the first time British Airways will launch a flight to the Greek island, which is home to some of Greece’s best beaches and the setting to Louis de Bernieres’ novel-turned-film Captain Corelli’s Mandolin. 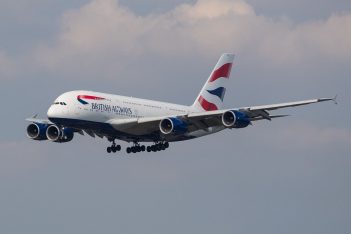 With the addition of Kefalonia to the list of British Airways’ destinations in Greece, the airline extends to a total of 13 and includes Athens, Thessaloniki, Mykonos, Santorini, Kos, Rhodes, Heraklion, Chania, Kalamata, Corfu, Zakynthos and Skiathos.

“The addition of Kefalonia to our list of destinations in Greece confirms the importance of the market for British Airways,” Freddie Stier, British Airways’ Commercial Manager Europe, said.

“We now cover a total of 13 destinations in the country and we think we offer the best choices for those who intend to visit it in the summer of 2018,” Stier added.

“We’re always developing our leisure offering from Heathrow so are incredibly pleased to be adding Kefalonia to our network,” Alex Cruz, British Airways’ chairman and chief executive, said, adding that the airline is further improving its schedules and increasing the number of flights to European destinations such as Ibiza, Santorini and Split.

Moreover, British Airways has announced that next summer Mykonos will be served six times a week from four.

With the launch of its new summer routes (also including from London to Corsica and Almeria), British Airways will be flying 39 more routes in 2018 than in 2016 – an increase of 17 percent.