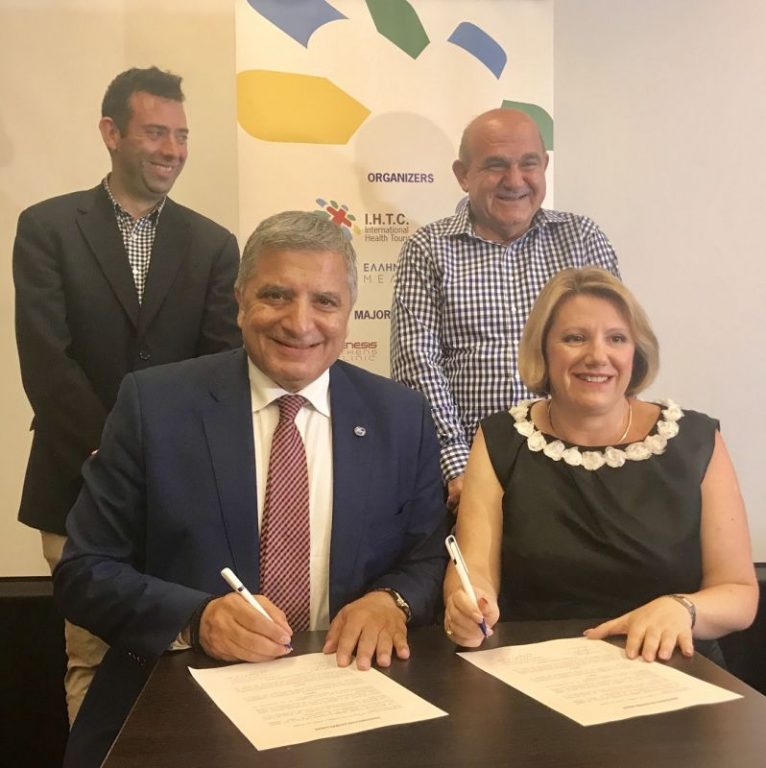 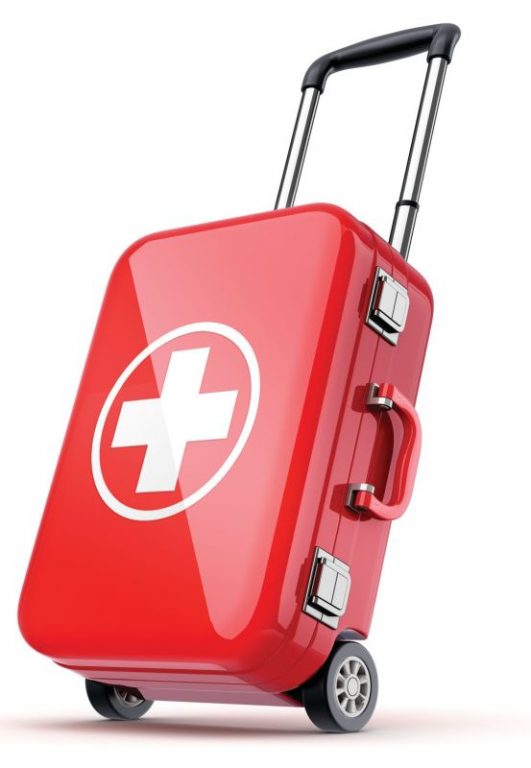 Health tourism will be one of the issues the Central Union of Municipalities of Greece (KEDE) will focus on with the Municipal Association of Victoria (MAV) in Australia.

“The coooperation agreement that we signed sends a strong message that the family of local government has no geographical boundaries,” said Patoulis, who is also the president of the International Health Tourism Center (IHTC).

According to an announcement, the agreement will focus on issues including culture, entrepreneurship and health tourism, while the strong Greek element found in Australia will form the backbone of the cooperation. 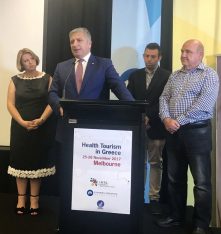 “We bridge Hellenism everywhere, shaping a global self-governing community with the aim of improving the quality of life of citizens and strengthening the Greek brand name,” Patoulis said.

On her part, Greek-Australian Mary Lalios underlined that the cooperation agreement with KEDE represents an opportunity for strengthening the relations of the Greece and Australia and exchanging know-how and useful experiences between the two local government bodies. Lalios is the first woman to be elected president of MAV.