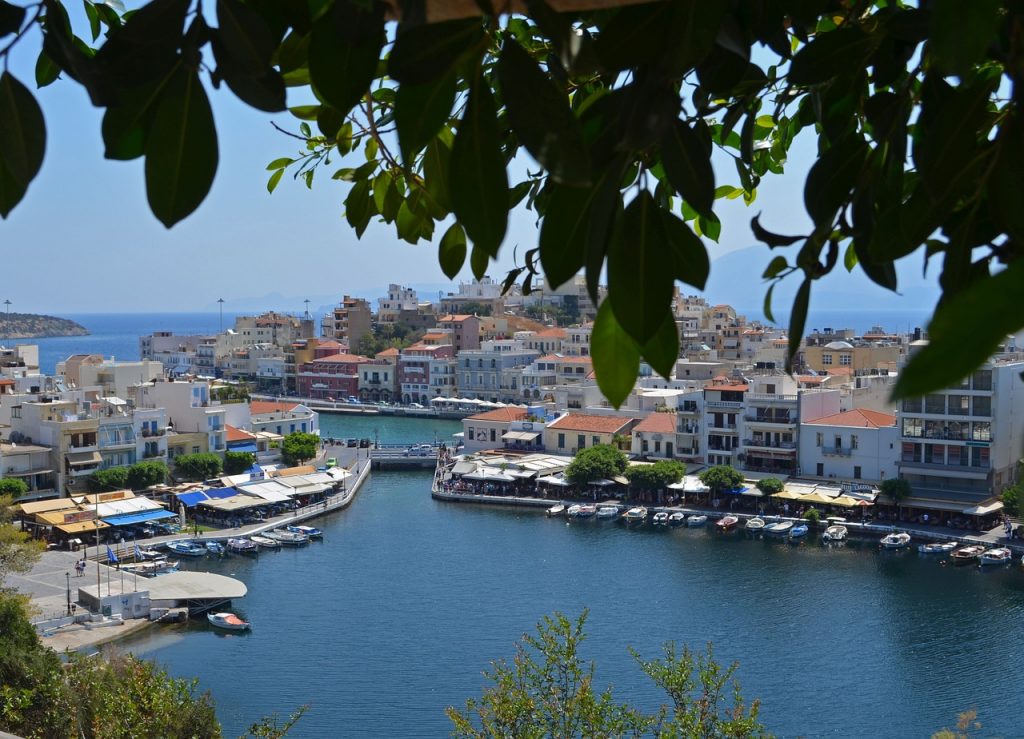 The Region of Crete recently signed a cooperation agreement with the Hellenic Film Office, aiming for the Greek island to become an international destination for film productions.

The agreement was signed between the governor of the Region Crete, Stavros Arnaoutakis and the president of the Audiovisual Production Network and representative of the Hellenic Film Office, Panos Papachatzis. The cooperation agreement sees to the creation of a local regional film office in Crete, named the “Cretan film office”, which will attract and assist foreign and Greek productions that will come to shoot in Crete. 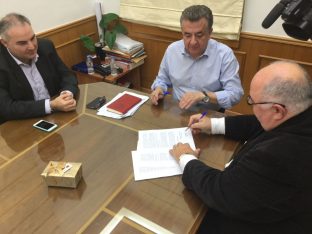 “A parallel goal is to attract many productions to Crete through incentives,” Papachatzis said, underlining that the Ministry of Digital Policy has tabled passed a law in August that provides incentives to foreign producers who choose to film in Greece.

“Our goal is to facilitate and provide a great service to foreigners wishing to film on Crete through the development of the local regional film office here,” he said.

On his part, Governor Arnaoutakis, said that Crete has all the comparative advantages to be included on the international map of film productions.

“On our part, we will try our best to help after the passing of the bill that gives some incentives to foreign producers to come to Greece and especially to Crete, which can become a center of international productions and promote our island,” he said.

In 2013 the Region of Crete released a video, created by Cretan director Thodoris Papadoulakis, in which the island is portrayed as an ideal film destination.

Cyclades Region to Set Up Agri-food and Gastronomy Cluster