China Airlines to Offer Nonstop Service from Taipei to London 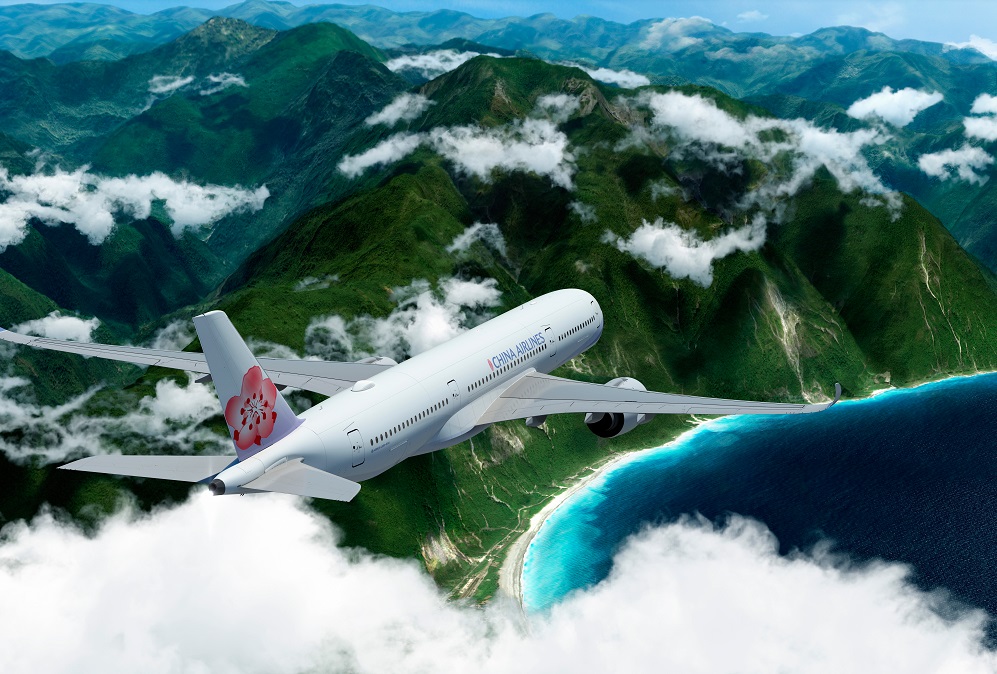 China Airlines is launching a new direct service, which will be connecting Taipei to London, Gatwick, four times a week, starting on December 1.

The 13-hour nonstop flights will be conducted by the company’s A350 fleet, “making China Airlines the only carrier in Taiwan to offer non-stop flights to London”, the airline said in an announcement.

The Taipei-London route CI069/CI070 will be departing every Monday, Wednesday, Friday and Saturday. It will be flown by the latest A350-900 XWB aircraft equipped with 32 Premium Business Class, 31 Premium Economy Class and 243 Economy Class seats.

“From December, travelers who opt to fly direct with China Airlines can save three to seven hours on transit or stop-over time. This brings Taiwan and the U.K. much closer and is more convenient for travelers,” the airline said.

Gatwick is the second largest international airport in the U.K. For transportation downtown, travelers can board the frequent airport buses and also take the express train or other train services to London and other major cities in the north and south. Transits and cross-border transportation are within easy reach as well. 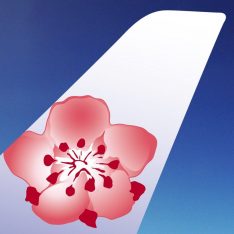 In Europe, China Airlines already offers a nonstop service from Frankfurt to Taipei with a Boeing 777-300ER and from Amsterdam, Vienna, Rome and London Gatwick with an Airbus 350-900.

Taking advantage of the Open Sky agreement with Australia to strengthen the Oceania network, from December 1 the Taipei-Sydney route will increase to two daily services and Taipei-Brisbane-Auckland will be upgraded to one service each day. The move connects the Oceania and European networks to provide transit customers with more options.

China Airlines is represented in Greece by APG Hellas.