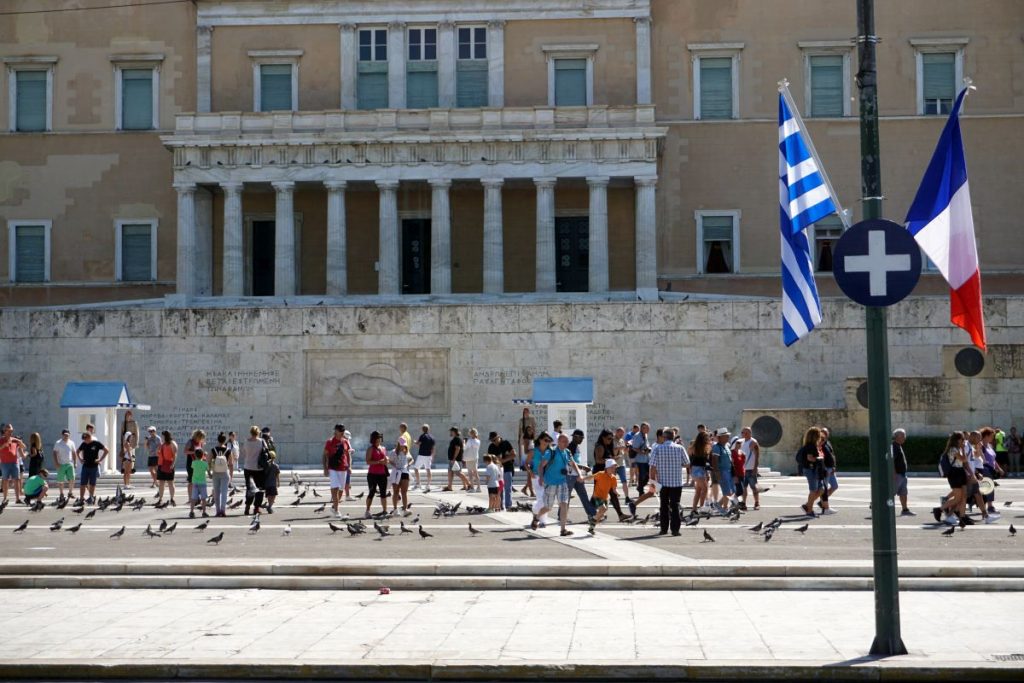 Kountoura presented the opportunities and advantages of the country’s tourism products while referring to the strong ties between Greece and France. 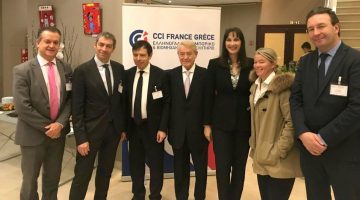 “France is a major tourist market for us. With consistent efforts over the last three years, with agreements and partnerships and with highly targeted promotional actions we have succeeded in continuously increasing tourist figures, while Greece has moved from fourth to second most popular holiday destination among the French,” said Kountoura.

The number of arrivals from France to Greece is estimated to reach 1,900,000, marking an increase of more than 10 percent in 2017 against last year. Over the past three years, tourist traffic from France has grown by 30 percent, or 500,000 additional arrivals.