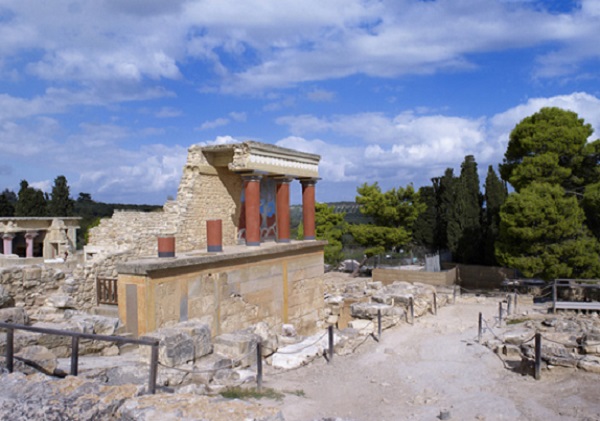 A total of 26 Greek ancient artifacts, which were illegally taken out of Greece during the German occupation, were recently returned to the country.

The repatriated objects include eleven artifacts of the Minoan period: eight ceramic vases, a vase fragment, a stone vase and a table lamp; five ceramic vases and two lamps of the Classical /Hellenistic period; four fragments of ceramic figurines; a ceramic pebble used for voting (or psephos in Greek); a ceramic loom weight; a bone dress pin and a stone object with holes.

According to an announcement, the objects were illegally removed in 1941 by German General Julius Ringel from the Stratigraphic Museum and the Ariadne Villa in Knossos. They were donated to the University of Graz prior to 1945. 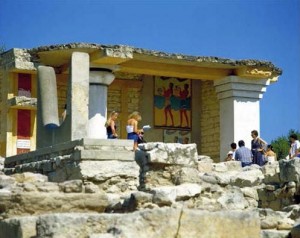 Their identification was made possible during Graz University’s efforts to document antiquities associated with activities of the Nazi forces in World War II. Following the antiquities’ identification the University of Graz sent a letter to the Greek ministry of culture, expressing its intention to return the stolen artifacts to Greece.

A special ceremony for their repatriation was recently held at the Greek Embassy in Vienna in the presence of Greek culture ministry officials. The antiquities will be transferred to Greece by air, with their final destination being the Archaeological Museum of Heraklio on Crete.