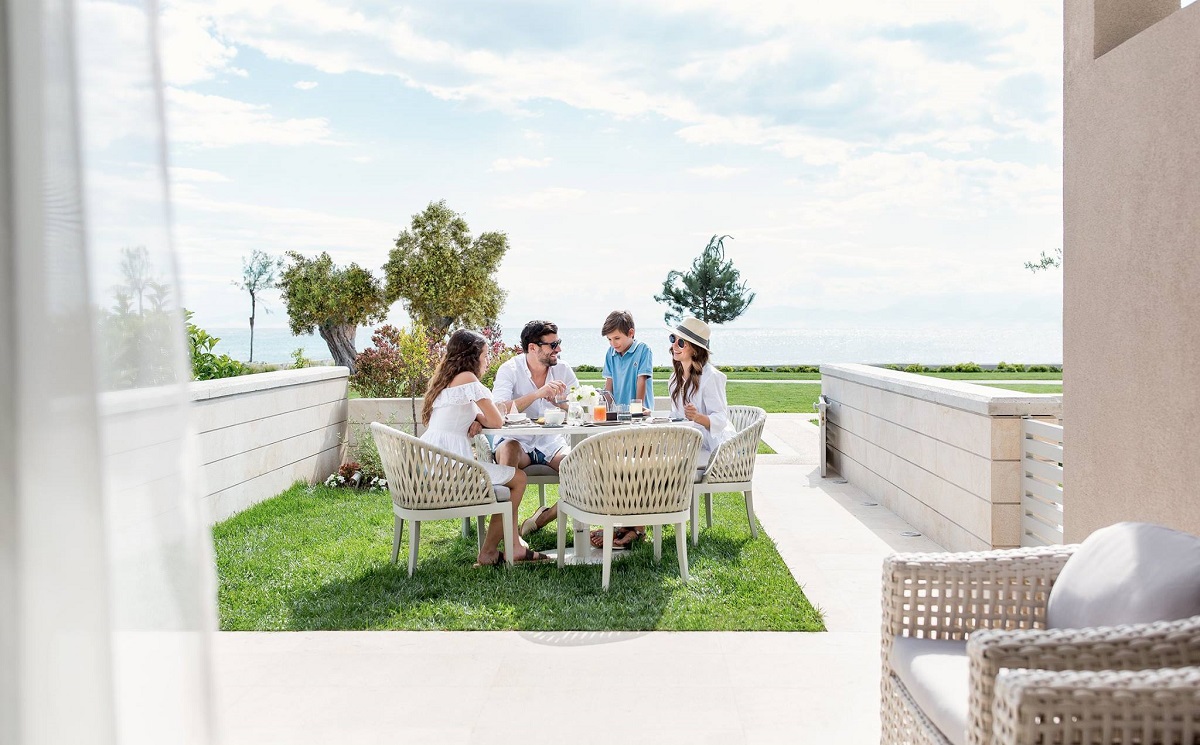 The Sani Resort, located in Halkidiki in northern Greece, was recently named “Best European Hotel for Families” at the Family Traveller Awards 2017, an annual event dedicated to honoring the best of the best in the family travel industry.

“We are all at Sani deeply grateful for this honor, to the 45.000 people who voted and to the distinguished judges panel,” Andreas Andreadis, CEO of the Sani/Ikos group, wrote on his social media channels. “ My warmest thanks and congratulations to all our amazing Sani Resort colleagues for their hard work and world-class service,” he added.

The Family Traveller Awards were launched in summer 2015. Over 2,000 travel companies were nominated this year and 240 were shortlisted for 20 categories. The readers voted on every element of a family trip: from the transport to the tour operator and from the accommodation to the kids’ club. 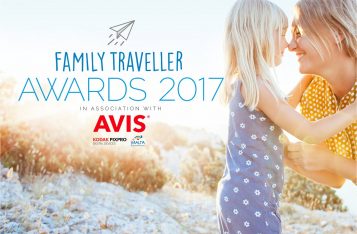 “Transformative travel, authentic experiences and active outdoorsy holidays are on the rise for families,” said Jane Anderson, editor of the Family Traveller magazine.

The panel of judges consisted of a range of travel experts, including Jane Anderson; Simon Reeve, BBC presenter; Mariella Frostrup, BBC Radio 4 presenter; Sue Ward Davies, travel director of ELLE and Jane Knight, travel editor of The Times. The 2017 winners were announced during an award ceremony held  in London.

Ikaria’s Tourism Offerings to be Broadcast by British ITV Network