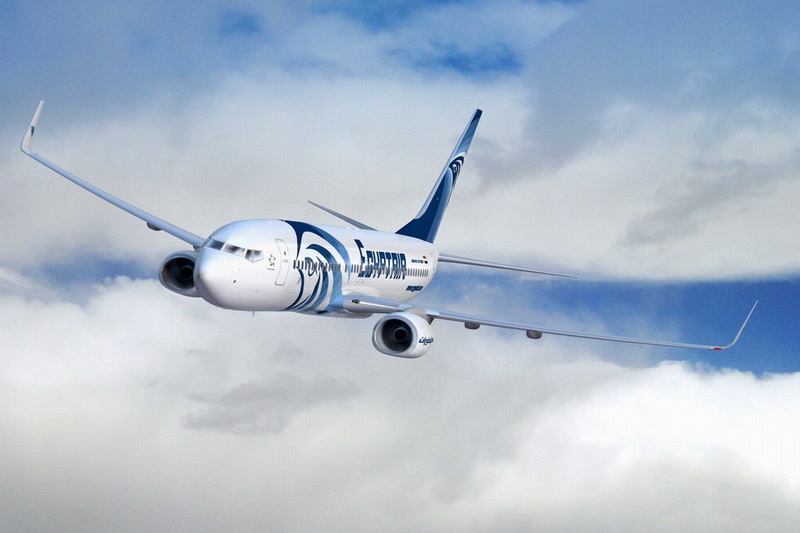 Egypt’s national carrier Egyptair has signed a deal for the purchase of 45 new aircraft worth a total of $6 billion.

“According to its plan to update its fleet, Egyptair signed a significant deal for 45 new aircraft of the latest types,” said Egyptair Holding Company chairman and CEO Safwat Musallam. The aircraft will be delivered to Egyptair within the next two years.

According to reports, the agreement was signed at the Dubai Airshow with American airline manufacturer Boeing and Dublin-based AerCap. The agreement also includes the deal with Bombardier Commercial Aircraft for the purchase of 12 CS300 aircraft with purchase rights for an additional 12 aircraft.

During last year’s Dubai Airshow, Egyptair had signed an order for nine B737-800 NG aircraft with Boeing. The ninth aircraft is expected to be delivered in December 2017 and – based on the agreements signed so far –will increase the number of new aircraft  to 54.

Egyptair is currently flying to more than 70 destinations in some 60 countries around the world. The company has been a Star Alliance member since July 2008.

Morgan Stanley Says Airbnb Momentum in US, Europe Slowing Down