New Terminal in the Works at Kefalonia Airport 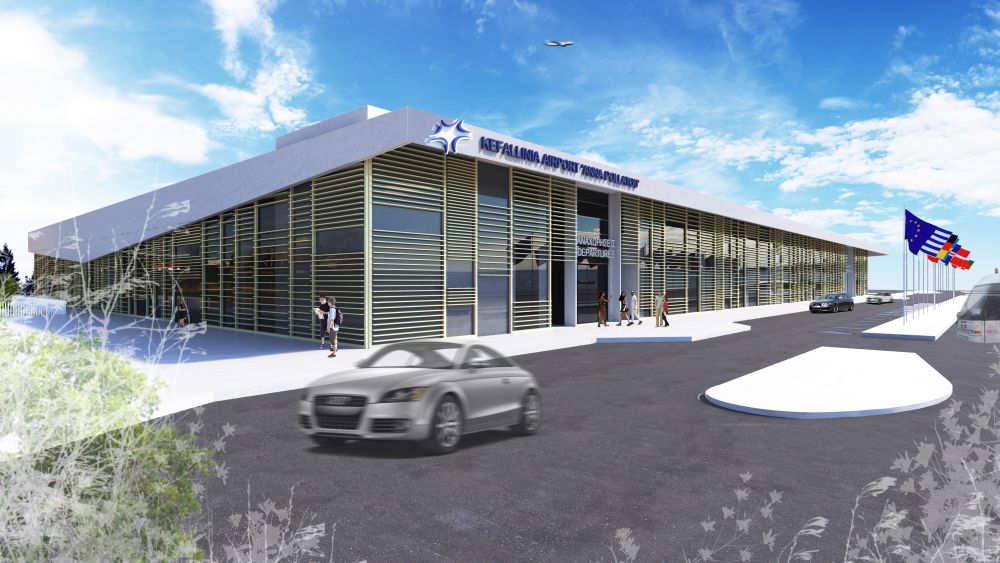 Fraport Greece has announced that major works have launched for the development and upgrade of the “Anna Pollatou” airport on the island of Kefalonia.

The airport on Kefalonia is one of the 14 Greek regional airports under the management and operation of Fraport Greece. 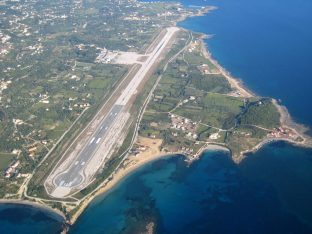 The project, which includes works on the runway’s pavement, the ATC Tower and the airport’s main building, is expected to be completed by the summer of 2019, with the construction of a new terminal.

According to an announcement by Fraport Greece, Kefalonia airport will operate with limited runway functional length until December 20. The airport’s operation will not be interrupted as the part of the runway that remains functional has the capacity to serve all the expected types of airplanes.

The works that have already started include the repair of the ATC tower, repairs on the existing main building (waterproofing, walls, foundation etc.), the replacement of the Flight Information Display Screens (FIDS units), cleaning of the airside main drainage ditches and major runway pavement upgrade works.

Moreover, as the edges of the runway have exceeded their life cycle and the center of the runway has smoothness and friction problems, Fraport Greece is proceeding with the replacement of both the runway and the airport apron with new high resistance asphalt layers.

Rendering of the new airport terminal that will be constructed at Kefalonia “Anna Pollatou” Airport.

According to Fraport Greece, the new apron and runway markings will comply to the new European Aviation Safety Agency (EASA) certification requirements.

The project includes the demolition of the existing terminal and construction of a new one of 10.652 m2, the construction of a new Airport Rescue Firefighting Station (ARFF), the installation of an automatic security check system for inspection of passenger luggage (HBS inline screening system), a new Wastewater Treatment Plant and relocation of the water and sanitation system and landscaping

Regarding the increase of airport’s capacity, the check-in counters are expected to increase by 71 percent (12 instead of seven that exist today), while the airport’s gates double (six instead of three today). The security and control spots will reach four from two today.