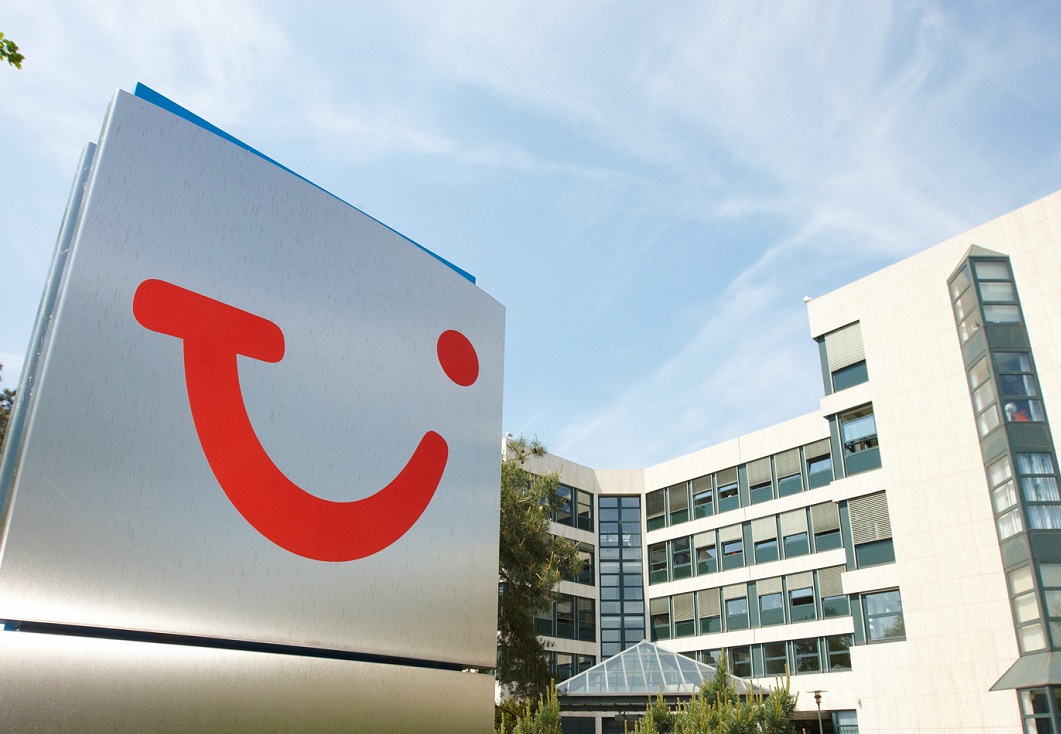 TUI Group has announced that it is reinforcing its team in its Corporate Office EU in Brussels.

According to an announcement, David Joseph will assume worldwide responsibility for regulatory affairs in aviation for the group’s six airlines and Tim Van Severen will take over as manager international public policy and EU affairs.

David will replace Eddie Redfern upon his retirement after over 25 years of service to the Group.

He is joining TUI from holding a similar role within Virgin Atlantic Airways, where the British regulatory economist had spent six years working on a variety of topics in aviation. In his new role as head of regulatory affairs in aviation, he will report to the head of the Corporate Office EU in Brussels Dr Ralf Pastleitner.

The Belgian has obtained as Master Degree in Law from the University of Gent. After an assignment at a law firm, he joined TUI Benelux in 2007, where his main responsibilities included regulatory issues related to tourism and aviation. Tim Van Severen also reports to Dr Pastleitner.

The Corporate Office EU in Brussels is part of the activities of TUI Group’s corporate and external affairs team headed by Thomas Ellerbeck, member of the Group Executive Committee. TUI Group is currently operating in around 180 destinations worldwide.