Greece’s Winning and Losing Destinations in First Half of 2017 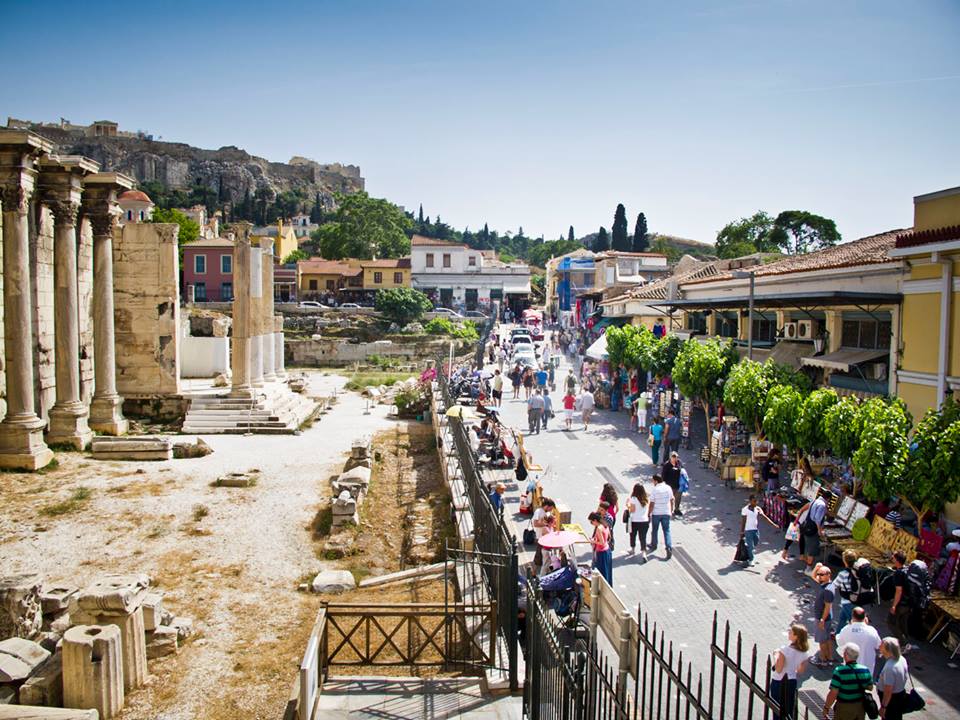 The South Aegean, Crete, Attica and Central Macedonia recorded an increase in revenue, number of visits and overnights stays for the first half of the year while Western Macedonia, Central Greece and the Peloponnese experienced a marked decline in the same indicators, according to a study carried out by INSETE, the Greek Tourism Confederation’s (SETE) intelligence unit.

Titled “Winners and Losers”, the study examined incoming tourism for each region comparing first half data for 2016 and 2017 based on number of visits, overnights stays and revenue. Between January and June this year, a total of 9,025 thousand visits were made to the country’s 13 regions with Attica, Central Macedonia, the South Aegean, Crete, the Ionian isles, and East Macedonia and Thrace accounting for 87.7 percent of all visits. 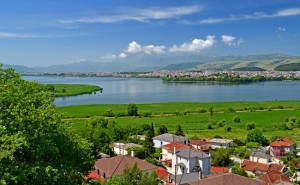 In terms of overnight stays, the South Aegean Region, Crete, Attica, Central Macedonia and the Ionian islands accounted for 86.8 percent.

In the meantime, the Ionian isles and Thessaly recorded an increase in  receipts but fewer overnight stays. The Eastern Macedonia and Thrace, Western Greece and Epirus regions saw a drop in revenue but and increase in visits. While the North Aegean marked declining revenue and visits but increased overnight stays. 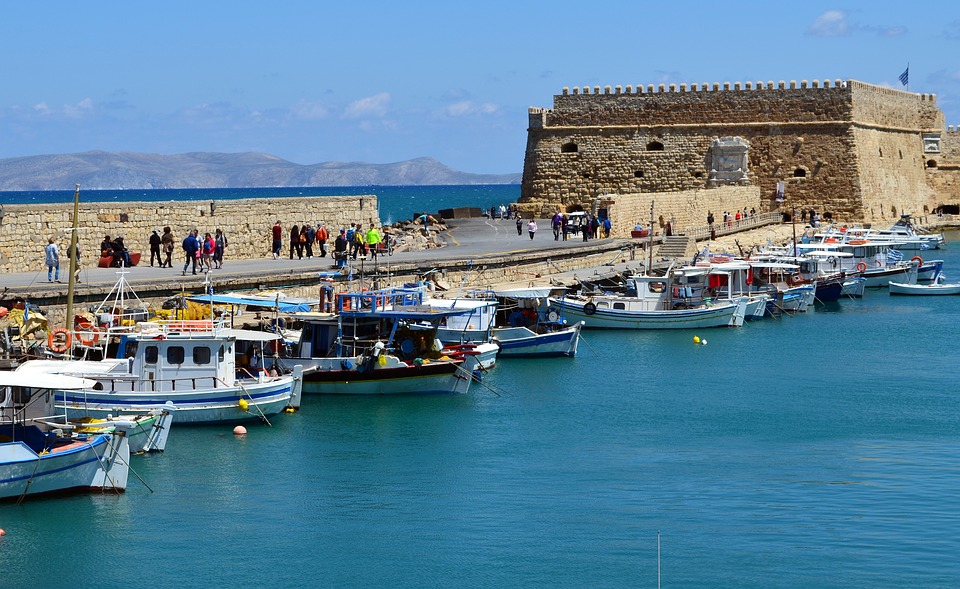 Overall, for the first half of 2017, tourism revenue across Greece grew by 6.9 percent, the number of visits was up by 5.8 percent and overnight stays by 4.9 percent.