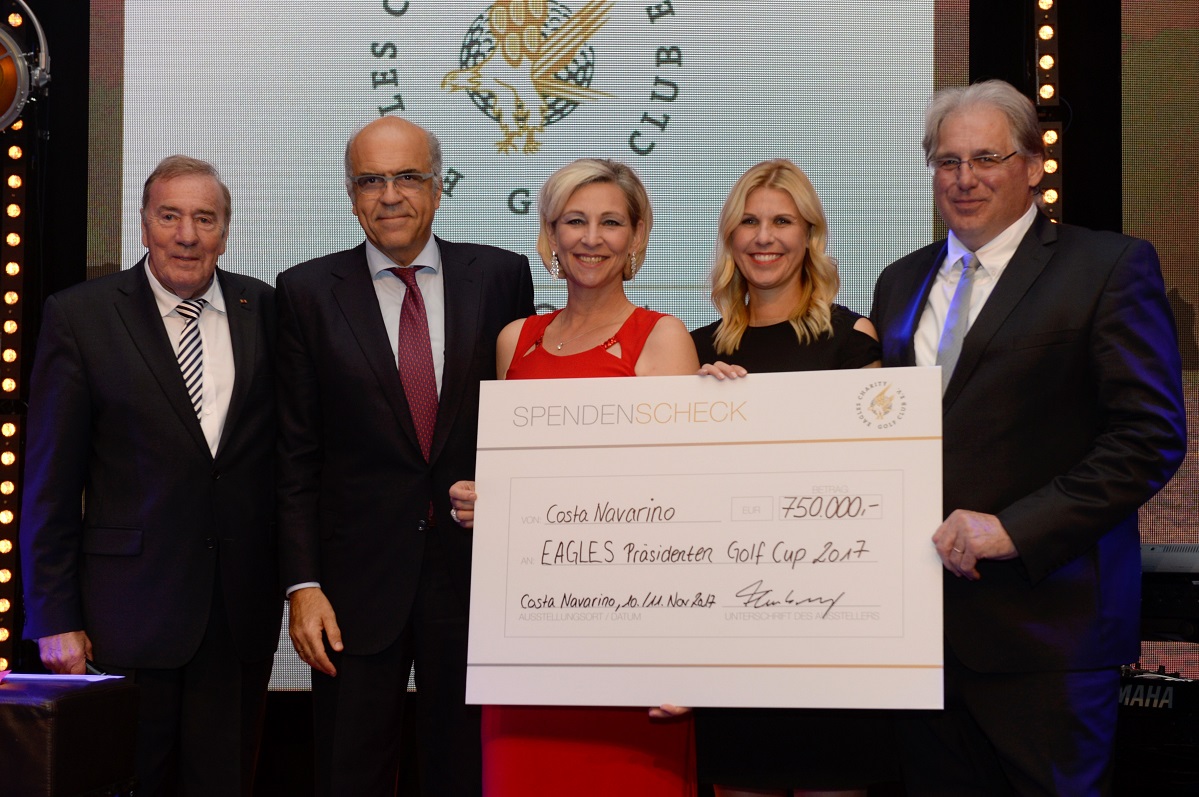 Renowned international artists contributed to the cause, such as singers Anastacia and Rea Garvey; actor and director Til Schweiger. Also present was Dr. Auma Obama, founder of the Sauti Kuu Foundation in Kenya and half-sister of former US President Barack Obama.

The Eagles Charity Golf Cup for the 24th year managed to attract 400 participants to celebrate the end of the golf season. 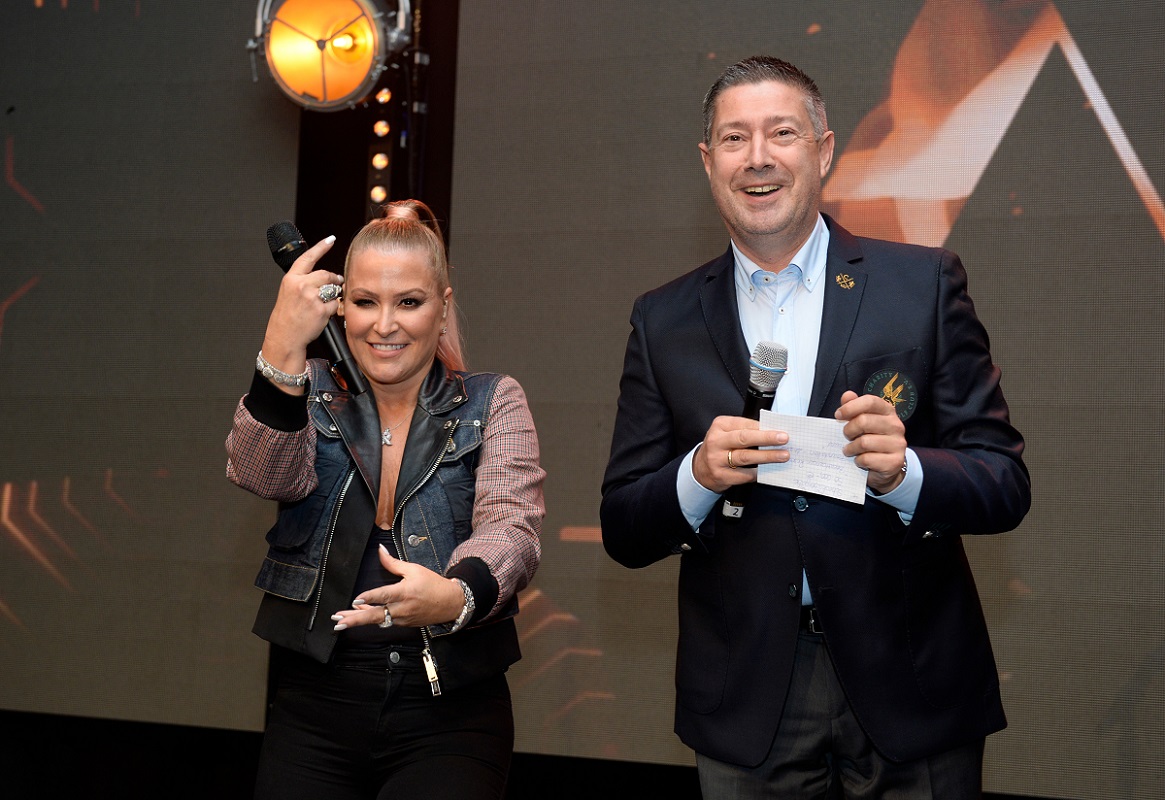 Furthermore, during the three-day event, the golf players enjoyed the game at the two award-winning golf courses, The Dunes Course and The Bay Course.

“It is a joy and an honor to be able to host, for the third time, the Eagles Presidents Golf Cup, an international charity tournament,” said Achilles Constantakopoulos, president of TEMES, the developer of Costa Navarino. “Our partners, the Eagles Charity Golf Club and the International Association of Golf Tour Operators (IAGTO)… have rewarded us with their preference,” he added. 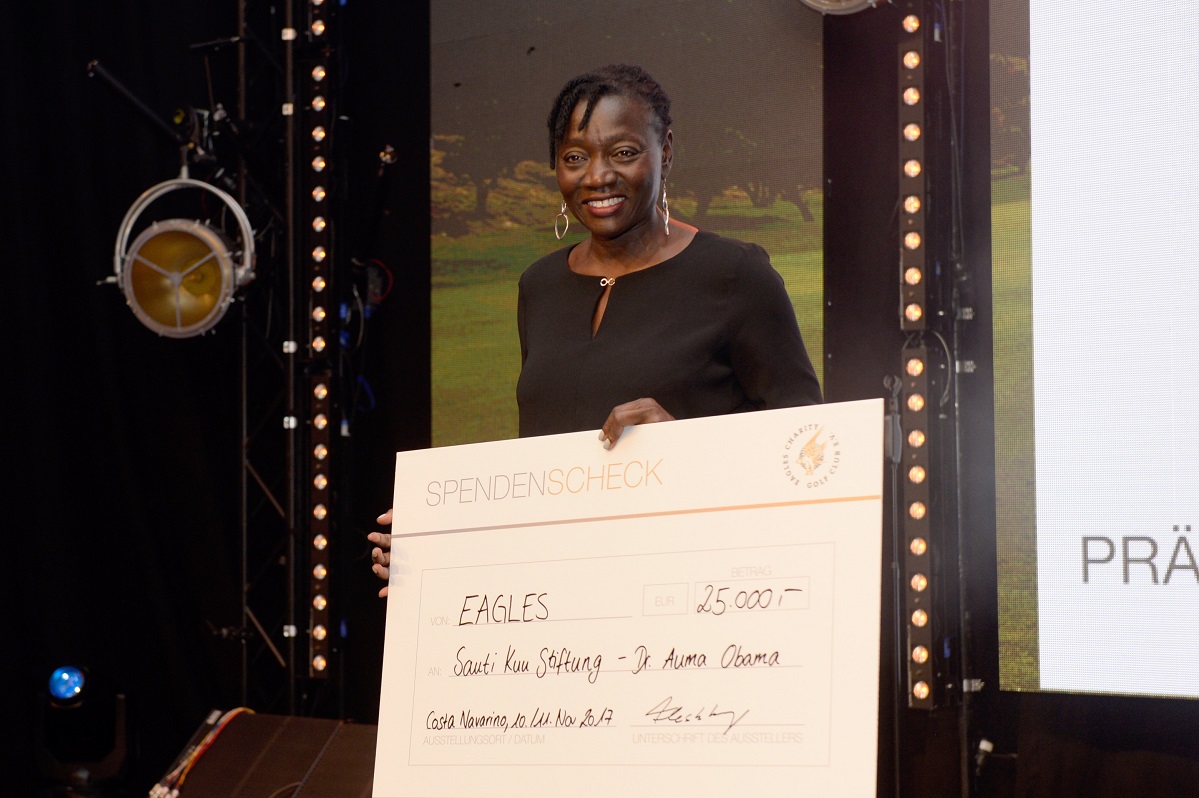 Visitors enjoyed two nights of entertainment at The Westin Resort Costa Navarino: Anastacia sang and contributed in the fund raising event by auctioning some of her personal items, also supporting the activities of the Anastacia Fund – Breast Cancer Research Foundation.

Dr. Auma Obama received a 35,000-euro check for the Sauti Kuu Foundation, which aims to support socially vulnerable children and youngsters by providing them with incentives and life prospects. 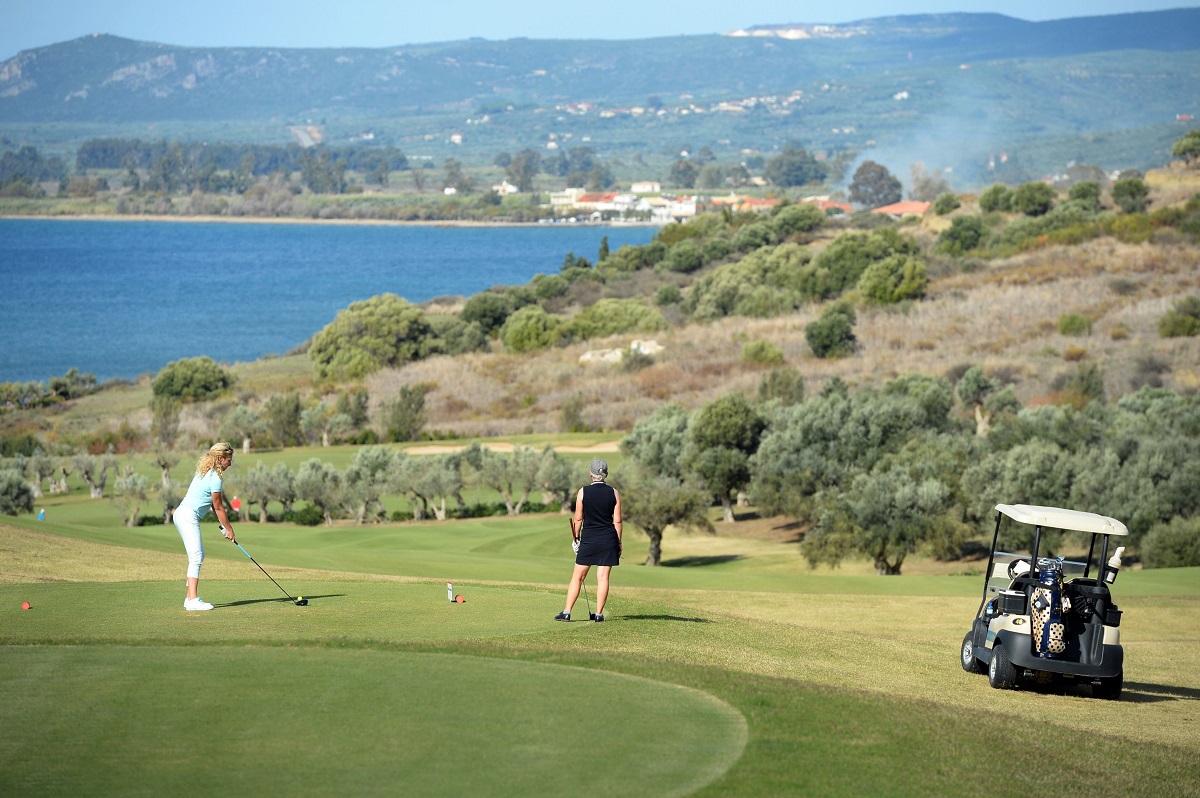