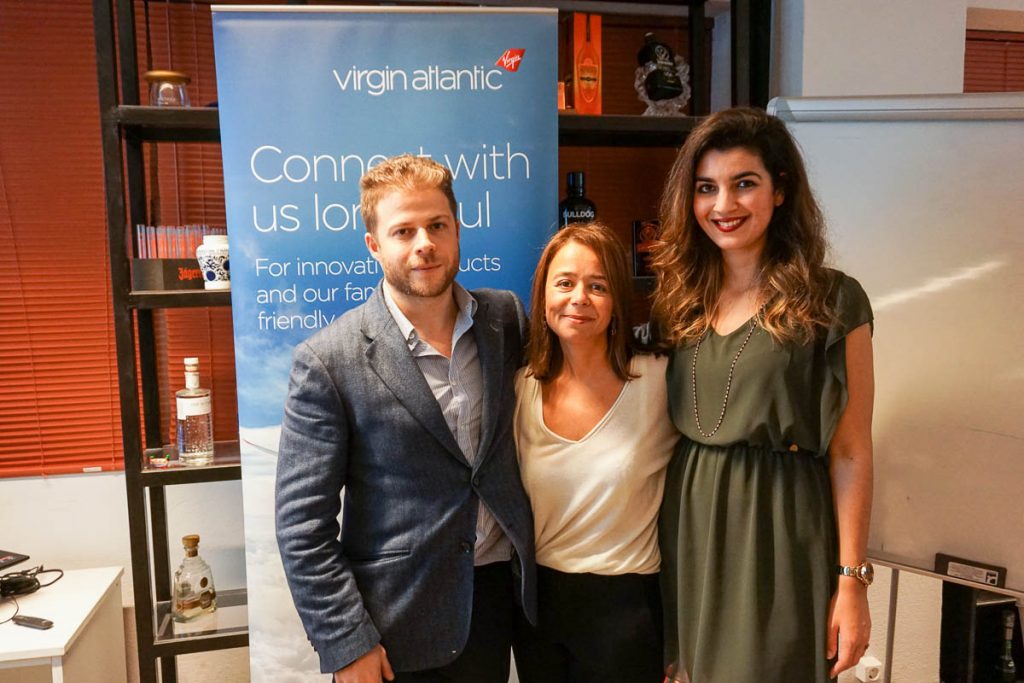 Virgin Atlantic Airways on Wednesday gave leading Greek travel agents the latest updates on its route network, its frequent flyer program and its Economy, Premium Economy and Upper Class cabins. The airline’s annual event took place at the MoMix Bar in the Gazi district in Athens.

“Whenever your customers fly with Virgin Atlantic, they will receive a personal service, captivating inflight entertainment and innovative products,” Nomidou informed the travel agents. The airline’s fleet of 40 aircraft includes Boeing 747-400s, Airbus 340-600s and 330-600s and Boeing 787-900s.

Virgin Atlantic flies to over 30 of the world’s most popular cities from Heathrow, Gatwick, Manchester and Edinburgh. For Winter 2017, the airline has announced five flights a week from Gatwick to St Lucia, four to Antigua and a twice weekly service from London Heathrow to Barbados. Virgin Atlantic is the only airline to launch a direct flight from London Heathrow to Barbados. The new, twice weekly service will launch on December 12 and means that Virgin Atlantic will now offer up to 11 Barbados flights per week from three UK Airports (Gatwick, Manchester and Heathrow). 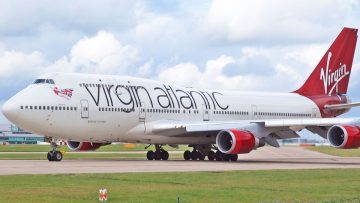 Moreover, Virgin Atlantic announced its biggest ever season of flying from Manchester Airport, with nearly 40,000 more seats available to book in 2018. Flights to both New York JFK and Atlanta have been upgraded and will now be operated by both the A330 and the largest aircraft in Virgin Atlantic’s fleet, the Boeing 747, which boasts 455 seats per aircraft. Virgin Atlantic now flies to seven US and Caribbean destinations direct from Manchester, including the trio of new routes launched this year to San Francisco, Boston and New York.

In 2016, Virgin Atlantic and its joint venture partner Delta, were number one for punctuality on flights between Heathrow and the USA, according to CAA punctuality data. The airline also finished 2016 as the top performing airline on other routes operated from Heathrow.

First airline in Europe to be fully WiFi connected 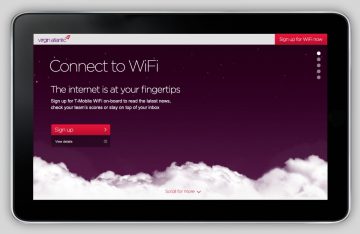 According to Nomidou, Virgin Atlantic has become the first airline in Europe to offer WiFi across its entire fleet – ensuring customers can remain connected across flights to and from the US, Caribbean, Africa, Asia and the Middle East. As of September, Virgin Atlantic passengers are able to email and browse at 35,000ft (for a fee) as the airline completes its ambitious WiFi program – at least a year ahead of other European long haul carriers.

Moreover, travel agents were given the latest updates on Virgin Atlantic’s frequent flyer program — Flying Club — and a detailed presentation of its Economy, Premium Economy and Upper Class cabins.