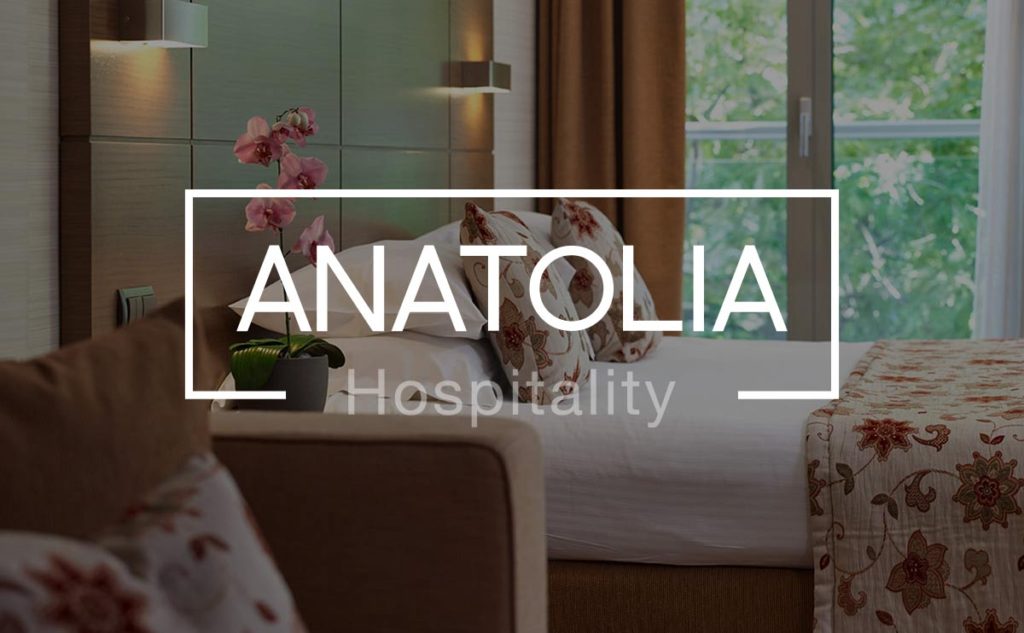 Thessaloniki-based Anatolia Group is embarking on a rebrand it says will align and promote all its products through one cohesive name and image in Greece and abroad. 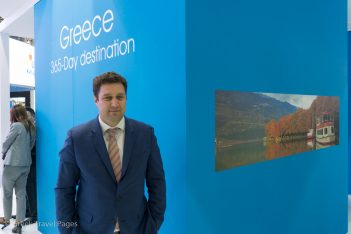 According to Anatolia Hospitality General Manager Michael Chrysochoidis, the rebranding effort will aim to create a group identity that operates efficiently and exclusively with incoming tourism 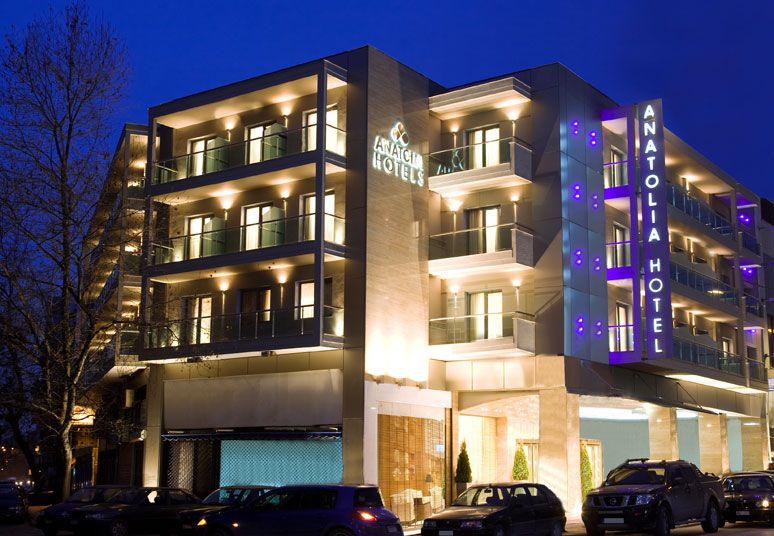 Anatolia Villas is a collection of independent villas (in Mykonos and Lefkada) under Anatolia’s management or included in its network as a franchise.

The travel company will now operate as an independent office with the support of Anatolia’s marketing, sales and distribution channels.

“The reason we wanted to proceed with the re-branding was essentially to have synergies and benefits, mainly in terms of promotion, advertising and sales, as all our actions and efforts should take place jointly for all of the group’s companies,” Chrysochoidis said, adding that all of the group’s products will have a common database to drive Anatolia Hospitality’s business, a common CRM (customer relationship management).”