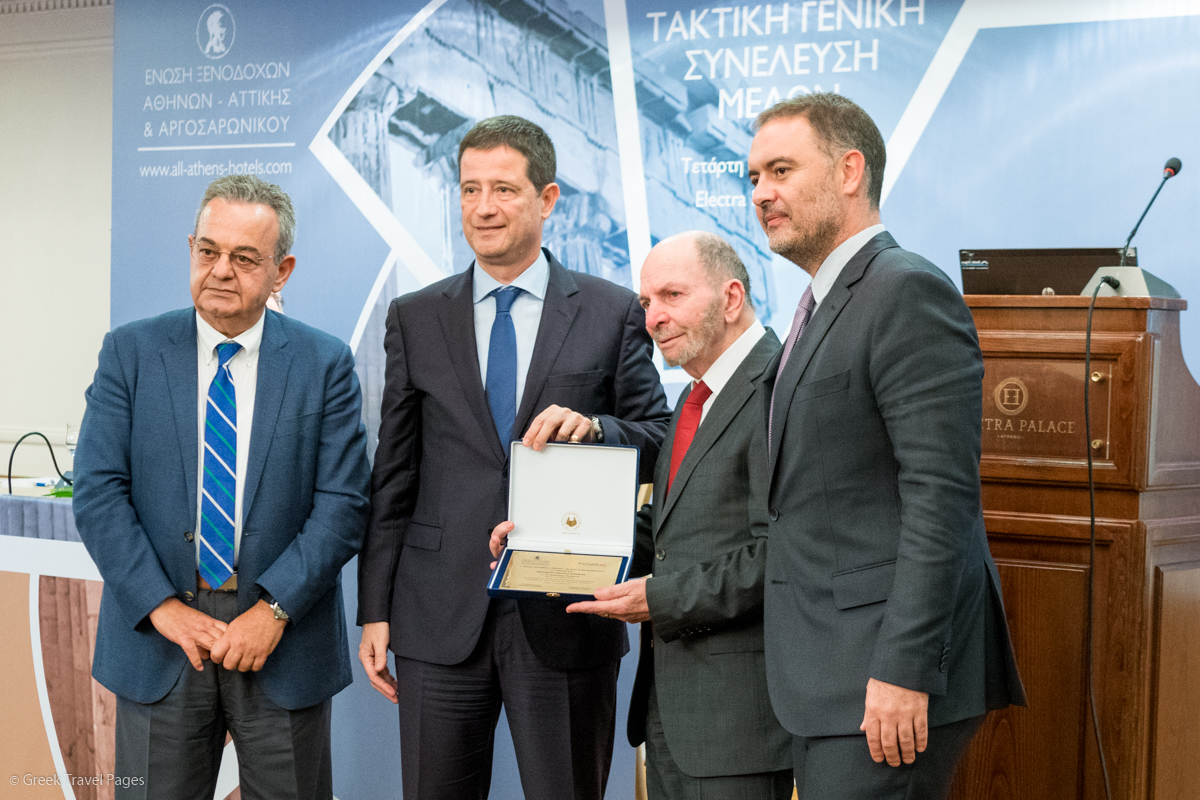 Anastasios (Tasos) Koumanis, founder of the trademark Xenia exhibition, on Wednesday received an honorary distinction for his work and contribution to Greek tourism. Koumanis was honored by the Athens-Attica & Argosaronic Hotel Association, following its 47th Annual General Assembly. 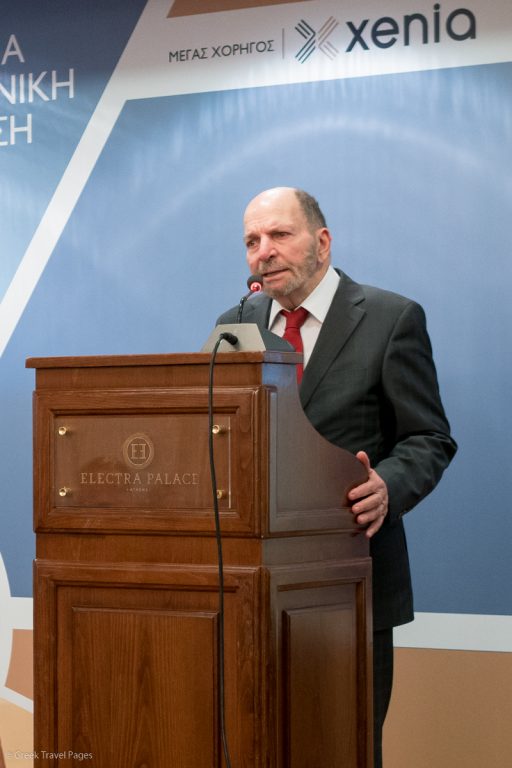 For years Koumanis served as president of the Association of Greek Exhibition and Conference Organizers (SEOES) and for 17 consecutive years was a member of the Board of Directors of the Greek Tourism Confederation (SETE).

Born on Zakynthos in 1939, Koumanis took up residency in Athens in 1953 due to the devastating earthquakes that struck the island.

He studied Civil Engineering at the National Technical University of Athens and in 1968 he founded Xenia Exhibitions-Conferences SA, one of the first private exhibition companies in Greece. In its many years, Xenia has created a significant portfolio with more than 200 exhibitions, conferences and B2B events.

The most important and long-lasting activity of the company was the Xenia expo, an international exhibition of equipment for tourism enterprises and mass caterers. 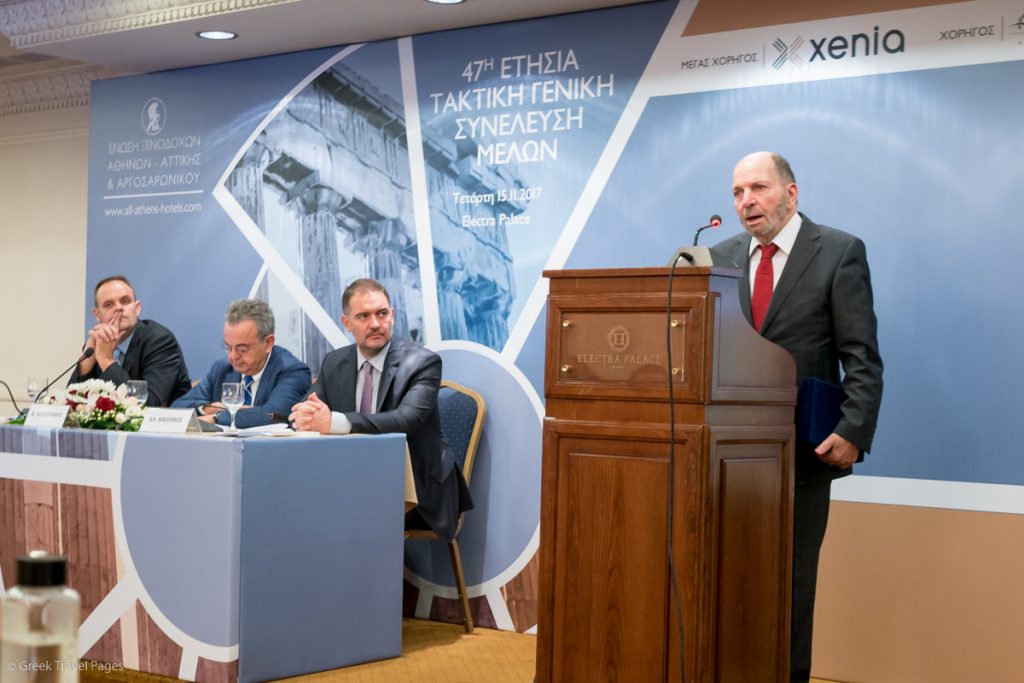 The exhibition was organized for the first time in 1969 at the Zappeion in Athens and is considered to have contributed decisively to the upgrading of the Greek tourism product.

The historic trade show stopped operations in 2011 due to economic difficulties in Greece due to the crisis.

However, on November 25 the Xenia exhibition will reopen by Forum SA at the Metropolitan Expo in Athens. The new organizer aims for Xenia 2017 to gain lost ground and once again become the annual meeting place of the Greek hospitality industry.

“Xenia is one of the most symbolic and important brands for the tourism industry in our country,” said Nikos Choudalakis, president and CEO Forum SA, during a recent press conference in Athens.