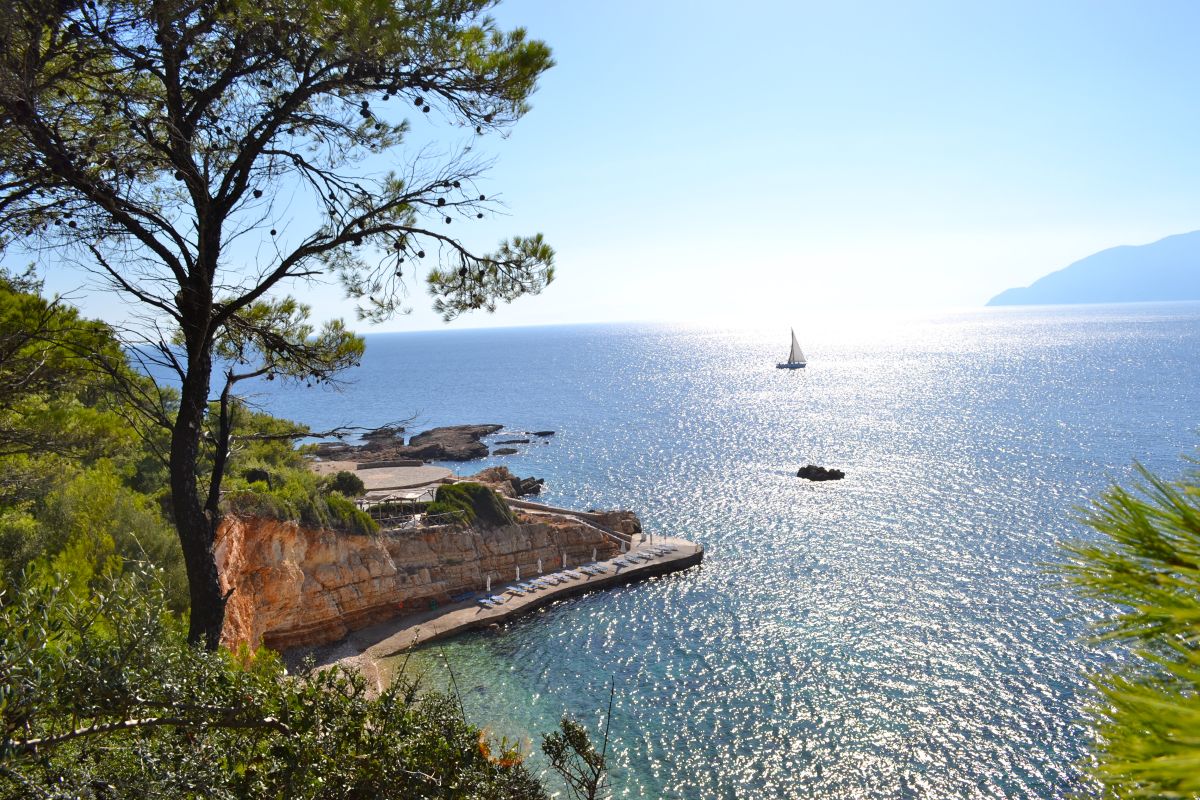 Following an extensive two-year renovation, the Marpunta Village Club, on the island of Alonnisos in the Sporades group, is all set to open in Summer 2018.

A member of the Santikos Collection, the 104-room Marpunta Village Club underwent a 5 million euros renovation to refurbish its rooms and public areas.

“A major renovation has been made in the Marpunta Village Club, the first hotel we bought as a group in 1984,” Katerina Santikou, Business Development Director, Santikos Collection, told GTP Headlines on the sidelines of the recent World Travel Market expo in London.

“We are set to open in 2018 and have made our first contracts here at the WTM with UK tour operators,” Santikou said, adding that the hotel’s main markets include the UK, Scandinavia, Italy and the Greek market.

According to Santikou, early bookings for the Marpunta Village Club have already started on a steady base. “This is the first year we have opened to other markets, so it is a test year. But we see that tour operators are welcoming the concept,” she said.

Santikou added that gradually more additions are planned to be made on the property. “We are looking to add another 30 rooms to the complex, most likely suites and villas, she said, adding that the Marpunta Village Club is an upscale product, located in an area of 60 stremma with three private beaches, a marina and a heliport. 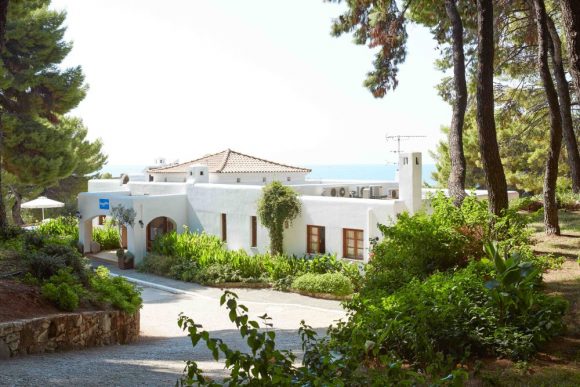 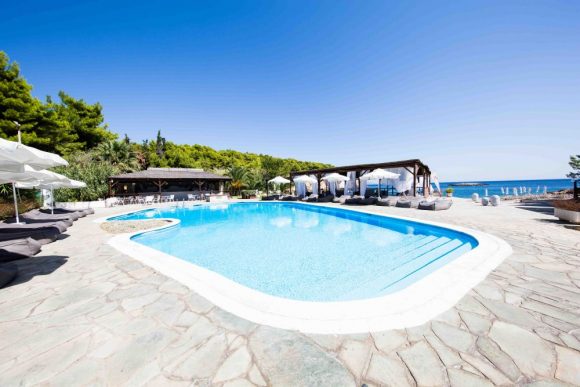 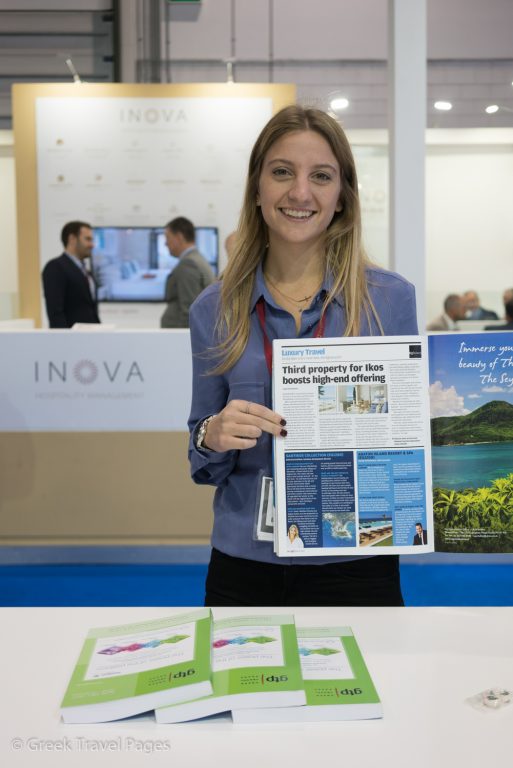 Santikou mentioned that the group’s hotels on Skiathos this year saw an extended season and closed after October 18. “This year we stayed open 10 extra days, which for a hotel is an accomplishment,” she said.

In regards to the UK market, Santikou mentioned that a drop of bookings was recorded last season due to Brexit concerns and the exchange rate between the euro and the British pound. “There was a 15 percent drop in July but this was not a bad thing as it allowed other markets — Germany and Scandinavian countries — to grow, giving us the opportunity to have a balance of countries inside and outside the euro,” she said.

The Santikos group saw a 10 percent increase in terms of bookings in all of its hotels during the 2017 season.

Ryanair to Launch New Service from Thessaloniki to Nuremberg