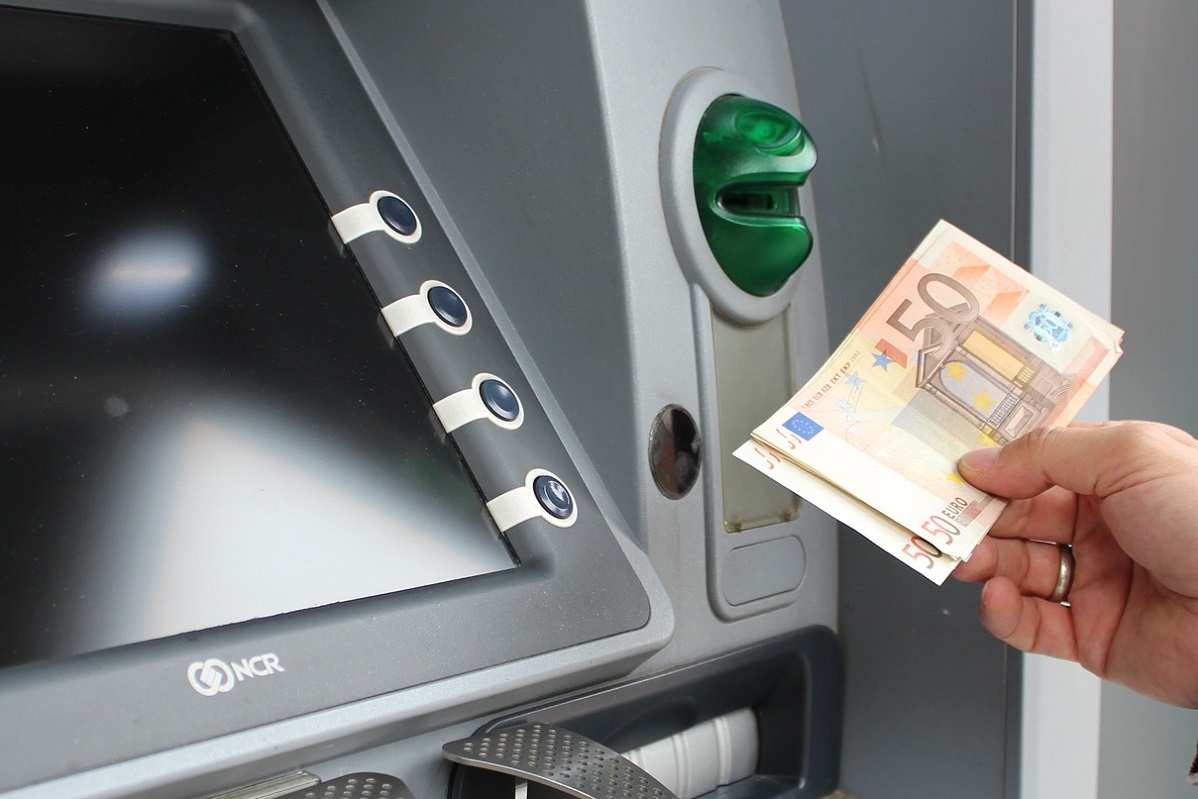 Individuals wishing to open a new bank account can now do so after a decision by Greek Finance Minister Euclid Tsakalotos to further ease capital controls, in place since June 2015.

Under Tsakalotos’ decision, published in the Official Government Gazette on Tuesday, individuals without a bank account will be able to open an account and to add a co-beneficiary by creating a new client code at the bank.

Additionally, Greek nationals will be able to withdraw 100 percent (previously 50 percent) of transferred sums from abroad to current accounts at Greek banks after December 1, 2017.

Lastly, individuals or merchants can now carry out transactions abroad via Greek banks for business activities which do not exceed 20,000 euros (previously set at 10,000 euros) per customer per day.

Greek bank account holders can currently withdraw a lump sum of up to 1,800 euros per month from each bank account.