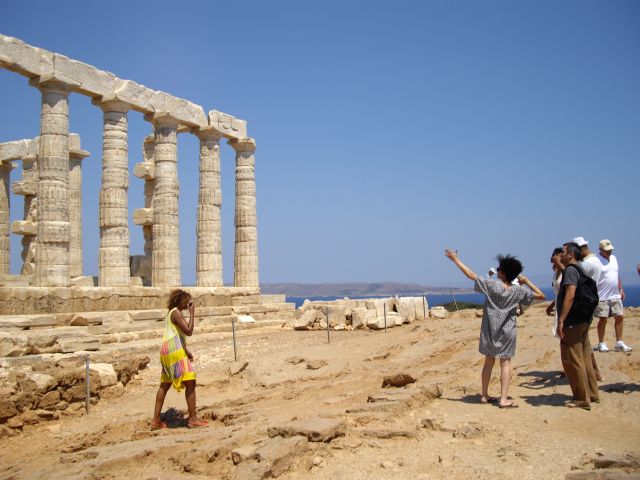 Greece’s vast cultural legacy can contribute greatly to the development of tourism, according to findings presented at the 2nd Athens Culture Symposium held on Monday at the Gennadios Library in Athens. 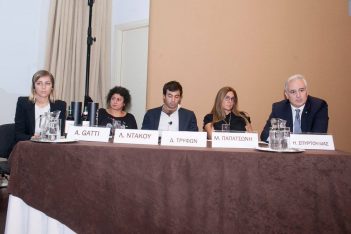 Organized by the American-Hellenic Chamber of Commerce in collaboration with NGO International Relations for Culture, the event titled “Invest in Culture: Destination Culture” focused on ways to tap into Greece’s wealth of cultural offerings in order to enhance the tourism product.

“Cultural tourism holds the greatest added value for the country,” said Marketing Greece CEO Ioanna Dretta, calling on the government to step in and upgrade consumer areas and sales points at Greece’s museums and sites.

Dretta also underlined that the implementation of e-ticket technology, which in many cases is in place but unused as is the case on Santorini, would contribute significantly to revenues.

Earnings from tickets sales at archaeological sites and museums this year are expected to reach 100 million euros, driven by the increase in foreign visitors.

100% Hotel Show Kicks Off on Friday with VIP Opening Party