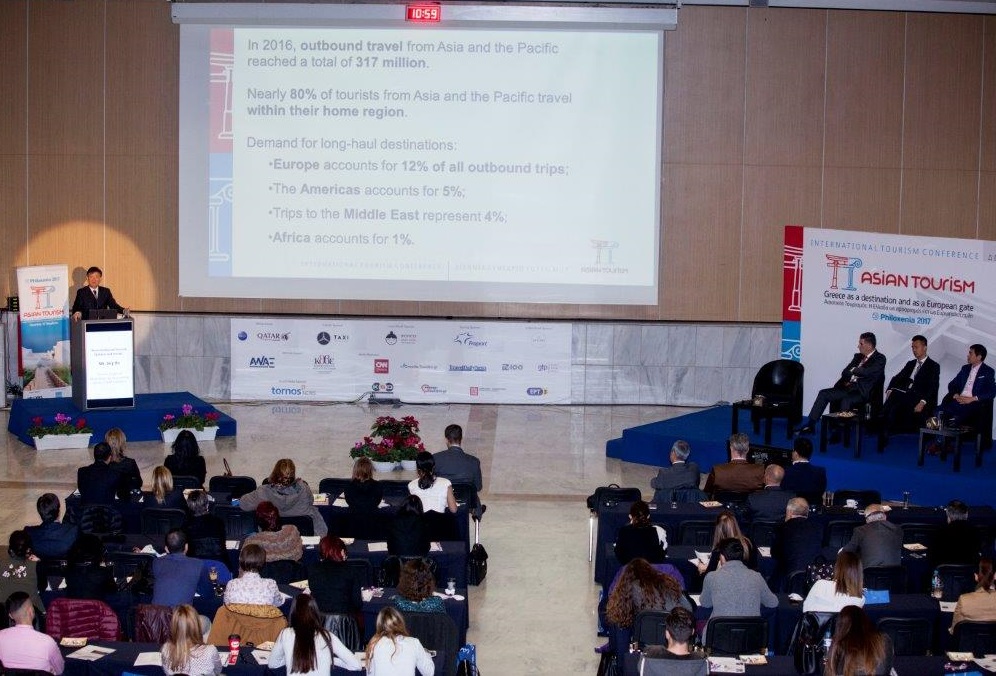 Greece can serve as a gateway to Europe and a winning destination for Asian travelers if it implements a targeted strategy in the next five years, according to findings generated during Philoxenia’s  keynote event titled “Tourism from Asia: Greece as a Destination and Gateway to Europe” held last week. 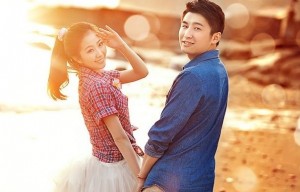 According to the event speakers attending the 33rd Philoxenia expo held in Thessaloniki, Europe welcomes 12 percent of Asia’s outbound travelers, but despite Greece’s popularity in China, the country is still failing to bring in the numbers.

Participating in the Maritime Silk Road and Western Silk Road initiatives, Greece is an ideal gateway to Europe particularly for the Chinese market which is set over the next five years to send over more than 25 million tourists, who will leave behind a total of 35 billion dollars.

Asian markets, and particularly China are recording the highest growth rates in terms of both the number of travelers as well as spending. According to World Tourism Organization (WTO) data, China ranks first among countries with the highest travel spending at 261 billion dollars in 2016, followed by the US at 124 billion dollars and Germany in third place with 81 billion dollars. 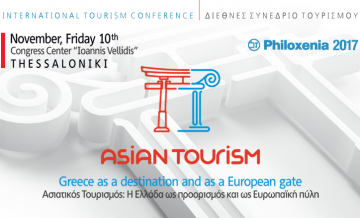 Delegates agreed that for Greece to be able to tap into the vast potential of the Asian market it must implement express visa procedures and increase the number of direct flights between Greece and Asian destinations. Greece must also look into benefiting from the 2018 EU – China Tourism Year (ECTY) project through targeted marketing and public-private partnerships.

In the meantime, the northern port city of Thessaloniki will host the 8th UNWTO International Meeting on Silk Road Tourism, the biggest biennial event of the UNWTO Silk Road program, on October 9-12, 2018.