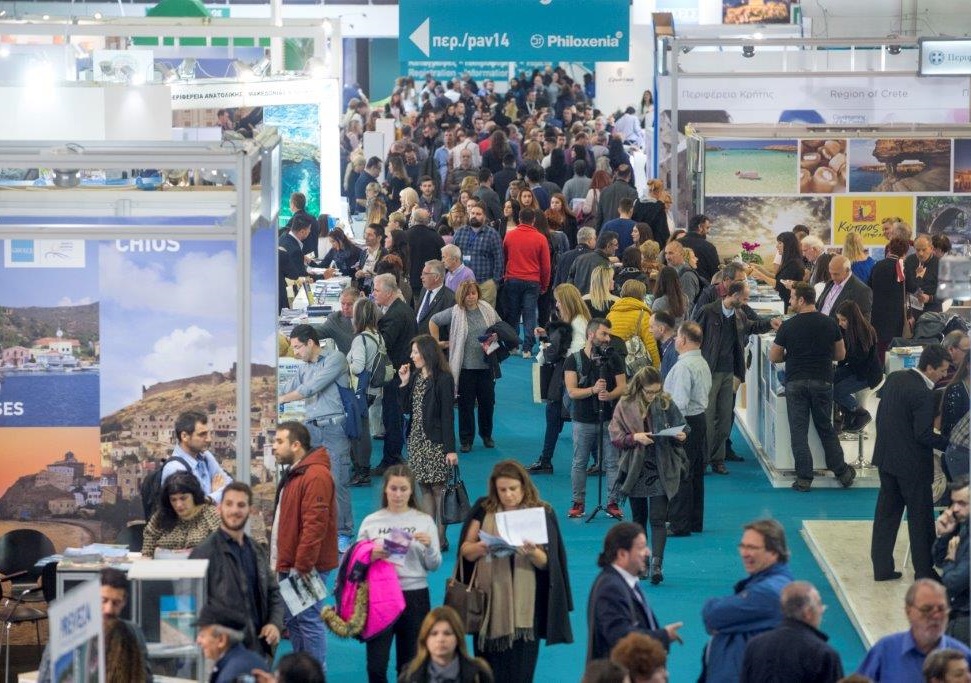 The 33rd Philoxenia, held in parallel with the Hotelia show, has become the center of exchange for southeastern Europe’s tourism and hospitality professionals, attracting over the weekend more than 20,000 visitors to Thessaloniki’s International Exhibition Center.

This year’s turnout included a rise in the numbers of both visitors and sellers, with more than 4,000 B2B meetings held over the three-day event with representatives from 36 target markets paving the way for new partnerships and future collaborations.

To continue the momentum, TIF-Helexpo organizers in collaboration with local authorities announced a series of fam trips across Greece for this year’s buyers.

In the meantime, Philoxenia’s keynote event – “Tourism from Asia: Greece as a Destination and Gateway to Europe”  – welcomed some 300 experts and sector professionals who presented outbound tourism trends from Asia, connectivity and travel facilities, and explored ways to best approach the Asian traveler.

The event’s panel discussion concluded that tourism professionals and authorities in Greece must now look beyond traditional markets to emerging markets and make efforts to grasp their needs and demands.

TIF-Helexpo is now preparing for its next tourism meet — the Greek Travel Show — to be held in Athens on May 4-6, setting the date for next year’s twin Philoxenia and Hotelia shows in November 2018.

The Greek Travel Pages (GTP) was a media sponsor of the 33rd Philoxenia exhibition.

Cave of the Apocalypse on Patmos Restored