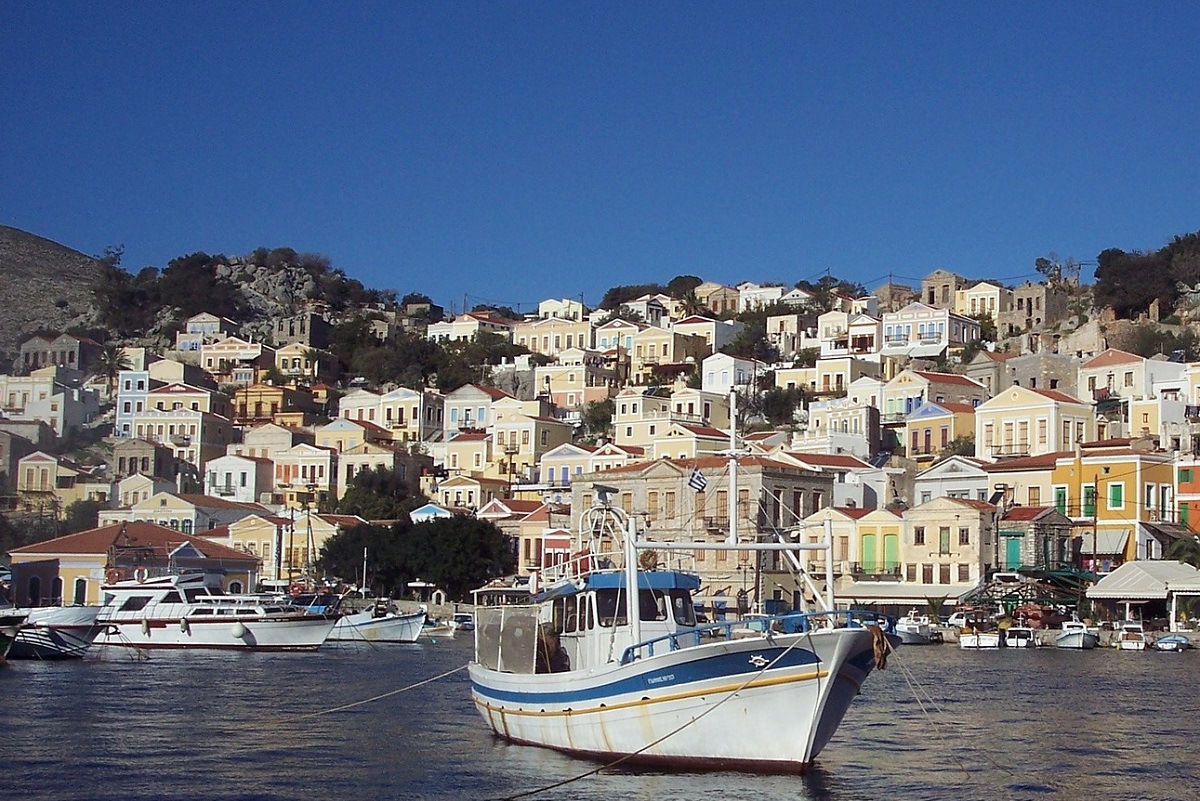 Revenue from the elimination of a special tax status applicable on a number of Greek islands has proven disappointing, according to a survey carried out by the Athens-based non-profit Institute of Economic and Tax Studies in October.

Imposed by Greece’s international lenders as a way to boost state coffers by up to 250 million euros, the decision to do away with reduced Value Added Tax (VAT) rates that apply on 32 Aegean islands has failed to produce the desired results.

The survey, which addressed 384 tourism professionals on the Aegean islands found that 37.68 percent said company turnover had dropped by more than 10 percent compared to 2016, 21.13 percent said it was up to 10 percent, and only 3.87 percent said their revenue rose above 10 percent. The majority, 92 percent of respondents said they expect the increase in VAT rates to lead to a further decrease in turnover.

Some 72 percent said profits dropped compared to 2016 with 30 percent saying earnings declined by over 10 percent. The majority, 92.71 percent, agree that the increase in VAT rates is directly related to a surge in tax evasion.

The failed result has the government seeking ways to put the decision on the back burner, in efforts to ease the tax load on its citizens.

“Even at the last minute, the government must retain the reduced VAT rate, at least for 2018, on islands where the measure has not yet taken effect. In this way, local communities and economies constantly being tested will get support,” said Greek Tourism Confederation (SETE) President Yiannis Retsos via his twitter account.