Emirates Group Net Profit Up By 77% 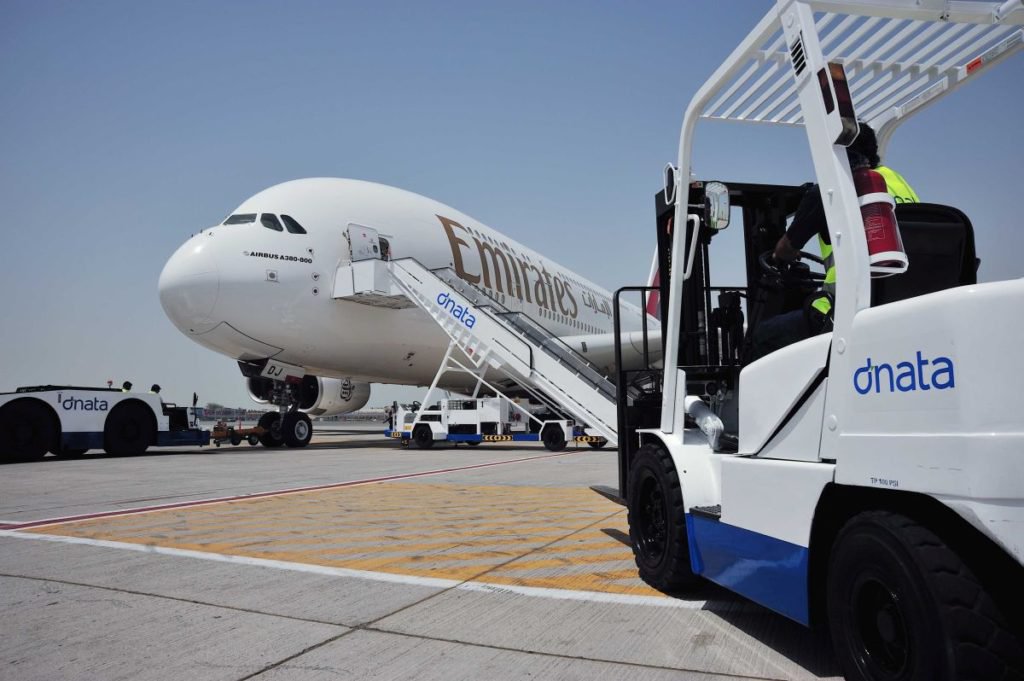 Emirates Group, which include Emirates Airline and its ground handling and ticketing arm Dnata, recently announced a 77 percent increase in net profits to Dh2.3 billion (US$631 million) for the first half of the 2017-18 financial year, starting from April 1, 2017, up from Dh1.3 billion (US$364 million) in the same period of 2016.

“This result was driven by capacity optimisation and efficiency initiatives across the company, steady business growth, and a more favorable foreign exchange situation (strong US dollar against other major currencies) compared to the same period last year,” the company said in an announcement. 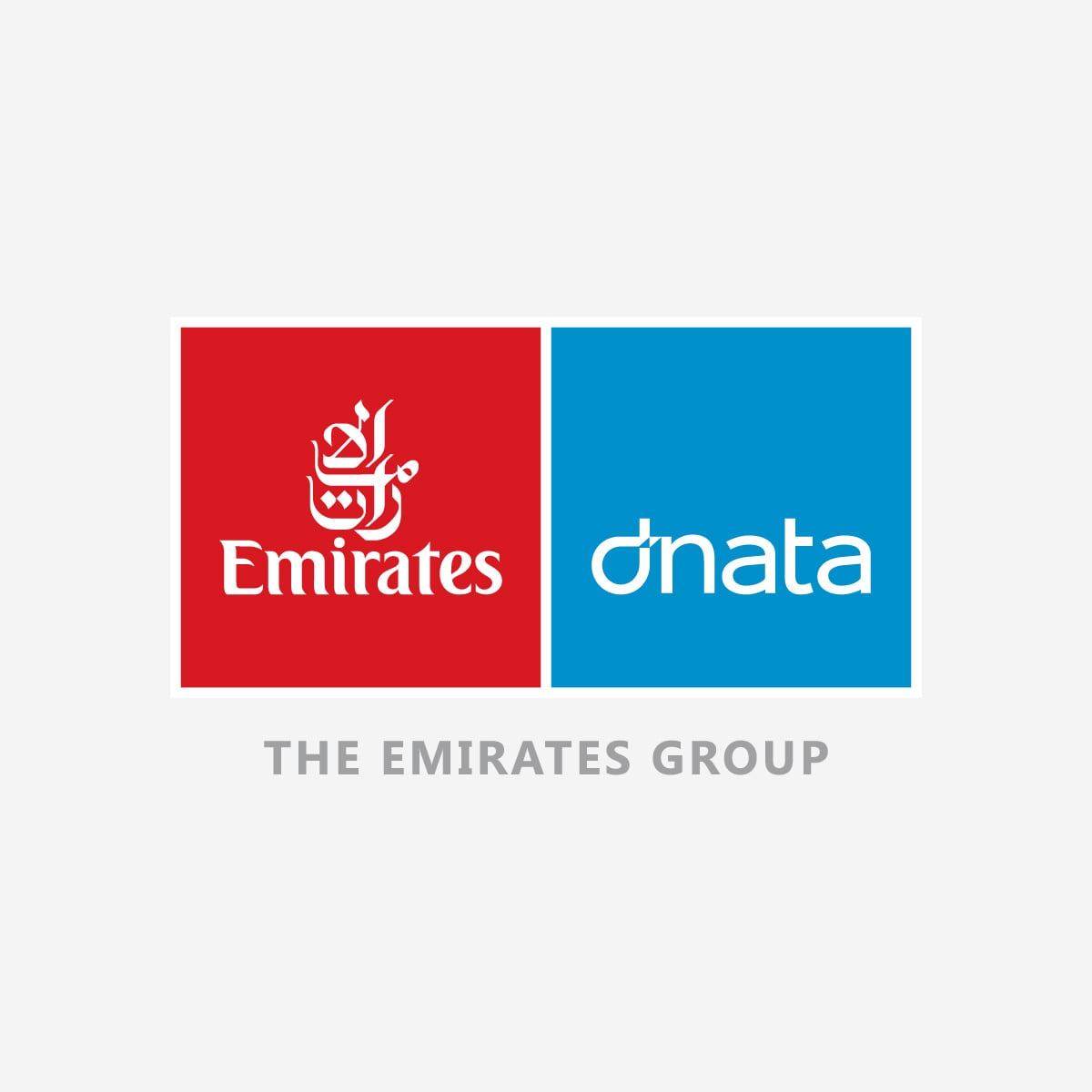 “The Group saw steady revenue growth and a rebound on profitability compared to the same period last year, in spite of the continuing downward pressure on margins, a rise in oil prices, and other challenges for the airline and travel industry,” Emirates said.

In the past six months, the Group’s employee base reduced by 3 percent compared to March 31, 2017, from an overall staff count of 105,746 to 102,669. This was largely a result of natural attrition together with a slower pace of recruitment, as various parts of the business adopted new technologies, streamlined business processes and re-allocated resources. 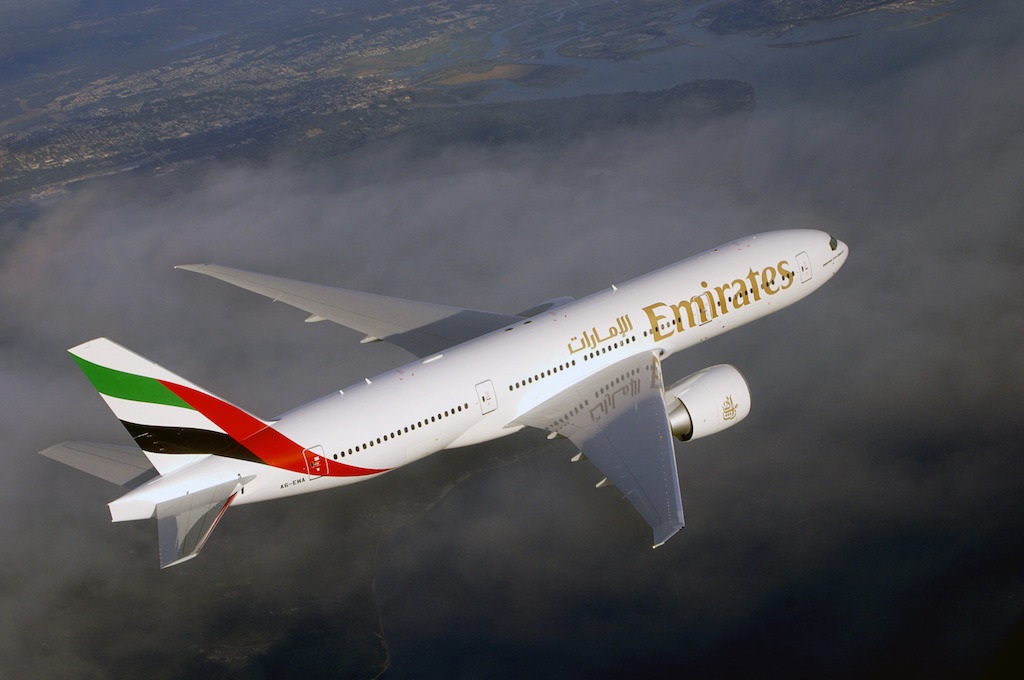 Emirates carried 29.2 million passengers between April 1 and September 30, 2017, up 4 percent from the same period last year.

The airline launched two new passenger services in the first six months of its financial year — to Zagreb (Croatia) and Phnom Penh (Cambodia). As of September 30, Emirates’ global network spanned 156 destinations in 84 countries. Its fleet stood at 264 aircraft including freighters.