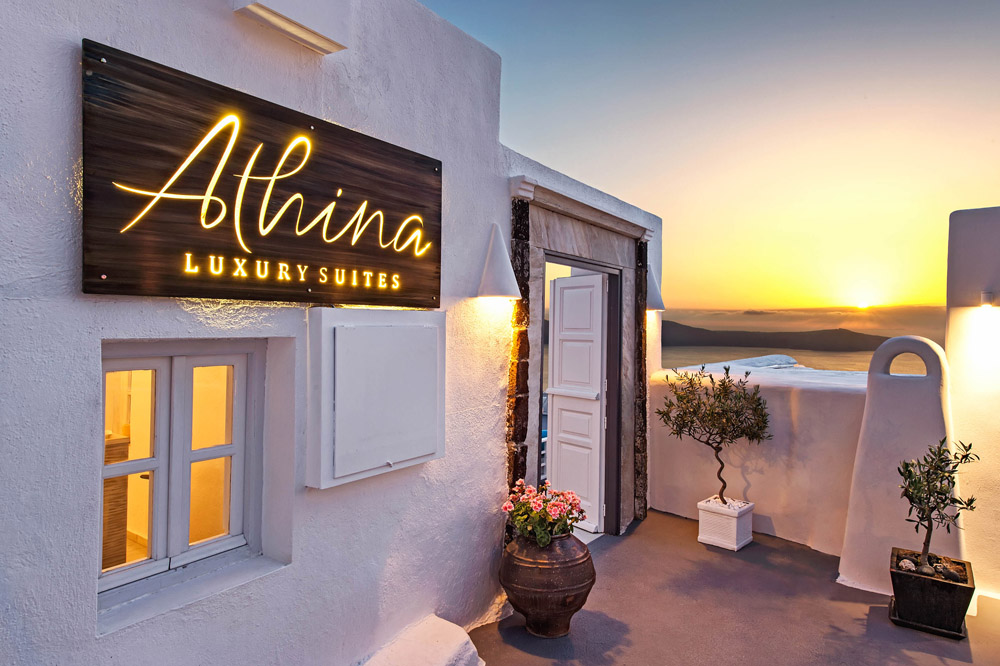 The Athina Luxury Suites boutique hotel, located on the island of Santorini, wrapped up the 2017 summer season with two new accolades.

The hotel was named “Best Wedding Hotel in Europe” at the recently held Haute Grandeur Global Hotel Awards, an annual independent initiative which honors the highest achievements in the global hotel industry. “This recognition is even more important if one considers that the results arise from the vote of the visitors themselves, with an emphasis on quality instead of the quantity of votes from a panel of judges or the general public,” the hotel’s management said in an announcement.

Athina Luxury Suites also received a distinction at the recent World Luxury Hotel Awards, which will be officially announced at the awards ceremony to be held in Switzerland on December 2. 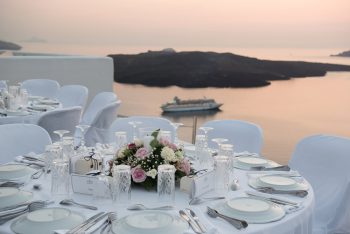 The World Luxury Hotel Awards is considered the greatest achievement in the luxury hotel industry, offering international recognition, based on the votes of guests, travelers and industry players. Every year over 300,000 international travelers vote during a four-week period to select the winners.

Athina Luxury Suites is located on the famous caldera of Santorini, overlooking the volcano. It will open its doors to welcome its guests for the summer season on April 1, 2018.