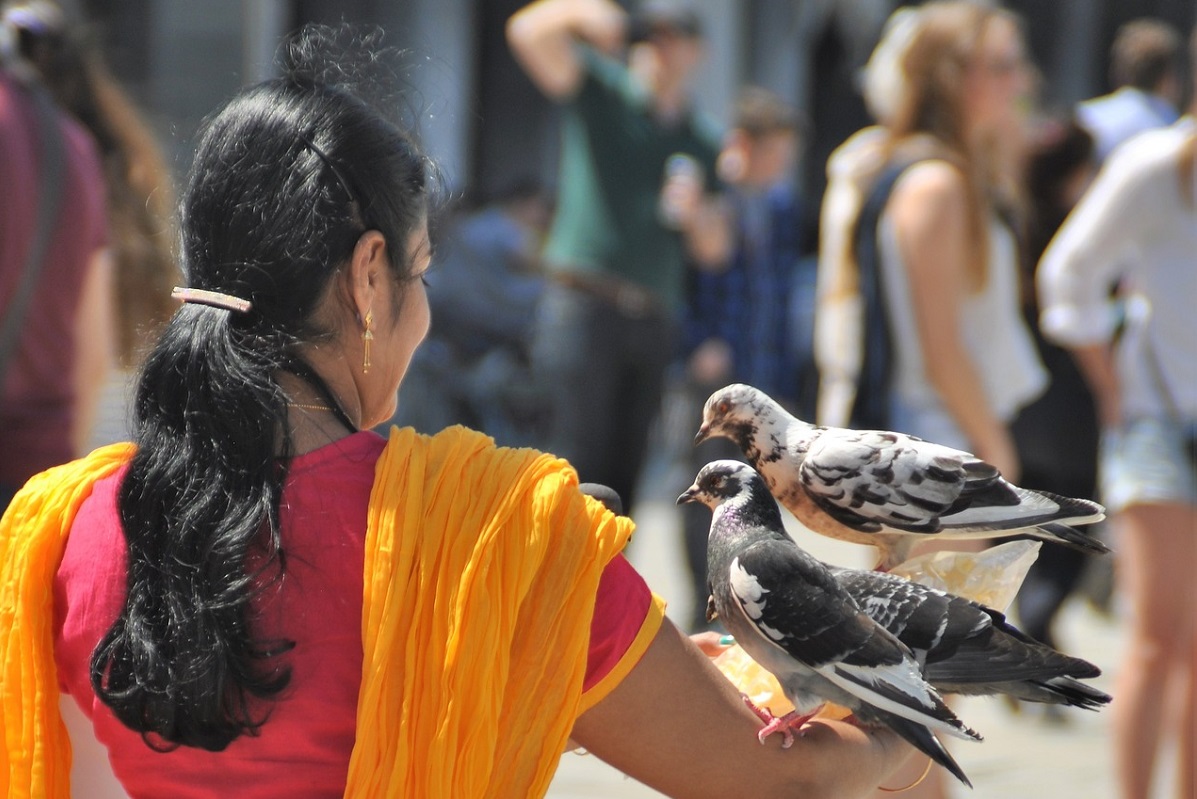 The number of Indian travelers choosing Greece as their destination of choice this year shot up by more than 100 percent compared to 2016, with forecasts for an additional 25 percent increase over the next five years, according to Mumbai-based tourism solution provider Global Destinations.

Speaking to the Athens-Macedonian News Agency (AMNA), the company’s founder and CEO Pranav Kapadia said Athens and Santorini are top options for Indian holidaymakers with promotional activity now focusing on new destinations including Thessaloniki, Crete and Rhodes. Indian travelers pointed to the friendliness of the people, the culture, gastronomy and nightlife as Greece’s strong points.

Forecasting a 25 percent rise in the number of Indian nationals wanting to visit Greece, a large portion for weddings, in the next five years, Kapadia said it is vital Greek tourism professionals focus on emerging markets and make efforts to better grasp their needs which include high quality services. 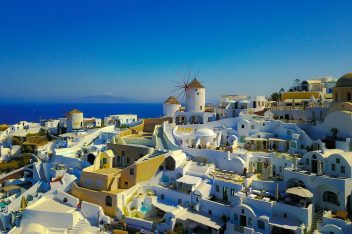 Among the “issues to be addressed”, Kapadia referred to the lack of Indian food options on the islands as well as an issue with availability due to Indian travelers booking last minute. Kapadia added that cruise tourism to Greece is still lagging behind with Indians preferring the Caribbean and Alaska.

In relevant news, within its plan to extend to the Indian market, the Greek National Tourism Organization (GNTO) said it was planning to set up an office in India. The decision was announced during Tourism Minister Elena Kountoura’s visit to India in February, participating for the first time in the Outbound Travel Mart (OTM) show in Mumbai.