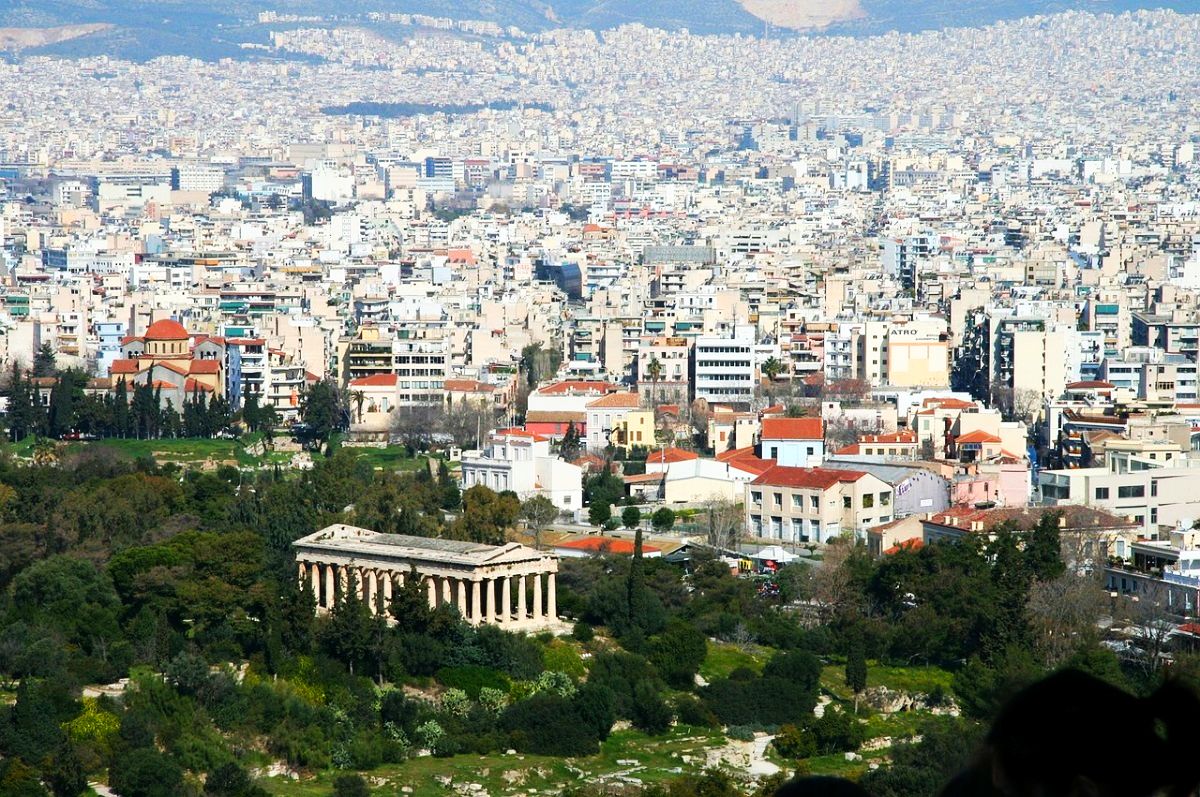 Aiming to promote Athens as a city break destination to visit throughout the year, the City of Athens Convention and Visitors Bureau (ACVB) participated in the World Travel Market (WTM) 2017 in London last week.

Hosted by the Attica Region at the stand of the Greek National Tourism Organization (GNTO), the ACVB representatives had the opportunity to present the Bureau’s strategy for attracting even greater numbers of visitors to Athens.

During the WTM 2017, the ACVB representatives participated in more than 20 meetings with executives of British and international travel agencies, companies, journalists and bloggers, as well as in speed networking events with selected buyers.

WTM 2017: ACVB representatives were hosted at the stand of the Region of Attica.

According to an announcement, foreign participants showed a great interest in Athens, which was evident by the demand for promotional material and the number of enquiries for Travel Trade Athens, the signature Athens tourism event, organized by the municipality of Athens and the Athens Development and Destination Marketing Agency since 2013.

“The efforts to promote Athens as a city break destination and the city’s unique advantages have borne fruits with 5 million visitors expected in 2017,” the announcement said.

Within this framework, the City of Athens, Greek carrier AEGEAN and Athens International Airport (AIA) have joined forces for the first time to form the Athens Tourism Partnership with a common goal: To promote Athens as a contemporary center of culture and an attractive year-round tourism destination.

The first phase of a dynamic campaign to promote the contemporary “Athenian experience” recently took place under the official City of Athens program “This is Athens” and was titled “One City. Never Ending Stories”. It was funded by the Athens Tourism Partnership, while the participation of the City of Athens was made possible thanks to a donation by the Hellenic Initiative.

Greek carrier AEGEAN has also been supporting the activities for the promotion of Athens as an ideal tourism destination, while sponsoring the trips of the ACVB representatives.

Kountoura Runs for Tourism at 35th ‘Athens Marathon. The Authentic’