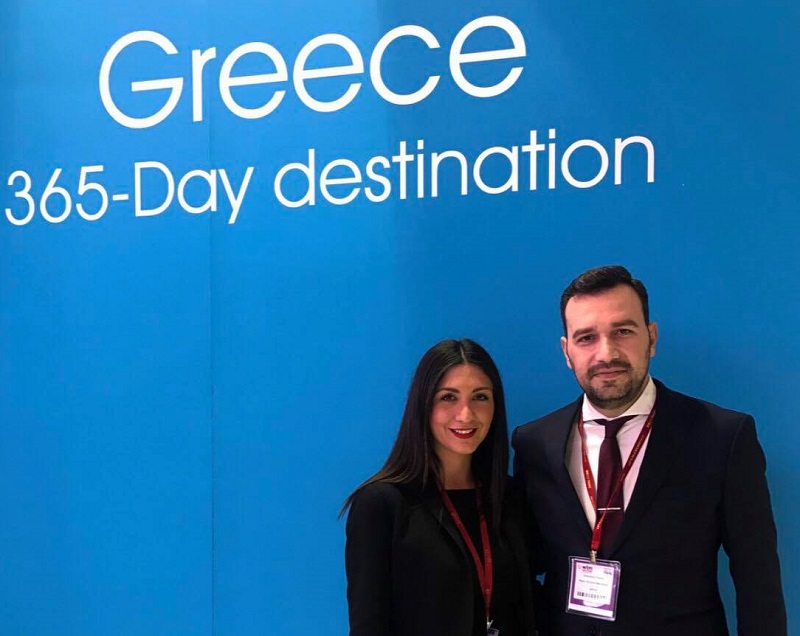 Thessaloniki is winning over British travelers as a city break destination, according to the Thessaloniki Hotels Association (THA), following its participation in the annual World Travel Market (WTM) held in London this week.

UK vacationers are still placing sea and sun packages at the top of their choices for 2018 with agencies adding Thessaloniki in the deal due to its diverse cultural offerings as well as proximity to top rated beaches.

The THA arranged a number of B2B meetings while in London, in efforts to further promote the northern port city as well as the wider Macedonia region.

Besides highlighting the city’s offerings, promotional activity this year focused on the city’s year-round products besides its proximity to the world famous beaches of Halkidiki and to major archaeological sites such as Vergina and Amphipolis.

A priority for the THA is to boost online bookings by UK travelers seeking to visit the city as well as to increase the duration of stay. According to research presented at the WTM this year, Greece is third after Italy and the US with regard to UK travelers’ preferences for future trips with pre-bookings for 2018 rising by 12-15 percent.