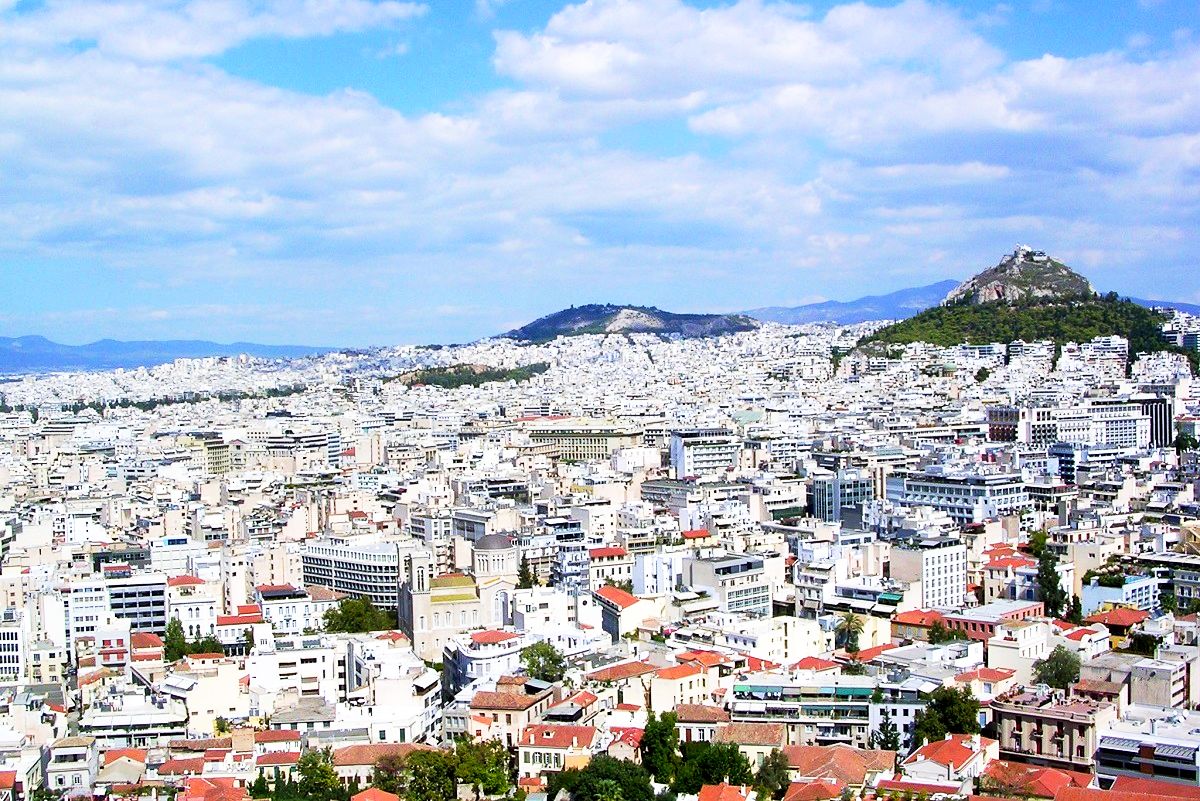 Despite signs of slow recovery, the property market in Athens is still lagging behind and the Greek capital ranked 29th among 31 other European cities in terms of demand, a study found this week.

Titled “Emerging Trends in Real Estate Europe”, the study was jointly compiled by PwC the Urban Land Institute (ULI). According to data collected, Athens is ranked 29th in terms of property market investment and future development among 31 cities followed by Istanbul and Moscow in the last spot.

At the same time, however, the report found that the real estate market in the Greek capital will continue to show signs of stability in 2018, a positive sign after a downward trend during the crisis. Increasing tourist flows and investor visas are stimulating interest in property for tourism use with buyers from the US eyeing the hotel sector.

In relevant news, foreign buyers spent 220 million euros on property in Greece  in the first half of 2017, boosting capital inflows by 63.4 percent compared to the same period last year, according to the Bank of Greece.