Lamda Says Hellinikon ‘Cannot Be Materialized’ Due to Double Talk 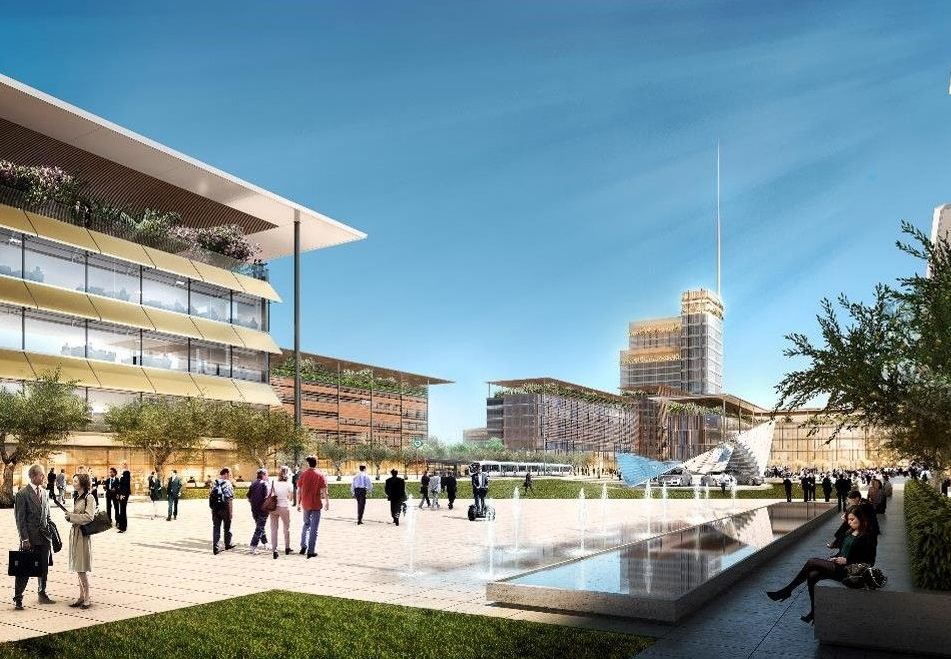 Days after issuing an explanatory statement, Hellinikon Global, managing investor in the 7-billion-euro Hellinikon project, said on Friday that the investment cannot proceed due to continuous set backs and political double speak.

“It is obvious that the investment cannot be materialized as long as continuous setbacks and new obstacles lead to amendments in the development plan in various ways that are not provisioned in the contract,” Friday’s statement read.

The consortium of Lamda Development, Fosun and Abu Dhabi-based Eagle Hills said earlier this week that of the 10 conditions for the project to move ahead only one has been met so far, estimating that it will take more than a decade to clear outstanding issues.

“The company has no other option but to require the necessary commitment from the other parties since this constitutes the only safe roadmap for the satisfaction of all the prerequisites and the project launch. 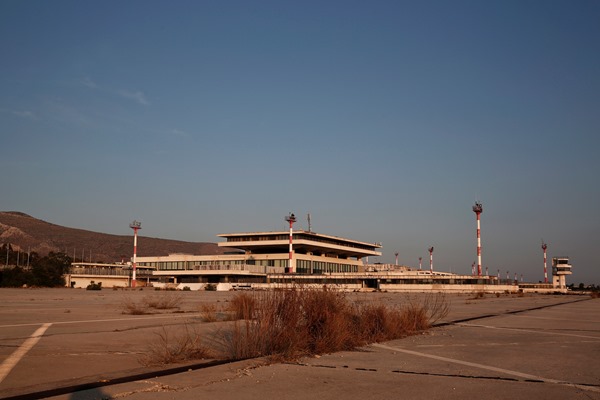 The continuous overturn of the already agreed and ratified by the Greek Parliament framework, and the new obstacles raised, set the basis for a continuous and never-ending negotiation, violates the necessary trust between the parties and further raises arguments for a series of matters.”

The company further underlined that despite agreed upon specifications, it continues to face “unexpected change in the contractual agreed terms, which adversely affects the Integrated Development Plan (IDP)… and escalates materially and in a non-predicable way… while creating further significant obstacles and does not promote further investments”.