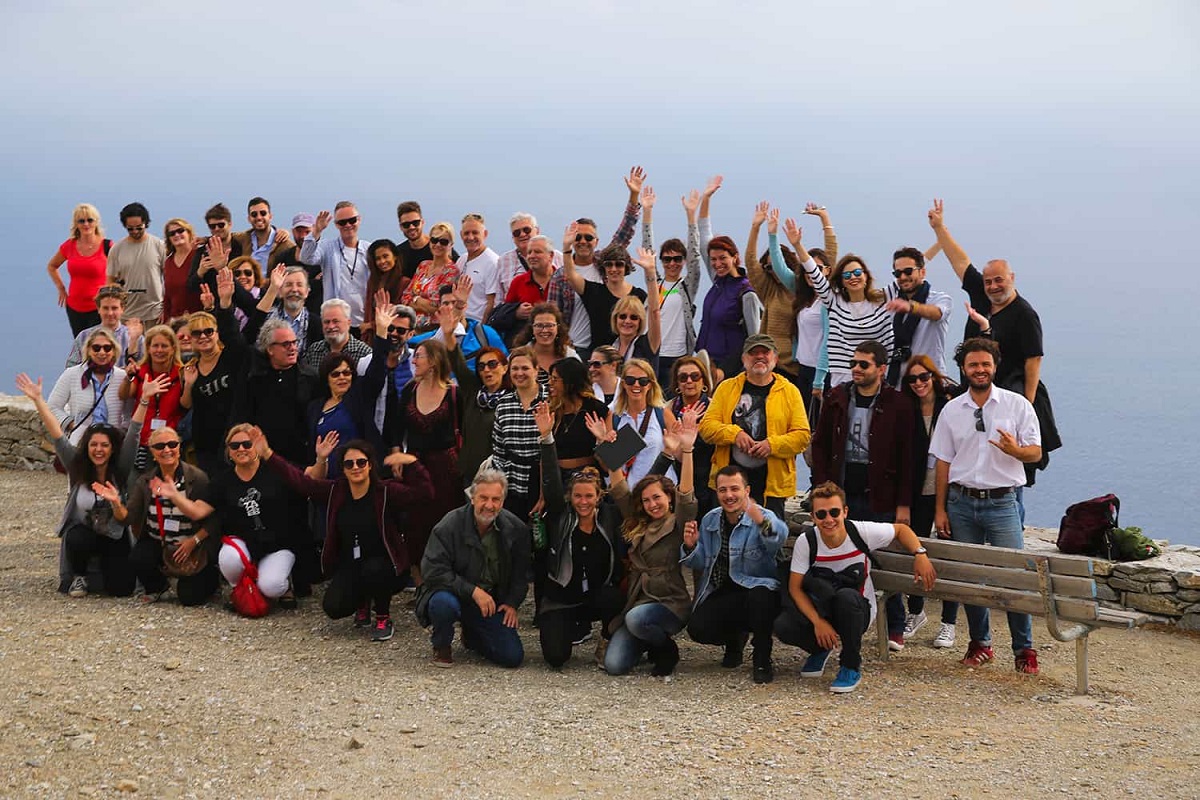 With the participation of artists and filmmakers from 25 countries around the world, the 15th YPERIA International Convention on Culture and Tourism and the 8th Amorgos Tourism Film Festival recently took place on the Cycladic Island of Amorgos.

The events were held at the five-star Aegialis Hotel & Spa in Egiali in the presence of Greek National Tourism Organization (GNTO) President Charalambos Karimalis and Secretary General Konstantinos Tsegas, Greek and foreign directors and producers, filmmakers, photographers, journalists and bloggers.

The Amorgos Tourism Film Festival included 65 films from Greece and abroad, which competed for five awards. The jury consisted of five members from Croatia, Austria, Poland, and Greece, an announcement said.

And the winners are: 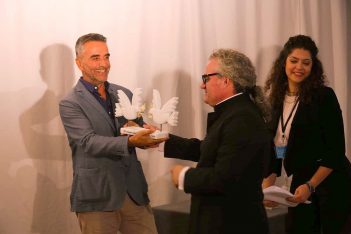 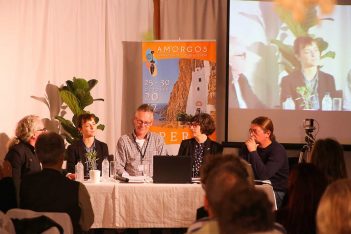 The Amorgos Film Festival is an official member of  CIFFT, the International Committee of Tourism Film Festivals, which currently includes 16 tourism film festivals around the globe.