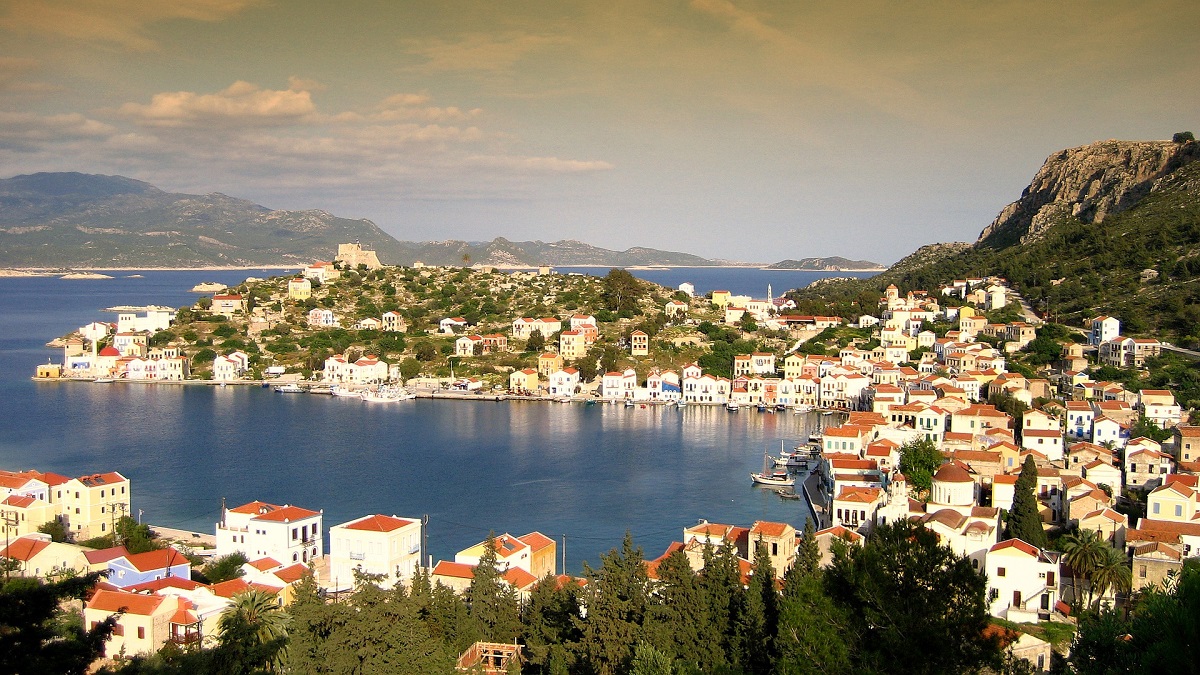 Citing a 2006 EU directive, the Economic Chamber of Greece is calling on the government to retain the special tax status applicable on Greek islands and to enforce it in remote areas of the country as a relief measure.

In a letter this week to Economy Minister Euclid Tsakalotos and other responsible authorities, the chamber underlines the need to support residents in isolated regions by helping improve their living conditions and the viability of their businesses.

“Government revenue will not increase through anti-social measures nor will primary surpluses be created by eliminating reduced VAT rates on the Aegean islands,” the letter reads, adding that instead, a decision to do away with reduced tax rates will increase the cost of living on the islands; hamper competitiveness of products and services such as tourism; estimated tax revenue will not be collected due to lack of liquidity, which will inevitably lead to an underground economy and tax evasion.

The chamber goes on to underline in its letter that the implementation of the special tax status is foreseen by European Council Directive 2006/112/ΕC and as such is not a privilege but a requirement that compensates for the remoteness of certain territories, enhances competitiveness, ensures social justice and contributes to the economic development of the islands and the survival of their inhabitants. 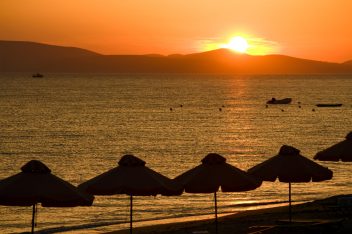 “Greece can apply to the prefectures of Lesvos, Chios, Samos, Dodecanese, Cyclades and the islands of Thassos, Northern Sporades, Samothrace and Skyros reduced rates of up to 30 percent of the corresponding rates applied in mainland Greece.”

In the meantime, earlier this week the government said it was looking into ways to postpone its decision to eliminate a special tax status applicable on a number of Greek islands which it had announced in 2015.