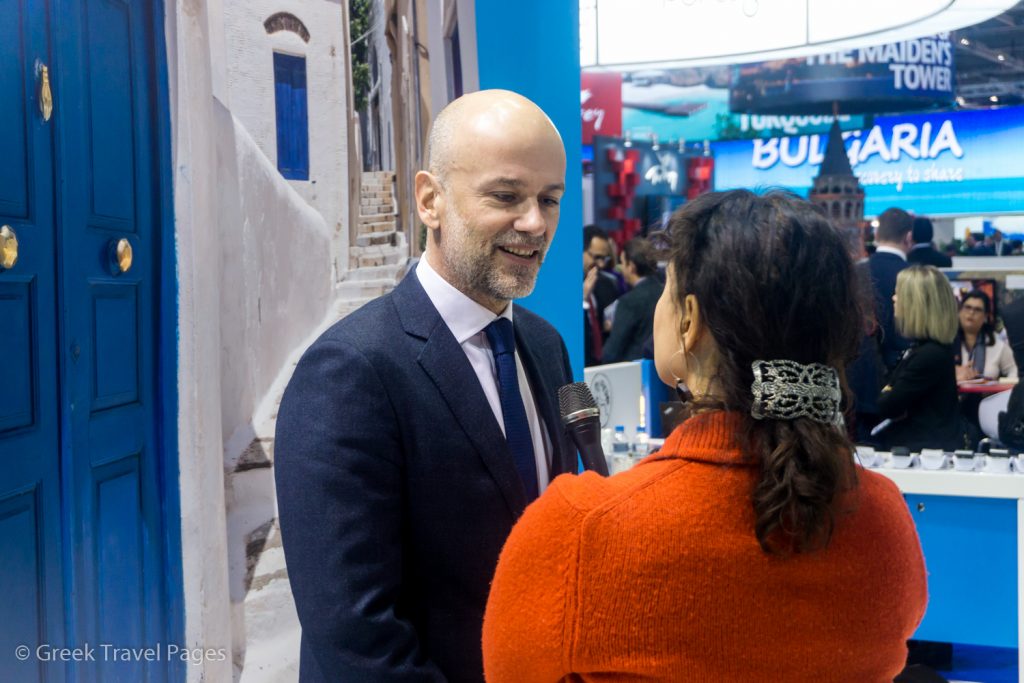 The first signs for Greece in 2018 seem to be positive, Greek Tourism Confederation (SETE) President Yiannis Retsos said on Monday, on the opening day of the World Travel Market (WTM) 2017 taking place in London this week.

“This remains to be confirmed here at the World Travel Market. The first contacts, however do confirm that Greece remains a country, a destination, with a strong demand from abroad,” Retsos told the media on the sidelines of the tourism exhibition on Monday.

Retsos said that the positive demand for Greece should also be the springboard for the redevelopment of Greece’s strategy. 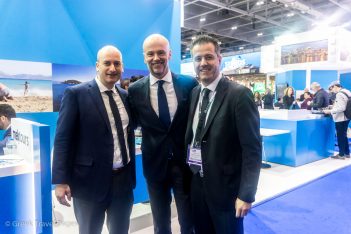 Underlining that tourism needs to be seen as Greece’s basic economic activity, Retsos stressed that the issue of overtaxation that is burdening the sector needs to be addressed.

“In recent years, we are much more expensive, at least in the VAT segment, compared to all our competitive destinations,” he said, adding that investment is needed in both private and public infrastructure.

“So let’s not just settle with the positive climate created by the sustained demand, but let’s all do our part — entrepreneurs and the government — in order to have many years of good performance, because what I have pointed out many times will occur and the circumstance will turn negative,” he said.

“It will then be very unpleasant for us to be more expensive than competition because of increased taxes, while our infrastructure has not been modernized as much as it should,” Retsos said.

“Our new strategy sees us enriching our tourism product by linking tourism with agri-food and culture… We believe that this is how tourism can really become a pillar for development and not just by counting more tourists every year,” he concluded.

WTM London 2017 will run until Wednesday.