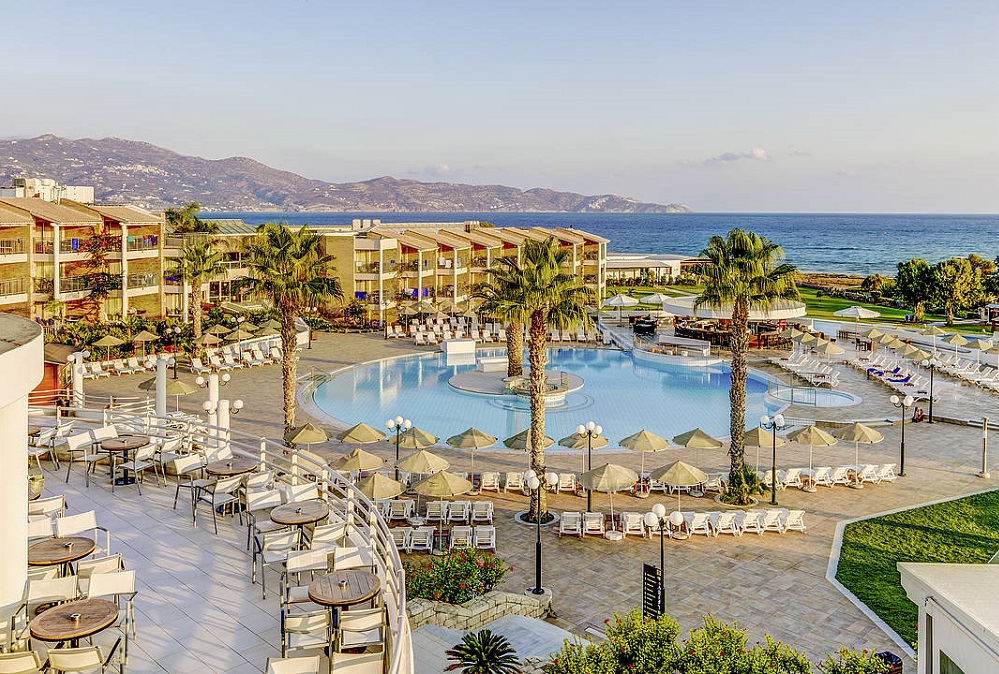 The TUI Magic Life Candia Maris luxury hotel, located in the area of Ammoudara on the island of Crete, recently received the “We do Local” certification by Cosmocert for its efforts to promote Cretan hospitality and products.

The “We do local” initiative was launched three years ago by local entrepreneurs on the island of Crete, in cooperation with the certification control body Cosmocert and Local Food Experts. Since then it has expanded to other locations in Greece and today counts more than 30 certified members.

The TUI Magic Life Candia Maris has adopted the “We do Local” philosophy and was certified for a set of activities, aiming to support and promote Crete, the hotel said in an announcement. 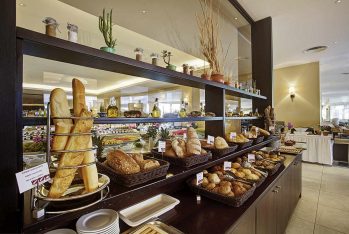 “After successfully completing the evaluation procedures and following an on-site inspection by Cosmocert, the hotel received 865/1,000 points for its efforts to promote Greek hospitality, the local culture and gastronomy, to support the local production and the economy and to contribute to the protection of the environment and sustainable development,” the company said.

A member of the  Metaxas Group of Companies, the TUI Magic Life Candia Maris is an adult-only hotel, built on the coast of Ammoudara in Heraklio on Crete. It operates from April to October as an all-inclusive hotel and includes 287 rooms.