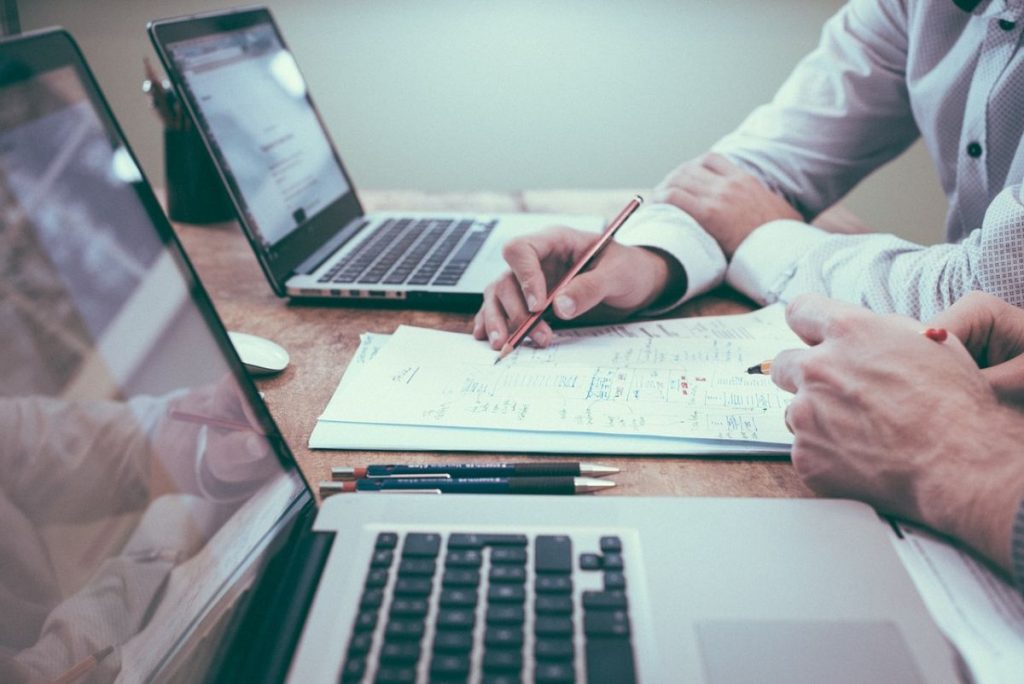 Greece may be doing away with tedious bureaucracy and implementing reforms in order to facilitate doing business and attract investment, but at the same time anyone thinking of setting up shop in the country ends up handing over more than half of his earnings to the state, according to this year’s “Doing Business 2018” report released this week by the World Bank Group. 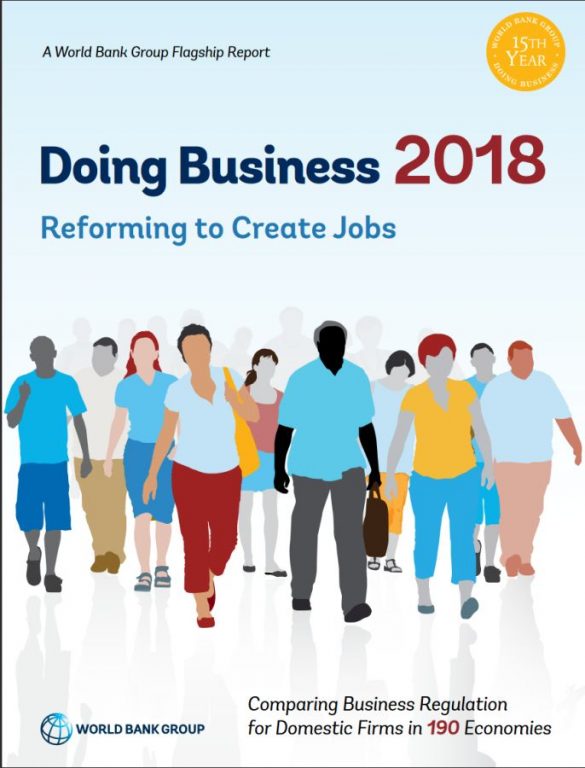 According to findings, business owners are required to dish out 51.7 percent (from 50.7 percent last year) of their profits in taxes and contributions sending Greece downward on a world ranking for the third consecutive year to 67th spot among 190 countries from 61st last year. The average for developed countries of the Organization for Economic Co-operation and Development (OECD) is at 40.1 percent.

The report covers the June 2016-June 2017 period and measures 190 economies worldwide, documenting 264 business reforms such as reducing the complexity and cost of regulatory processes.

Examining regulation affecting 11 areas linked to a business, the report found that Greece was lagging in six including operating costs and securing electricity at 76th (from 52nd). Connecting to the electricity utility is a tedious procedure that takes about two months and costs 70.1 percent of per capita income compared to 63 percent on average among developed economies.

At the same time, it takes 193 hours to move through business set-up procedures in Greece compared to 160.7 hours for OECD countries.

Getting credit in Greece was also seen as a hinderance bringing the country’s ranking down eight spots to 90th from 82nd last year and a score of three out 12 in terms of bankruptcy law effectiveness for the protection of creditors. More specifically, it takes 3.5 years to complete bankruptcy proceedings against the OECD average of 1.7.