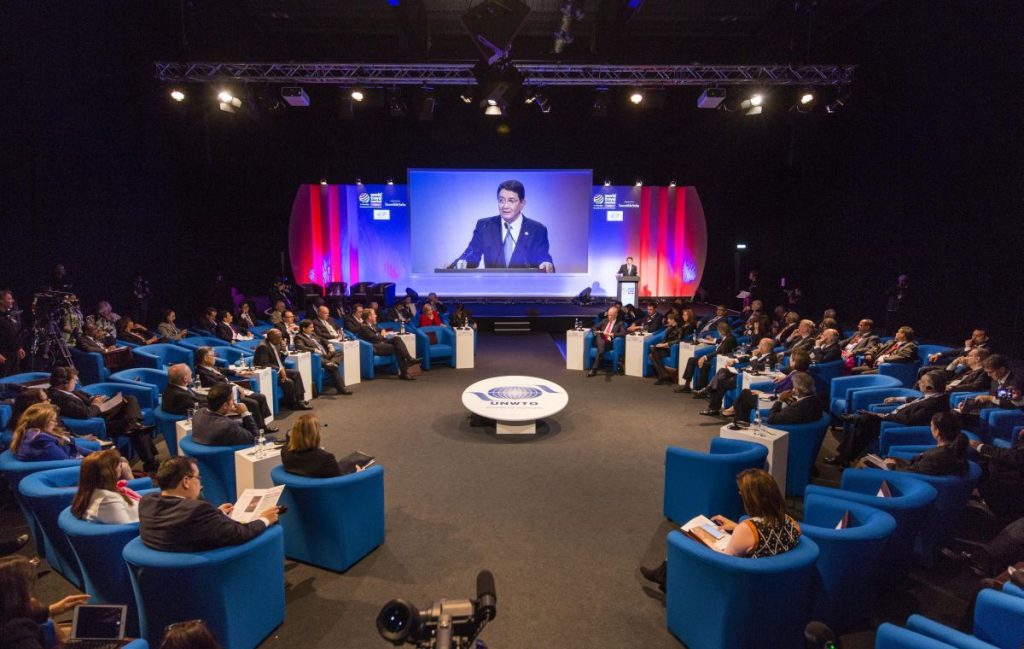 Greek Tourism Minister Elena Kountoura will be among the speakers at the Ministers Summit organized by the World Tourism Organization (UNWTO) and the World Travel Market in London on November 7 to discuss the challenges of sustainable tourism.

According to the UNWTO, ministers of tourism from 60 countries and leaders from private sector companies and associations will summon next week.

The 11th edition of the UNWTO/WTM Ministers’ Summit to be held under the title ‘Overtourism: growth is not the enemy; it is how we manage it,’ will address issues such as congestion management, the measurement of the impacts of tourism or the role of the private sector in promoting tourism as an effective tool to achieve the Sustainable Development Goals (SDGs).

As stated by UNWTO Secretary-General Taleb Rifai: “Growth is not the enemy. Growing numbers are not the enemy. Growth is the eternal story of mankind. Tourism growth can and should lead to economic prosperity, jobs and resources to fund environmental protection and cultural preservation, as well as community development and progress needs, which would otherwise not be available.”

The Summit will be moderated by CNN International’s Max Foster.

WTM London 2017 will be held November 6-8 at the ExCeL exhibition center.