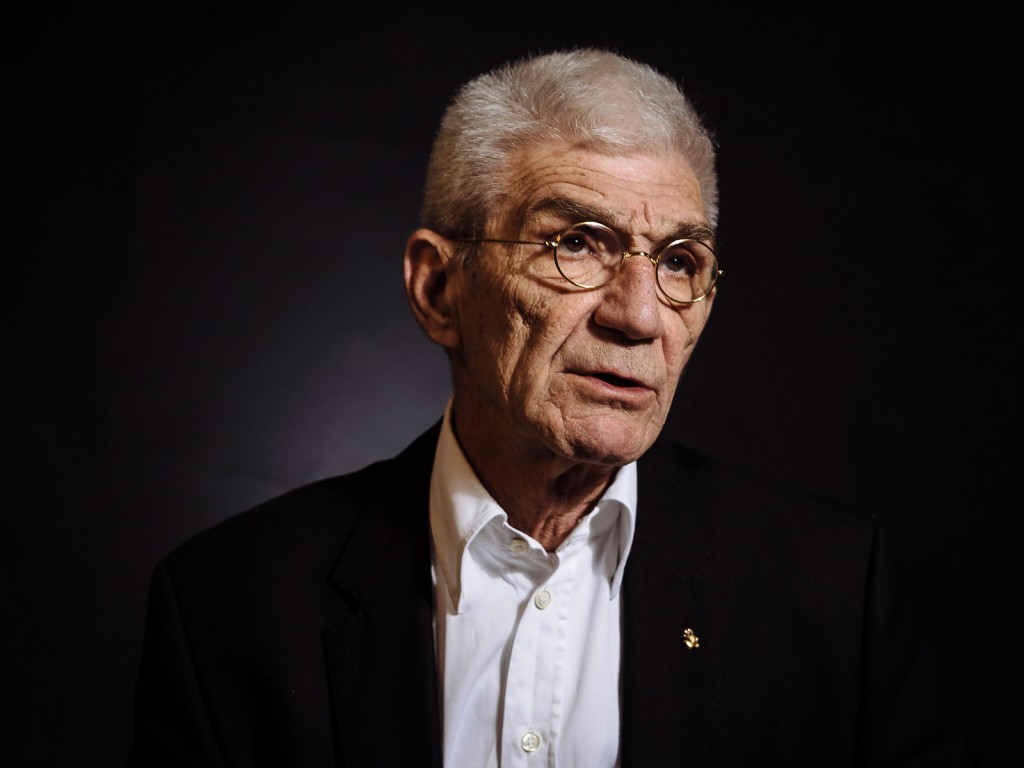 Thessaloniki has succeeded and is still pursuing a policy of extroversion that finds references to many different markets.

Taking advantage of the multicultural heritage of our city, we have embarked on a comprehensive reporting strategy on overseas markets.

We started from Israel, Turkey and Russia, because of the particular cultural and historical references to Thessaloniki and then we proceeded to our neighboring markets in south-eastern Europe.

Our efforts paid off and we managed to almost triple foreign visitors within six years.

Furthermore with “City Diplomacy” we focus on various aspects of the tourists’ behavior and experience. Our presentations in various cities of the world see the participation of businessmen, hoteliers and representatives of educational institutions, the medical world and many tourist agencies. It is, therefore, a synergy of people who have the common purpose to promote the city as a tourism, congress, exhibition, gastronomic, educational and medical destination.

As a result of our policy, we regularly have presentations and publications on the so-called “mature” western markets and now the Germans and the Americans have been in the top five on the list of foreign tourists for the past five years.

All these efforts have been recorded in the international media, with Thessaloniki being presented as a top destination for many reasons, such as its gastronomy, its life, its history, its youthful character.

This increase has brought benefits and new jobs to many areas of economic activity, directly or indirectly involved with tourism.

Starting from 2018, we will focus on dynamic emerging markets such as China, India, the Arabian Peninsula, Canada and the United States and we will promote the city’s possibilities as an investment destination.