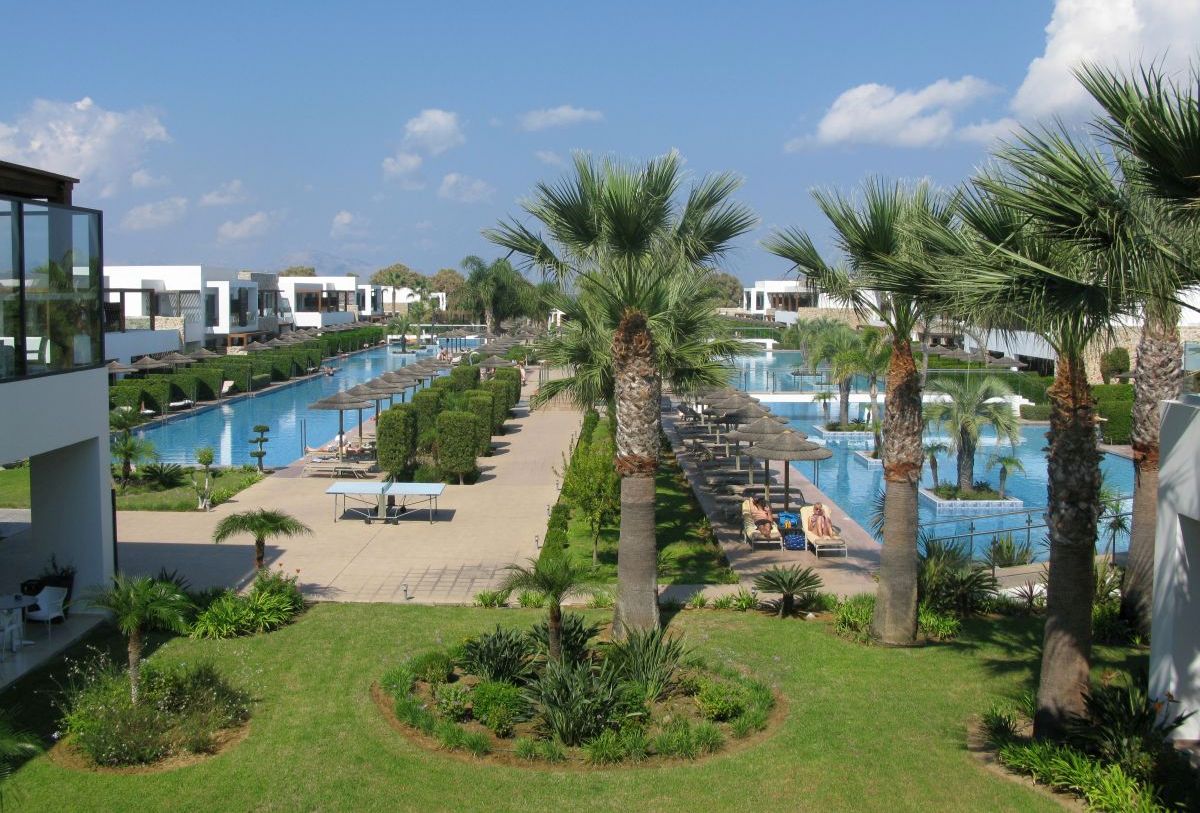 Tour operators TUI and Thomas Cook have enlarged their dominance in the Greek hotel market, preliminary results of a 2017 Hotel Brands Report released by GBR Consulting said on Tuesday. 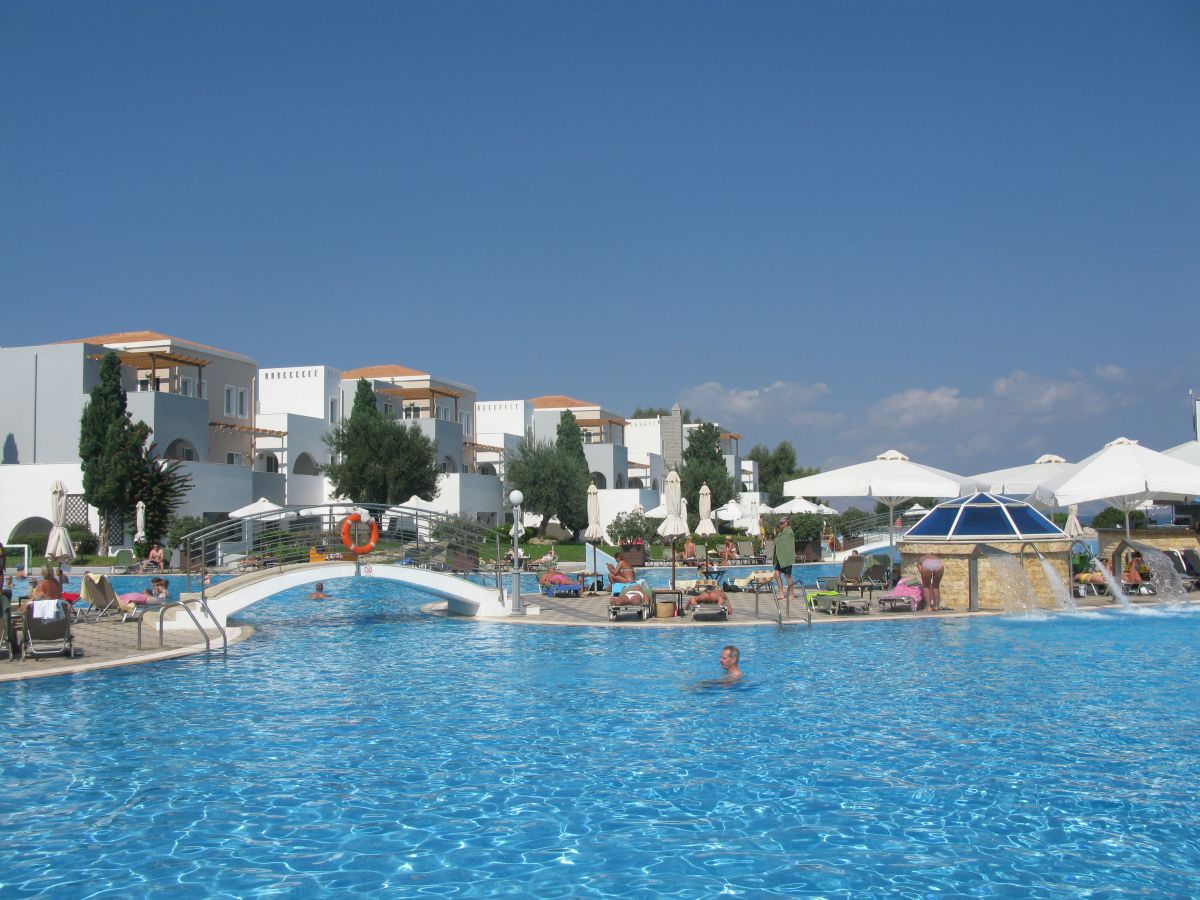 According to the report, in the top 5 of international hotel brands in Greece, TUI and Thomas Cook obtained the first and second position based on room count.

The top position of TUI is based on properties carrying one of the brands of Atlantica, Tui Family Life, Sensimar, Club Magic Life, Club Marmara and Robinson. In August, TUI announced that it acquired Stella Polaris SA, a subsidiary of the Greek Karatzis Group and owner of land on the southern coast of Crete, to open a third Robinson Club in Greece.

Thomas Cook, active in Greece with its brands Sentido, Smartline, Sunprime, Sunwing and Casa Cook, came second among the top 5 of international brands in the Greek hotel market. After Casa Cook Kos and Casa Cook Rhodes, a third Casa Cook is expected to open on Crete. 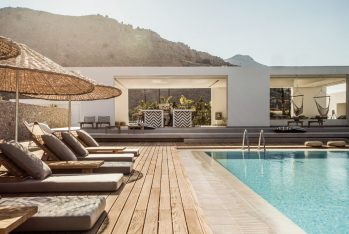 The British tour operator also recently announced plans to expand its presence in Greece with four new hotels: the SunConnect Marina Beach and the Mama Lemon, both in its Smartline brand on Crete; the Sunprime Pearl Beach on the island of Kos and the Smartline Mediterranean along the Olympus Riviera.

The third top international brand in Greece is Cyprus-based Louis Hotels, which operates nine 4-star hotels in the country and is followed by Starwood that has nine hotels carrying the brands Sheraton, The Luxury Collection and Westin and the Intercontinental Group that has four properties, carrying Crowne Plaza, Holiday Inn and Intercontinental.

Moreover, according to the report, the largest national brand remains Mitsis Hotels with 18 properties and nearly 5,900 rooms, followed by Grecotel with 25 hotels and nearly 5,100 rooms and Aldemar with seven resort hotels and 2,582 rooms. Helios Hotels is known of its four hotels in Crete, the Nafplia Palace and Amphitryon hotel in Nafplio and the Grand Resort Lagonissi in Attica. Sbokos Hotel Group operates six hotels in Crete and Rhodes.