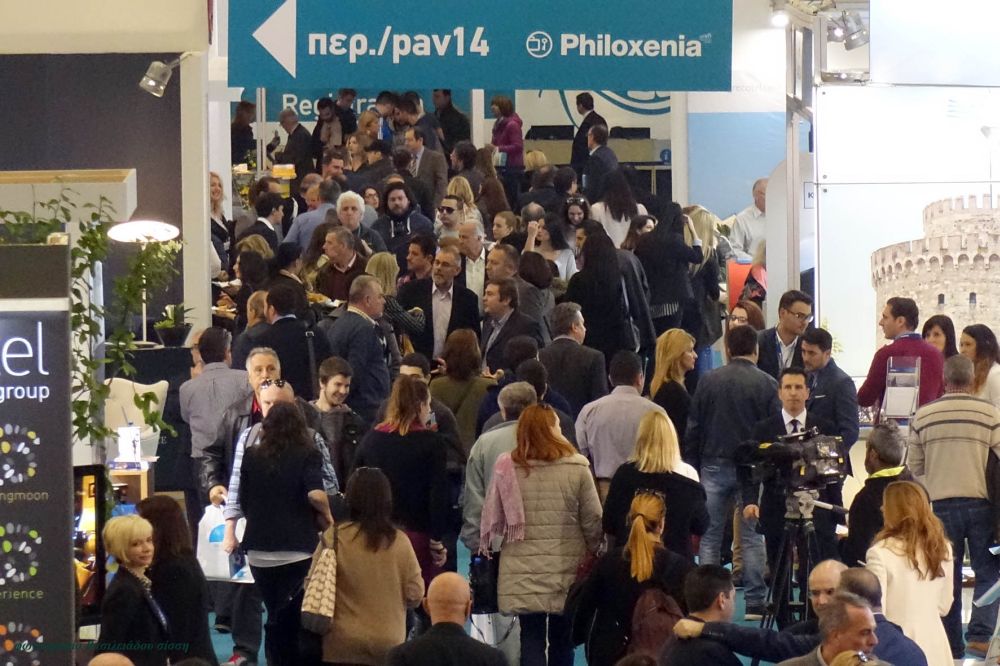 With the number of exhibitors up from last year, the 33rd International Tourism Exhibition “Philoxenia” and the Hotelia International Hotel Equipment Exhibition will run together between November 10 and 12 in the northern city of Thessaloniki. 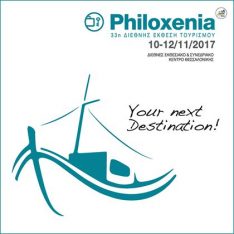 According to an announcement, organizers TIF-Helexpo are aiming this year to further promote the two exhibitions – that have both been upgraded in terms of quality and quantity – throughout the international market.

This year’s exhibitors at both trade shows will come from over 15 countries from around the world, including Cyprus, Egypt, Austria, Russia, Albania, Bulgaria, Serbia, Poland, Luxembourg, the Czech Republic, Slovakia, Peru, the Philippines and Indonesia. Izmir is participating for the first time, as well as the municipality of Şarköy in Turkey.

Aiming to show the best of Greek tourism, the 33rd Philoxenia expo this year will host all 13 regions and many municipalities from all over Greece.

Asian tourism will be in the Philoxenia spotlight this year with this year’s international conference titled “Greece as a Destination and as a European Gate”. The conference will include three thematic sessions, which will focus on the ways Greek tourism can enter new markets, boost growth and extend the season.

The Hotelia exhibition will present the latest trends regarding the equipment of hotels and catering enterprises.  It is addressed to hoteliers, architects, decorators, construction companies, as well as professionals from the tourism, coffee, food and beverages sectors. 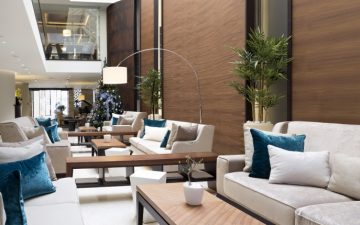 Among the events to be included in the Hotelia is the DPOINT Spaces, an innovative hotel architecture and decoration event; the SPA concept, which will highlight the latest architectural trends in spa and wellness; the LOBBY concept, which will show the lobby as a space incorporating the principles of hospitality and functionality; the “All About Café” section, which is dedicated to the art of making coffee and the “All About Gastronomy” section, which this year will focus on the “Greek Breakfast & Brunch+”, according to the organizers.

The Philoxenia and Hotelia exhibitions will be held under the auspices of the Greek National Tourism Organization (GNTO), the Greek Tourism Confederation (SETE) and the Hellenic Chamber of Hotels, among other organizations.

The Greek Travel Pages (GTP) is a media sponsor for the 33rd International Tourism Exhibition “Philoxenia”.