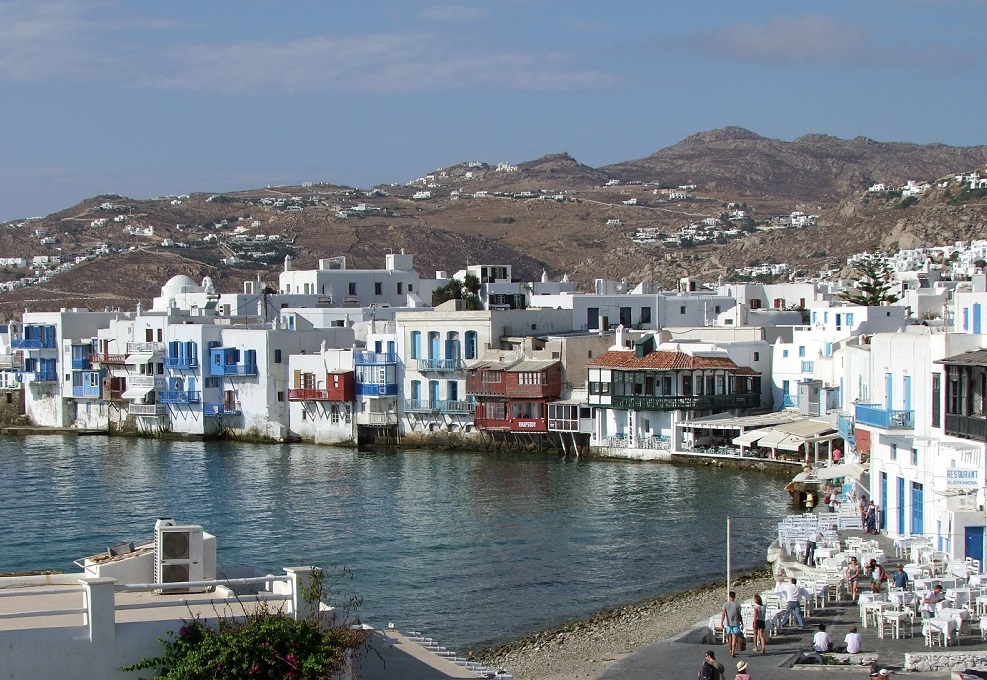 The airport on Mykonos will remain closed between November 13 and 29 due to construction works on the runway by management company Fraport Greece.

In an announcement, the company said that following a successful summer season for Mykonos — marked by a 19.2 percent increase in passenger traffic and a 30 percent increase in general aviation flights — it was proceeding with its plan to upgrade the premises and turn the island into a “world-class airport worthy of the destination’s global reputation”. 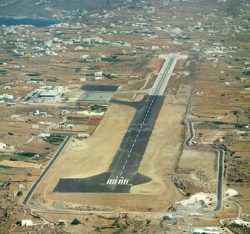 Since the runway has exceeded its lifetime, the entire existing surface will be replaced with a new layer of high strength asphalt, with the necessary markings to comply with the new European Aviation Safety Agency (EASA) certification requirements.

“The new runway that will be safe, compliant and able to withstand projected traffic for the next 20 years,” Fraport Greece said.

The project is part of Fraport Greece’s master plan for the development and upgrade of 14 Greek regional airports.

Medical flights operated by helicopters will continue to be facilitated during the aforementioned period.