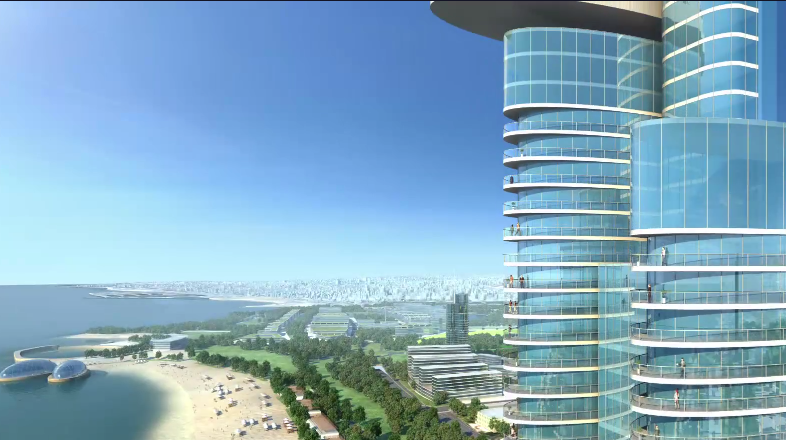 The ambitious Hellinikon project along the Athenian Riviera is now facing a new obstacle as the Central Archaeological Council (KAS) must now decide on whether or not to allow the construction of six high-rise buildings, as included in the investor’s master plan.

The said buildings are the following: a 45-storey skyscraper with a five star hotel, casino and congress center; a 48-floor residential building; a metropolitan park building within the park area which will include a 200m observation tower and will host sports and music events; a 50-storey multipurpose building and two office and hotel structures on Vouliagmenis Ave.

In the meantime, the investor, Hellinikon Global (which includes Lamda Development, Fosun and Eagle Hills), has made it clear that the buildings are a requirement of the project, which is expected to create more than 70,000 jobs.

The KAS decided this month that some 30 hectares of the 620-hectare plot at Helliniko will be classified as an archaeological site, designating specific areas where construction should not be allowed.

The decision to erect skyscrapers on the site has raised concerns among experts who say the buildings will come in contrast with Attica’s coastline architecture. Residents meanwhile have appealed to the forestry commission.

There are currently no skyscrapers in Athens, with the tallest building reaching 103 m height.

Marketing Greece Presents its Next Steps to Support Greek Tourism

‘XTERRA’ Swimming Challenge 2017 Kicks Off in Vouliagmeni on Nov 5