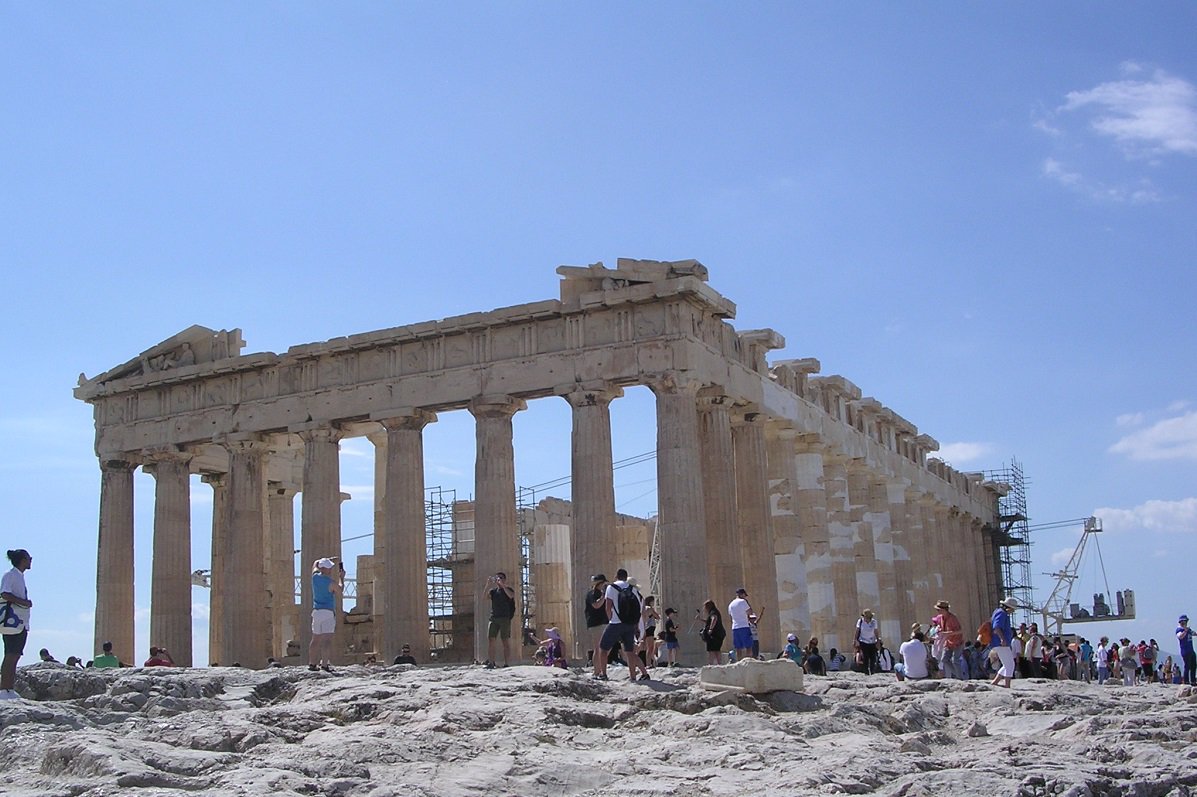 Greece’s efforts to extend the tourism season beyond the traditional summer months are paying off as demonstrated by an 8.6 percent rise in traffic for September and October, according to Institute SETE’s (INSETE)  monthly bulletin. 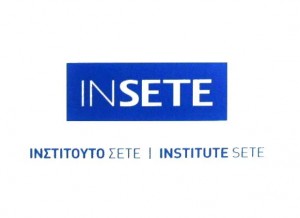 According to INSETE, the number of international arrivals rose by 8.6 percent in September and 8.1 percent since the beginning of the year. Regional airports recorded a 9.2 percent increase while Athens marked a 6.2 percent rise and 4.9 percent increase since January.

Inbound travel in August grew by 14.3 percent compared to the same month last year and was up 9.9 percent in the first eight months with travel receipts increased by 16.4 percent, up 9.1 percent in the eight-month period.

Meanwhile, consumer confidence has improved in most tourism markets, indicating a strong demand for the Greek tourism product with the exception of Turkey and the UK, where the index is lower than last year.

The INSETE report also points to the changing role of sector and its impact on the economy as demonstrated by the launch of graduate tourism studies programs at the universities of the Aegean and Piraeus.

INSETE is a non-profit organization within the Greek Tourism Confederation (SETE) which monitors, documents and provides information related to the tourism sector.