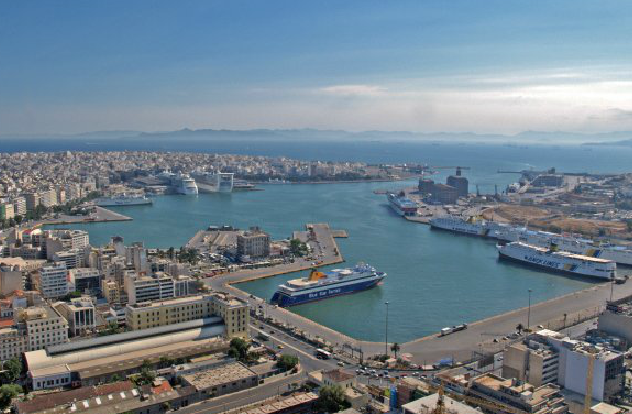 The port of Piraeus. Photo Source: Municipality of Piraeus

Companies interested in making use of Greek ports will be able to do so through a system of sub-contracting, shipping minister Panagiotis Kouroublis said during the general assembly of the Business European Capital Cities (BECC), which was recently held in Piraeus.

Presenting the shipping ministry’s action plan and goals, Kouroublis said he was pleased with the outcome of the privatization of the Thessaloniki and Piraeus port authorities and said the ministry was open to proposals by cruise companies interested in the exploitation of specific ports. 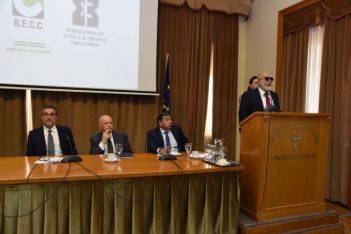 Companies will be able to undertake the necessary infrastructure projects and upgrades in order to meet their needs. Kouroublis added that the ministry will then enter special agreements with the interested parties to compensate for the projects they will complete.

In this direction and to facilitate the modernization of the country’s ports and marinas, the minister said procedures have been simplified and bureaucratic obstacles have been removed allowing for the implementation of necessary works and swift legalization procedures.

The minister went on to note the progress of Greece’s ports, which are now part of the Trans-European Transport Network serving as a gateway for the transport of goods to the Balkans, central and northwestern Europe.