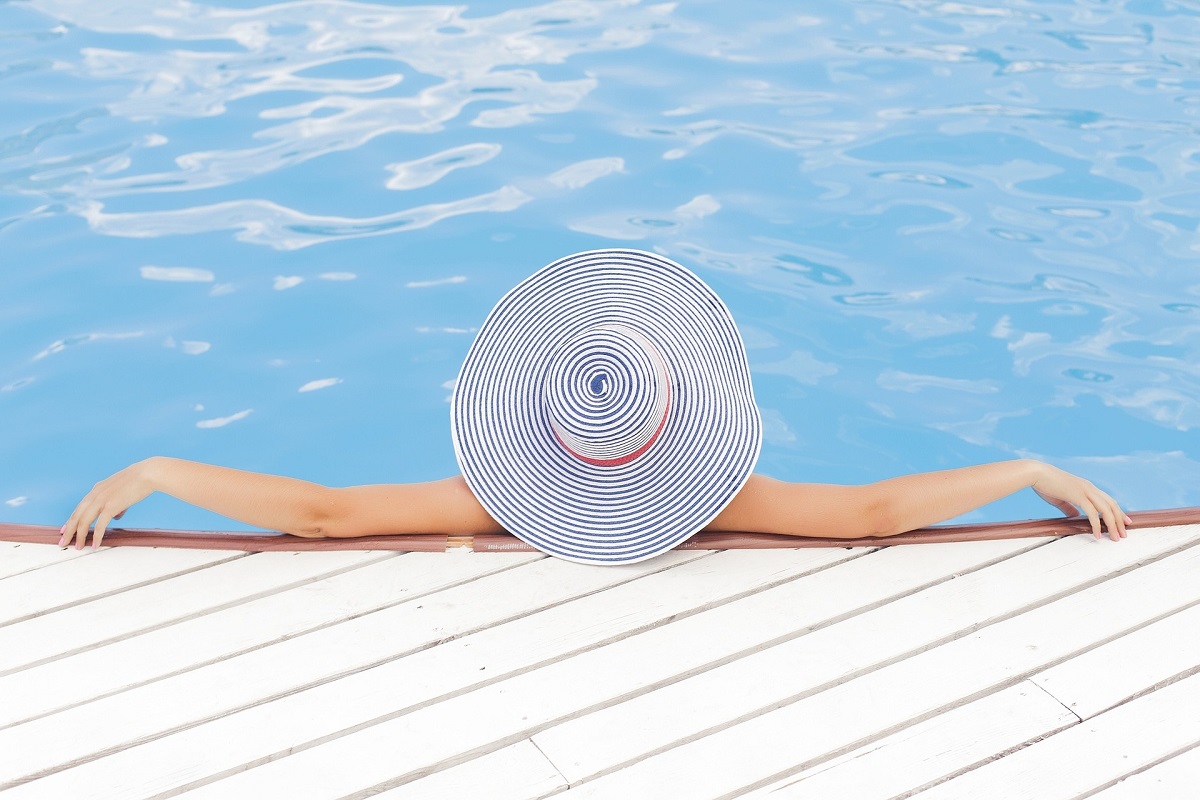 Despite harder economic times, travelers are seeking luxury experiences with holidaymakers spending more and luxury travel increasing by around 18 percent since 2014, nearly twice as much as international travel (9 percent), according to research by the World Travel Monitor, conducted by IPK International and commissioned by ITB Berlin.

Luxury travel is booming with travelers from the US and China making up the largest source markets with 13.7 million and 10 million foreign luxury trips carried out respectively. Japan, UK and Taiwan follow. In Europe, the British go on most luxury trips at 3.6 million trips, ahead of the French and the Germans.

The US, meanwhile, was the most popular luxury travel destination receiving 8.1 million trips, ahead of Canada and Germany. While in Europe, Germany welcomed some 4 million luxury travelers in 2016 replacing Italy, which held the top spot in 2014. France, Italy and Great Britain follow. 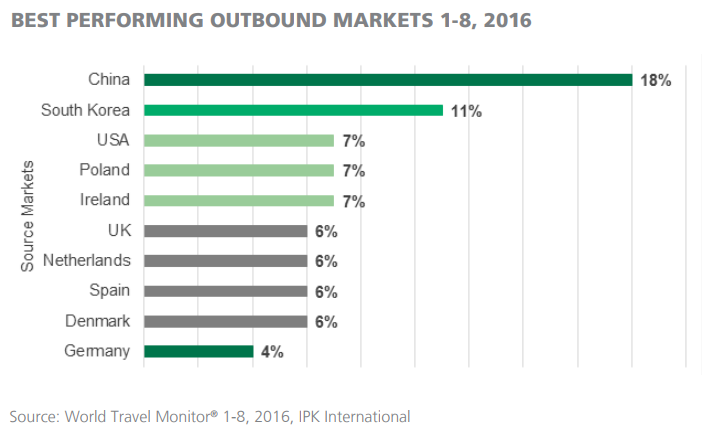 The most popular types of luxury holidays are city trips accounting for 29 percent, followed by touring holidays as well as sun and beach travel.

For more information on the results of the World Travel Monitor® research press here.