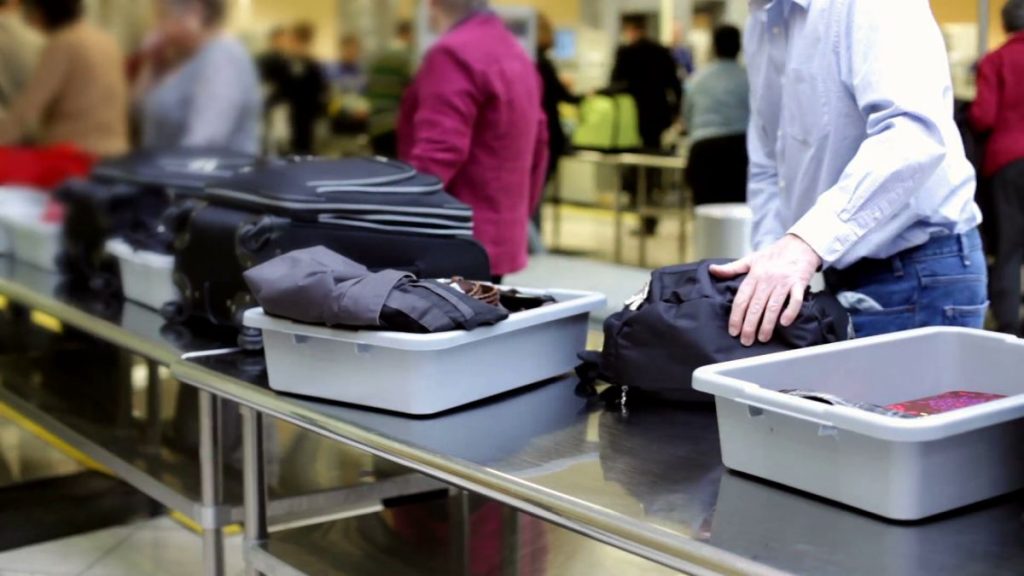 American and foreign nationals flying into the US will have to face enhanced security controls and questioning at airports as part of the latest security directive issued by the Trump administration which took effect on Thursday.

Some 2,100 international flights entering US territory are affected by the new measures which apply to all passengers on US-bound flights. Travelers on Thursday said they were interviewed about their trip and luggage as part of the new screening procedures while some also had to have their carry-ons searched. 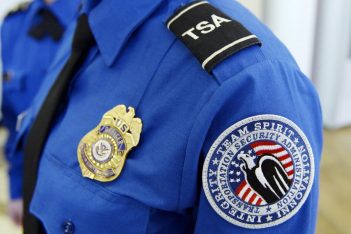 “The security measures affect all individuals, international passengers and US citizens traveling to the United States from a last point of departure international location,” said Lisa Farbstein, a spokeswoman for the US Transportation Security Administration (TSA).

“These new measures will impact all flights from airports that serve as last points of departure locations to the United States.”

The new safety rules include “heightened screening of personal electronic devices” and stricter security procedures around planes and in airport terminals, Farbstein added without further elaboration.

Airline officials are advising passengers traveling to the US to arrive at the airport at least three hours ahead of their scheduled flight in order to allow extra time for security checks.