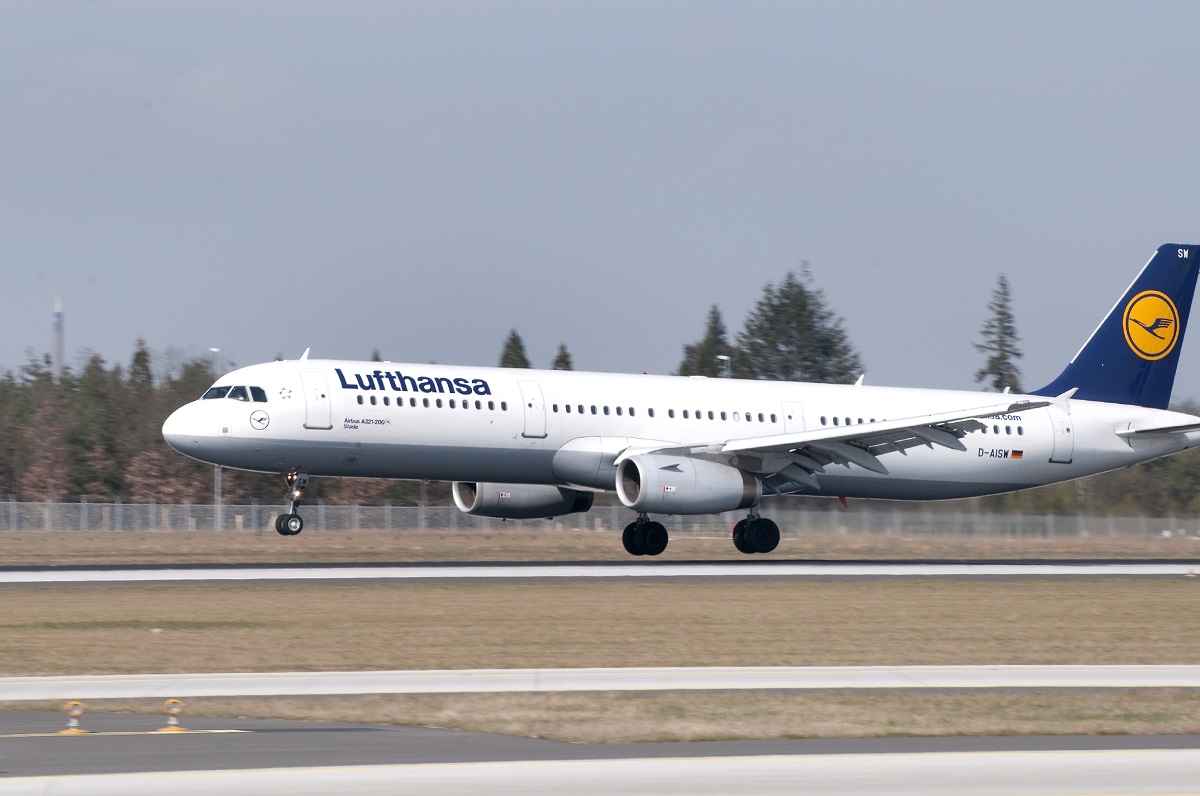 German carrier Lufthansa is expanding its summer 2018 schedule and including five new attractive holiday destinations, including the Greek island of Santorini in the Cyclades.

Starting on March 31, 2018, Lufthansa will be flying from Frankfurt to Santorini every Saturday. “Thira, the capital of the island of Santorini, is considered to be one of the most beautiful cities in Greece,” the company said in an announcement adding that the view from Thira, which was built on the edge of a volcano crater, is “particularly breathtaking”.

Furthermore, from April 28, 2018, Lufthansa will – for the first time – be flying to Menorca in Spain, with flights leaving Frankfurt every Saturday. “Menorca is considered the ‘quiet lovely’ in comparison with its rather vibrant Balearic sister islands… and attracts many visitors,” the company said.

Moreover, from March 26, 2018, Lufthansa will for the first time be offering daily flights from Frankfurt to Glasgow in Scotland, all year round. With approximately 600,000 inhabitants, Glasgow is the largest city in Scotland and the third largest city in the UK after London and Birmingham.

The summer program of destinations from Frankfurt will also include Chișinău, the capital of Moldova, which will be linked to Frankfurt for the first time, all year round. Lufthansa, as of March  25, 2018, will be flying daily to this metropolis, which is of particular interest to business travelers and tourists.

Additionally, from March 31, 2018, onwards, Lufthansa flights will be departing from Munich every Saturday to head for Funchal in Madeira. Due to its all-year-round mild climate, the island, which belongs to Portugal, is an inviting destination for nature lovers and visitors who enjoy hiking.