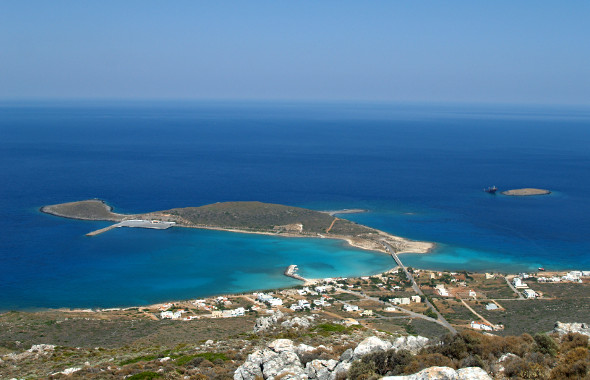 The ‘Ionis’ vessel will begin serving the Piraeus – Kythira route, which has been out of service for over four months, as of Friday, October 27, the ferry’s operator announced. The ship will arrive at the island’s port Diakofti, tonight at 9.10pm. 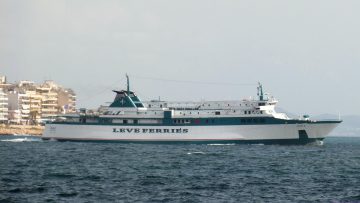 The vessel, which is run by the Avlemonas Shipping Company also operating the Neapolis-Kythira itinerary on the ‘Porfyrousa’ vessel, will depart twice a week from Piraeus to Kythira, Antikythira, Kissamos (Kastelli, Crete) and Gythio.

The ‘Ionis’ comes to replace Lane Sea Lines’ ‘Vitsentzos Kornaros’ that has remained docked due to mechanical failure.

“Each time the Ionis is called upon to take on a new mission, it can compete equally with the competition, offering passengers safety and quality during their journeys,” the ferry’s operator said in an announcement.

For more than four months there was no ferry serving the Piraeus-Kythira line spurring the reaction of Kythira locals and the island’s mayor, Efstatios Harhalakis, who expressed his discontent in a letter to the shipping minister. Ferry operators interested in serving the state-subsidized routes on the Piraeus-Kythira-Antikythira-Kissamos line were invited to submit a request to the ministry in July.