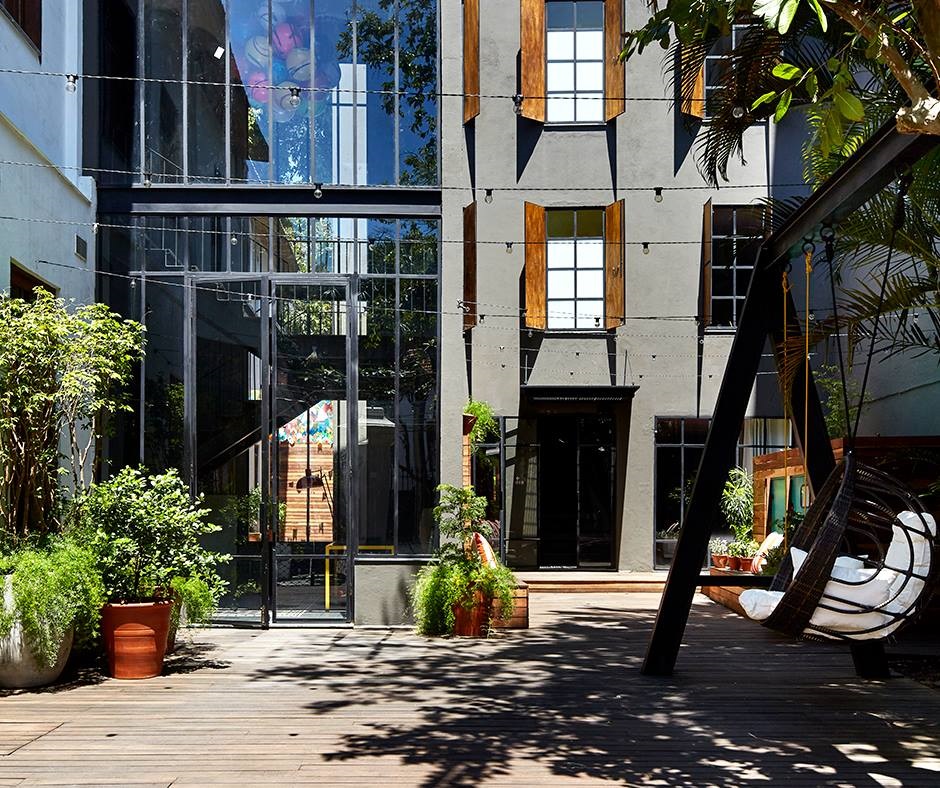 “Mama Shelter” Hotels founder and former Club Méditerranée president Serge Trigano is coming to Athens to participate in the “Tourism Megatrends Conference”, which will take place on November 1. 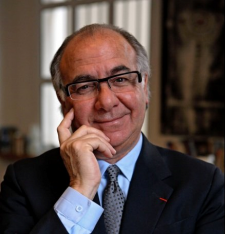 A leading figure in the hospitality sector, Trigano in 2008 founded the Mama Shelter, a hotel and restaurant chain with a modern twist, using the most up-to-date technologies. After Paris, Mama Shelter opened in Marseille, Lyon, Bordeaux, Los Angeles and Rio de Janeiro. In 2014, AccorHotels joined the Mama Shelter family. The company today includes 677 rooms, six restaurants and 450 employees in six cities and three countries.

During his participation in the Tourism Megatrends Conference Trigano will reveal some of the “secrets” of Mama Shelter, the organizers said in an announcement. Furthermore, the Megatrends Tourism Conference will attempt to answer intriguing questions regarding the “smart technology” tools currently implemented at the futuristic CityHub Amsterdam hotel; the success factors of Giro d’ Italia; the ways of defining the most suitable price for a service and the alliances that maximize profit.

Apart from the speeches of eight prominent personalities, the conference will include a workshop on social media and tourism; a panel discussion under the theme “Producing a digital experience that enhances your physical travel product” and an interactive game titled, “Human Resources Escape Game: Under Pressure – Team motivation in a changing environment”.

The “Tourism Megatrends Conference” is organized by Boussias Conferences.