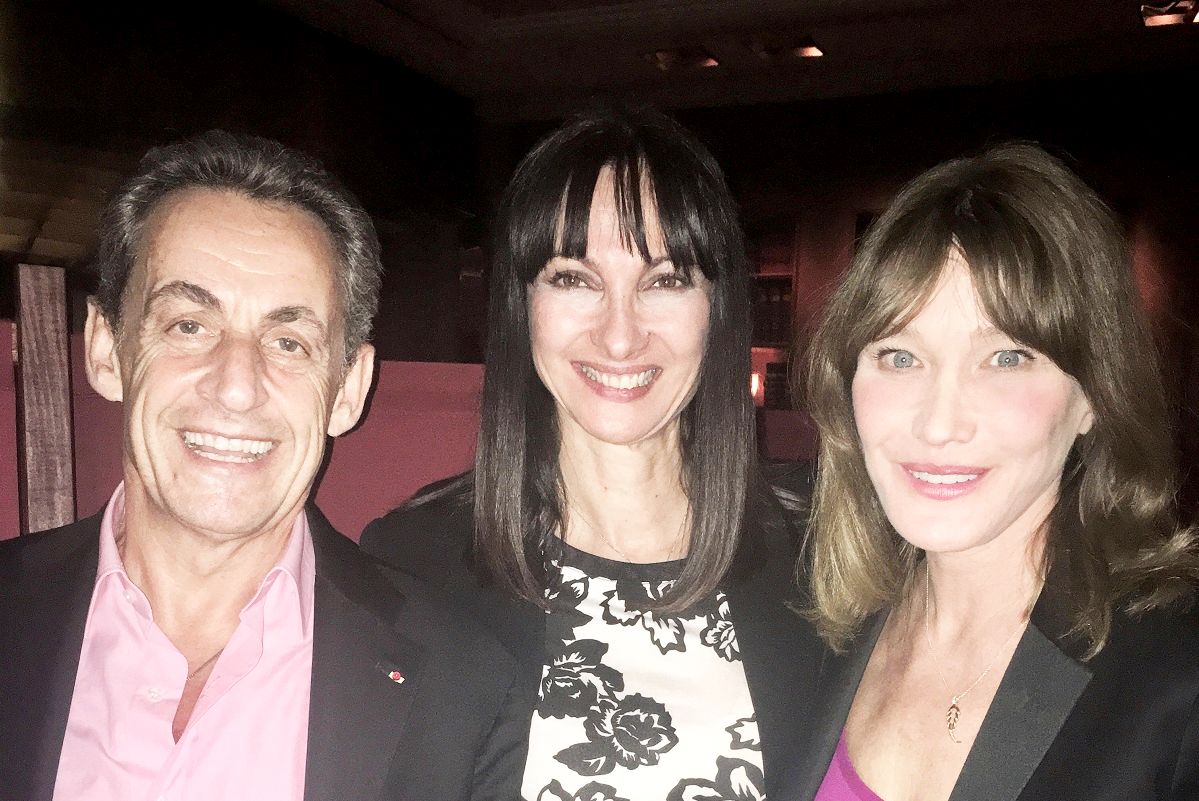 “During the meeting Sarcozy spoke of the success of Greek tourism and the country’s significant growth”, the ministry said in an announcement. 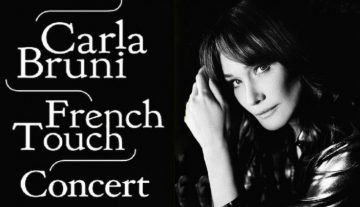 Bruni started her “French Touch” world tour from the Greek capital and earlier this week held two concerts in a central Athens theater.

As Kountoura and Bruni share friendly ties and have collaborated in the past, the minister wished the singer the best of luck in her world tour. She also provided Bruni with tips on routes and tourism attractions she should include in her schedule, as she is planning to spend a few days of family vacation in Greece.