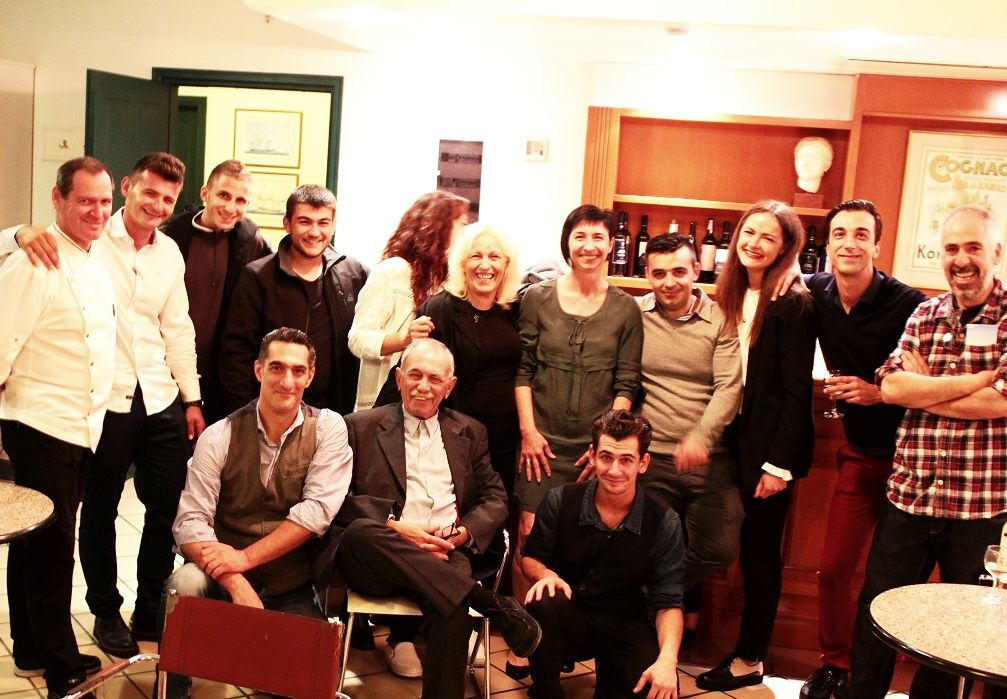 His brainchild, the internationally famed Selene restaurant on Santorini, has played a leading role in introducing the world to the island’s Cycladic cuisine as well as towards the promotion of its unique products. 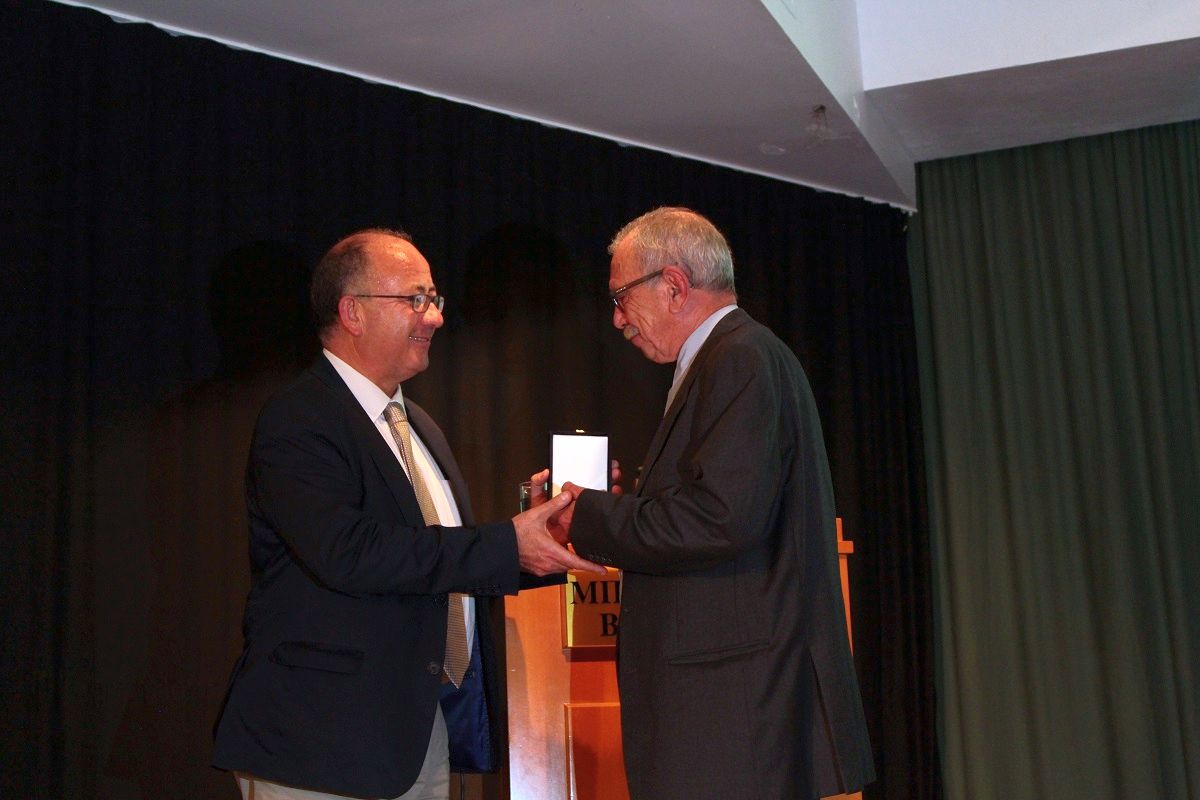 George Hadjiyannakis was honored last week at the Bellonio Cultural Center in Fira, amid dozens of friends, family, fans and foodies. Despite his reputation, Hadjiyannakis is modest, and it is this modesty that his colleagues and co-workers stressed during the event last week.

“Hadjiyannakis had foreseen the development of Santorini long before it happened,” said the island’s mayor Nikos Zorzos. “Back then, his restaurant had two menus: one with Greek cuisine for the foreigners and the other with international fare for the Greeks… his achievement? To get the foreigners to love traditional Greek dishes way before the Greeks did.”

Hadjiyannakis has repeatedly been praised for his innovation as well as for his desire to preserve local cuisine and traditional winemaking while playing a major role in linking the travel experience with gastronomy and creating a destination brand. He was among the first to offer visitors the chance to “experience” travel through food and wine. 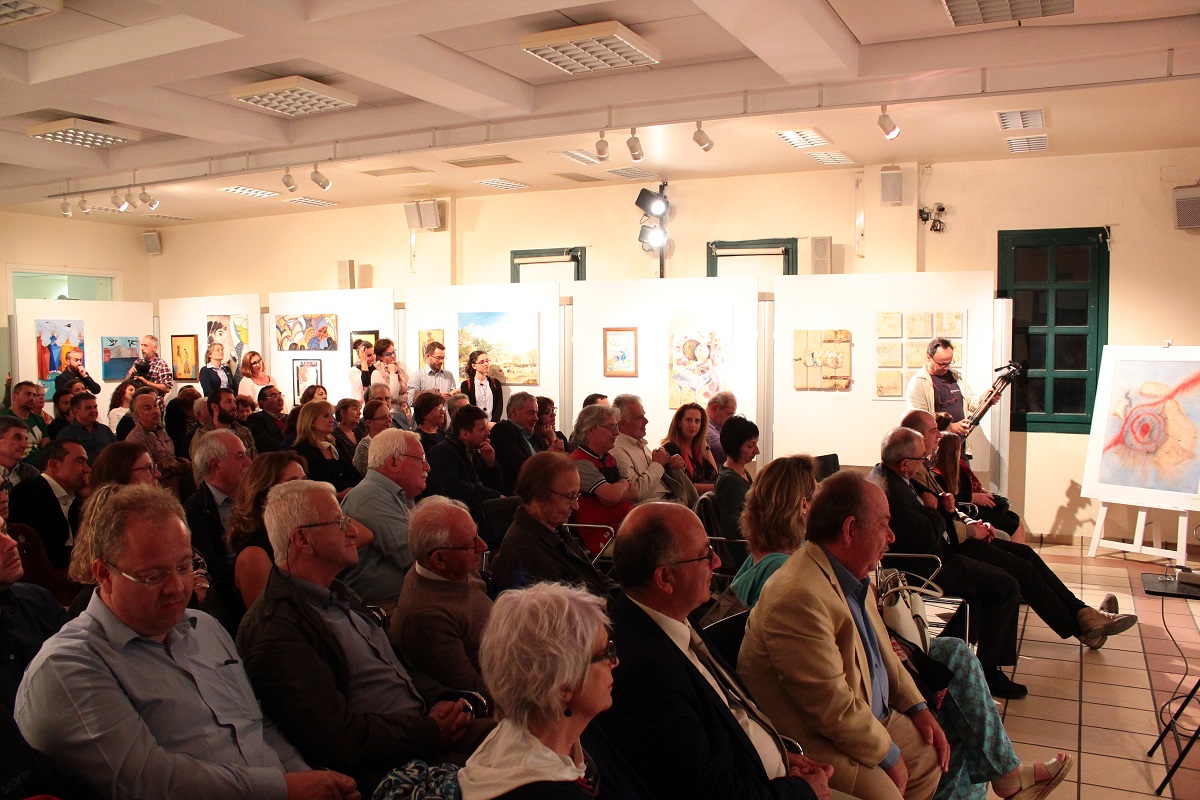 George Hadjiyannakis was honored last week at the Bellonio Cultural Center in Fira.

Besides the dishes made of local products served at Selene, the venue is also known for its cooking classes, which started in the late ’80s, paving the way for many others to follow.

For Hadjiyannakis imagination is key to good food. The same dishes can be “freshened up” with respect to their initial recipe.

His vision? To combine farming and local products with tourism and travel offering the visitor a comprehensive experience of Greece. What better way then through food and drink. 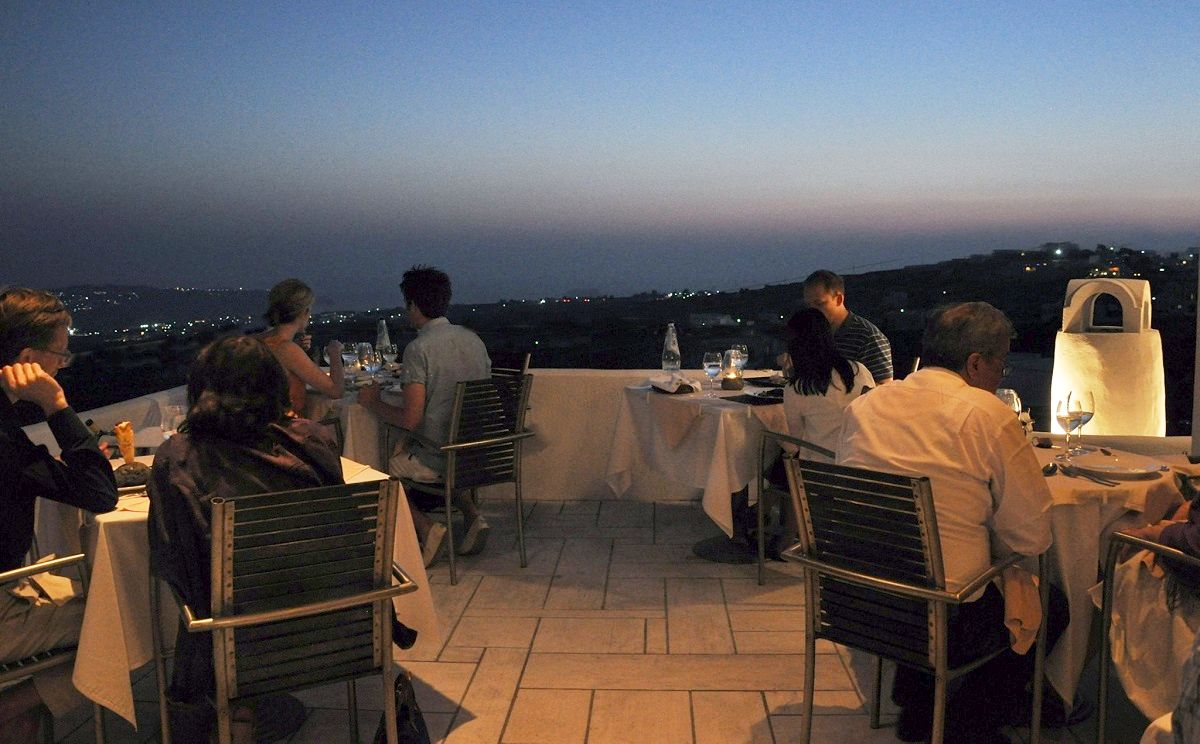 Selene first opened its doors in 1986 in Fira, and moved house to Pyrgos in 2010. The list of awards is endless. But what really made the restaurant unique was that it became a meeting point of international connoisseurs and food lovers who wanted to learn more about Santorini cuisine and its tiny tomato, white eggplant, juicy caper, powerful fava bean, fine wines – all infused with the particularity of the volcanic subsoil and the morning dew. 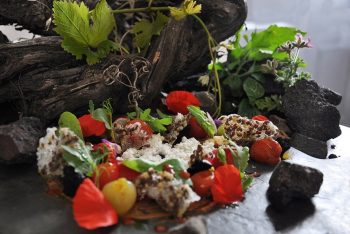 “Many attempts have made to link gastronomy with tourism but there has been no coordinated effort,” he said addressing delegates at the Greek Tourism Confederation’s (SETE) 16th Tourism & Development conference earlier this month.

As for last week’s tribute, “I must share this honor with many people… you see, you can achieve great things only through cooperation,” he said.

Celebrity cook Elias Mamalakis put it aptly: “We are grateful for inspiring us to love Santorini.”